Eventually, she promoted her products by traveling around the country giving lecture-demonstrations. She eventually established Madame C.J. Walker Laboratories to manufacture cosmetics and train sales beauticians. And thank goodness she did. Since Walker’s passing, the black hair business has continued to thrive.

In honor of Black History Month, let’s take a look at those who've carried the Madame CJ Walker baton, and have made waves in the beauty business since. 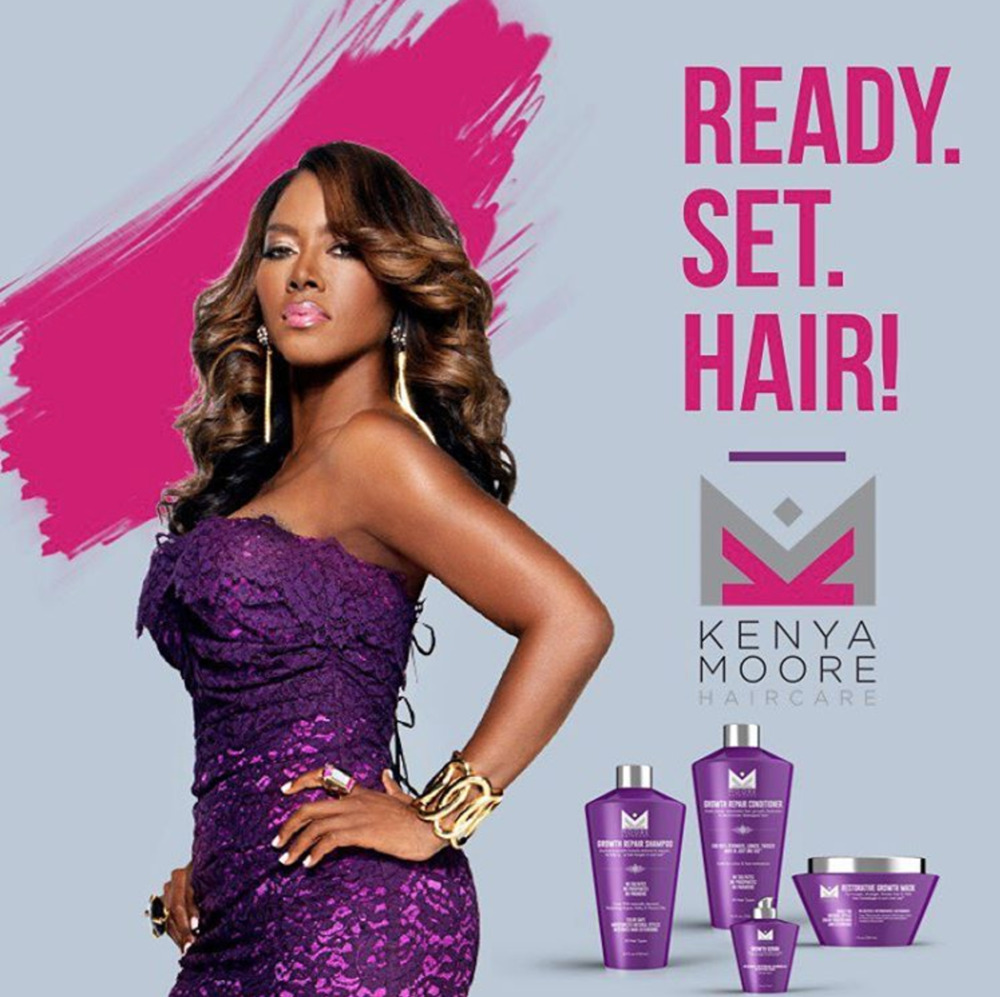 She’s feisty, dramatic, and according to her, “Gone with the wind fabulous.”

Say what you want about Kenya Moore and her reality TV antics, but you can't deny that her naturally long and thick tresses are enviable! Despite the naysayers (and unlike her RHOA co-stars), Kenya shys away from wigs and weaves (with the exception of clip-ins here and then), opting to rock her natural hair and takes great pride in doing so.

Inspired by her grandmother, she was taught that her hair was a woman’s “crowning glory." Following that mantra, in 2015 she launched Kenya Moore Hair Care. The product line features a growth serum, restorative growth mask, growth repair conditioner, growth repair shampoo, and hair vitamin. It also features a hair follicle stimulant called Moore Edges “designed to grow your real hair longer, stronger & thicker in just one use.” Her line is for all hair types and the products are sulfate, phosphate & paraben free and over 95% naturally derived. The line made its debut at this year’s Bonner Brothers Hair Show and is now available in select Sally’s Beauty Supply and CVS stores nationally.

Known for its outrageous hairstyles, many have tried and failed to emulate the famed Bonner Brothers International Hair Show. In 1947, Dr. Nathaniel H. Bronner, Sr. and his brother, Arthur E. Bronner, Sr. (the original Bronner Brothers) and their sister, Emma Bronner began teaching cosmetology at the Butler Street YMCA in Atlanta, Georgia. Subsequently, the first Bronner Bros. Trade Show was born with 300 in attendance and quickly rose to fame.

Since then, the convention has amassed huge success in the beauty industry. Some of their achievements include: a 30 year contract with Hyatt Regency (something no other African-American owned beauty business has done) and attracting notable speakers and attendees such as Dr. Martin Luther King, Jr., Jackie Robinson and Dick Gregory. The three day event now attracts more than 30,000 annually, and features beauty expos, competitions, classes, networking, and vendor opportunities. The company is one of the largest private African Americanhair and skin care producers in the United States, with three different product lines (Bonner Brothers Natural, NuExpressions and My Tropical Roots) and over 300 staff members.

We recently attended the Bronner Brothers hair show and asked people why they love their hairstylist! Check it out here: 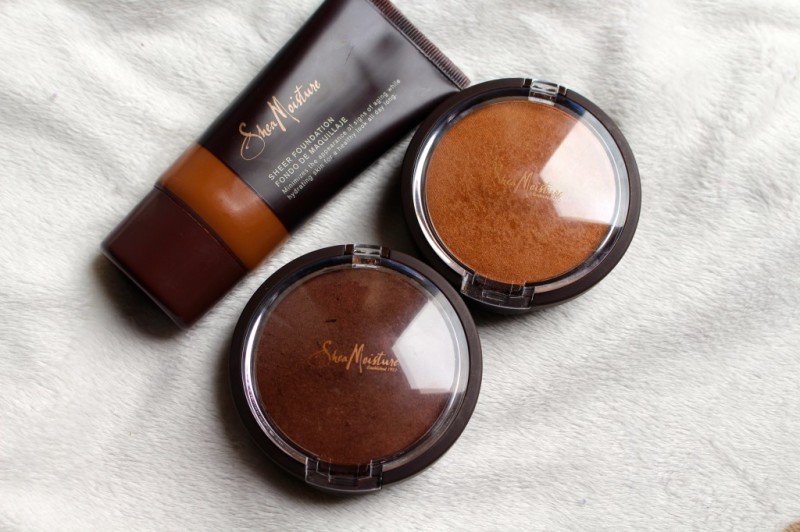 Founded in Harlem in 1991 by Liberians Nyema Tubman and Richelieu Dennis (and his mother Mary Dennis). Shea Moisture was inspired by Dennis' grandmother, Sofi Tucker. Tucker was born and raised in Sierra Leone and sold shea butter at a village market in in 1912. Their products are sold in almost all drugstores and major retailers throughout the country at an affordable rate. Shea Moisture's products are natural, organic and sulfate & paraben free. Now, worth about $200 annually, Richelieu Dennis owns Sundial Brands, the parent company of Shea Moisture and Nubian Heritage. Dennis most recently acquired Essence Magazine, putting the magazine back in the hands of black ownership. Yasss! 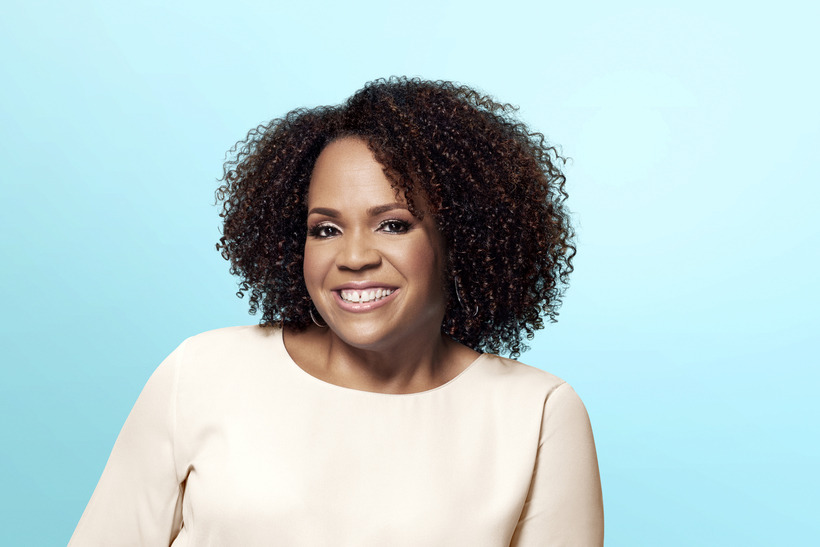 Founder Lisa Price began working on products for what would eventually become Carol’s Daughter in the 80s when she was working on the set of The Cosby Show as part of the production team. In her free time she made organic beauty products in her kitchen, which her mother Carol encouraged her to look into selling the line to friends and family as a start.This led to a mail-order and online business in 1993. From the success of that, she opened her first store in Brooklyn in 1999.

Price has been featured on The Oprah Winfrey Show, penned her story in the best selling book “Success Never Smelled So Sweet,”  and her line was launched on HSN in 2004. By 2016, Carol’s Daughter made its way into over 30,000 stores in the US and is now a part of the L’Oreal family. History was made once again when Carol’s Daughter was featured on exhibit in the Smithsonian National Museum of African American History and Culture in 2017! 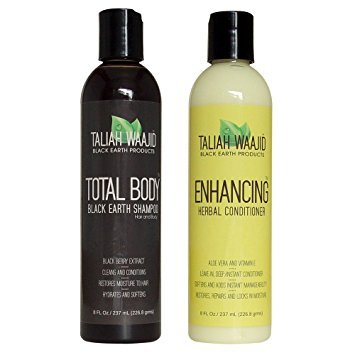 Taliah Waajid has been at the forefront of natural hair for over 25 years. She rose to prominence in a city that was not so receptive to the natural hair movement: Atlanta. Waajid moved from the Big Apple to the ATL in 1991 and opened a natural hair salon at a time when wearing natural hairstyles was foreign. She slowly grew her client base and fueled the natural movement through a combination of unique techniques, artistic styles, and education on the importance of healthy, natural hair. At the time, natural hair was met with much opposition since perms and chemically styled hair were at their height. Rejection fueled her desire to create her own product line and in 1996, Taliah created her first line, Black Earth Product, for chemical free hair.

Since then, she’s launched the Taliah Waajid Seminars, a three day intensive training on natural hair, braiding and textured weaving techniques. From the success from her seminar, she was in higher demand and created the World Natural Hair, Health & Beauty Show which started off with just 25 exhibitors and 150 attendees to over 200 exhibitors and 40,000 attendees from around the world. 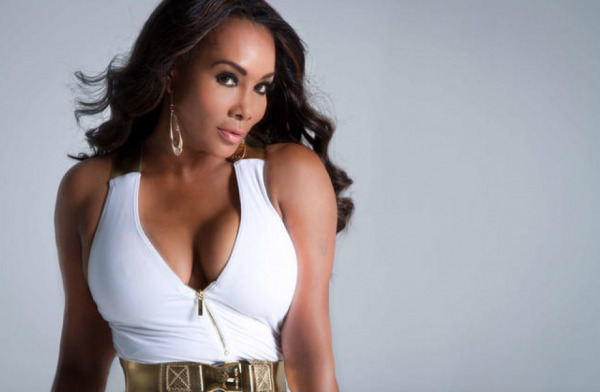 Aside from acting and an on again-off again beef with her ex beau 50 Cent, Auntie Vivica has been slaying the hair game since the early 90s. She's been highlighted in various hair magazines throughout the years such as Hype Hair. With her love for hair and beauty, The Vivica A. Fox Hair Collection debuted in 2006 under Amekor Industries (which also is home to Beverly Johnson’s hair collection), one of leading manufacturer and distributor of wigs, extensions and hairpieces for women.

The collection features a top level brand of wigs, extensions, and related products with the “finest 100% human hair and the most natural feeling synthetic fibers.” I myself flock to Vivica’s braiding hair whenever I make my way to the hair store. It’s inexpensive and durable. From large chain stores like House of Beauty and the smaller mom and pop shops in the hood, you can find the Vivica A. Fox Hair Collection in almost any hair supply store in the country. 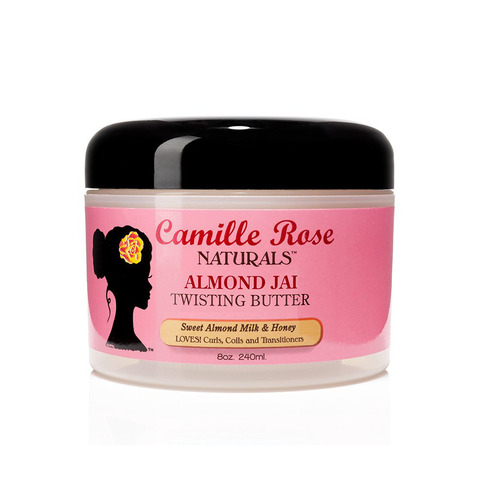 Camille Rose Naturals is a natural lifestyle brand founded by Janell Stephens, a vegan mother of five who lives a lifestyle of clean eating and high focus on wellness. Stephens is referred to as the “Master Mixtress” because of her talent in creating original recipes for her products right out of her home. Being a foodie, many of her products were named after her favorite foods. The products are quickly becoming the “go-to brand" for the conscious consumer looking for safe and effective solutions for hair, body, skin, home and even kids.

Her signature line of products include moisture-rich cleansers, conditioners, stylers and balms. Her collections are found throughout the nation in Target, Wal-Mart, Whole Foods, and Bed, Bath & Beyond. She has expanded the line to include CRN Body, filled with bath and body assortment rich in nourishing ingredients, The Mandarin Collection, a kids hair care line infused with citrus to nourish even the youngest of strands, and BodySkin, the brand’s forthcoming medical spa line. 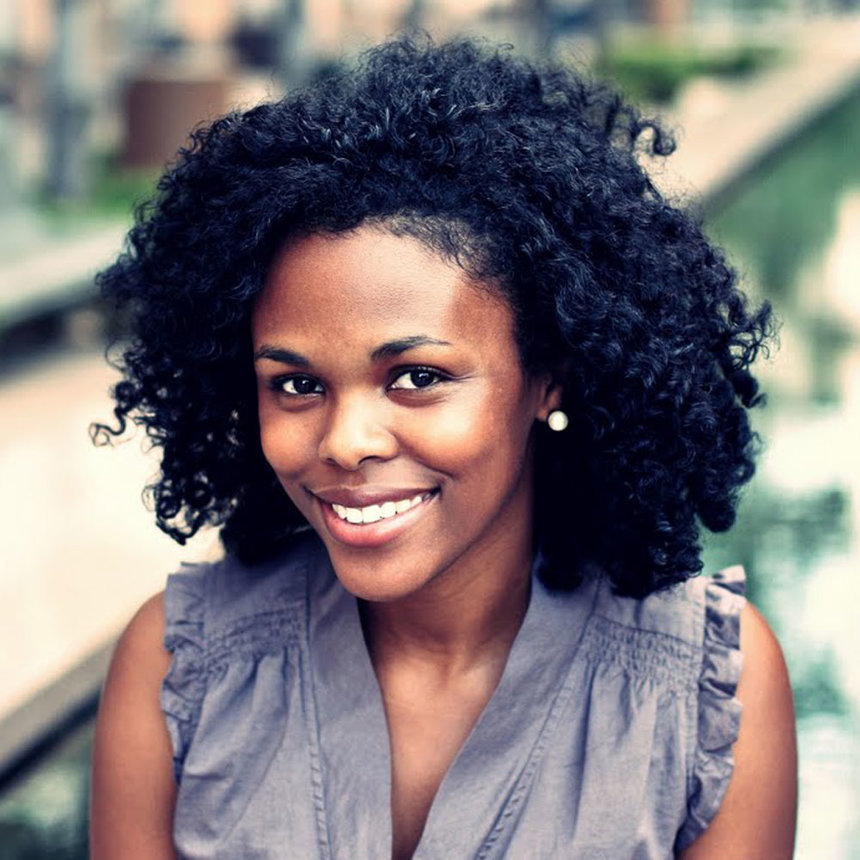 While everyone else noted has product lines, Nikki Walton launched the online beauty blog CurlyNikki.com to “serve as an online hair therapy session for those struggling to embrace their naturally curly hair.” For Walton, natural hair became a passion. As a child, she spent weekends in the beauty salons getting her natural hair tamed and got hit hard in college in a town where black salons were nowhere to be found. Unable to financially support the upkeep of flat-ironed straight hair, she let her natural hair free. She found herself spending more time researching natural hair care than studying. Intrigued by the reactions she received from family and friends when she first stopped straightening, she started blogging to share her experiences and styles for other young black girls who had limited resources like her.

Since its launch, Walton has appeared on CNN, The Tyra Banks Show, The New York Times, USA Today, Huffington Post, Ebony, Essence, and Black Hair Magazine. She has also released two successful books. CurlyNikki.com is now a lifestyle blog for all things catering to the black woman. No bad for a site that started off as a $10 investment hobby.

Blacks have proven that beauty is our business and we are here to stay! There are products for every hair type and protective extensives for weaving, wigging and braiding whenever your natural hair needs a break. The brands and companies listed are just a few of what’s available for us to indulge in. We even have kids products, black owned makeup and beauty brands and retail stores leaving our black girl magic across the industry!

Let us know some of your favorite black owned hair brands & products in the comments below! Looking for makeup? Check out 10 black owned beauty brands we love! 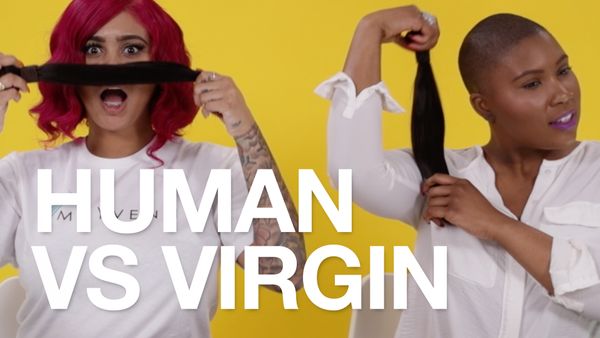 What is remy hair [https://shop.mayvenn.com/our-hair]? Do you know the difference between the two? Drop a comment and let us know! 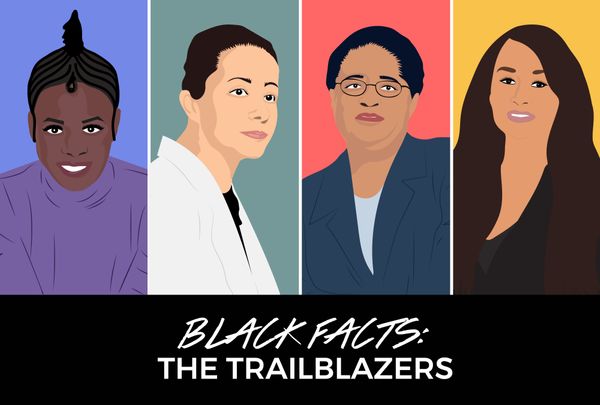 Black History Month is coming to a close, but that doesn't mean we won't continue to celebrate the achievements of Black people everyday! This month, in conjunction with Black History