In case you missed it, Ariana Grande just released a song called “7 Rings”, in which she proudly proclaims that her long, glamorous hair is, in fact, store-bought. Though she might be one of the only singers to proudly own up to it in her lyrics, Ariana is definitely not the only famous person who rocks a wig, weave, or extensions.

Beyond Kylie Jenner and Nicki Minaj, celebrities from all backgrounds wear fake hair, whether occasionally or all the time. Wearing a wig is way more common than you might think, and thankfully, the negative stigma is becoming a thing of the past. Wigs are a crucial tool in many celebs’ toolkits because they allow the wearer to transform their look on a moment’s notice.

Here are 12 celebrities who wear wigs, though you might not have guessed it. 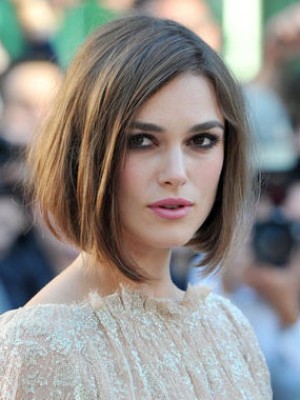 Keira Knightley revealed in 2016 that she dealt with major hair loss from dying her hair so much for different roles. “So for the past five years I’ve used wigs, which is the greatest thing that’s ever happened to my hair,” she told InStyle UK at the time. 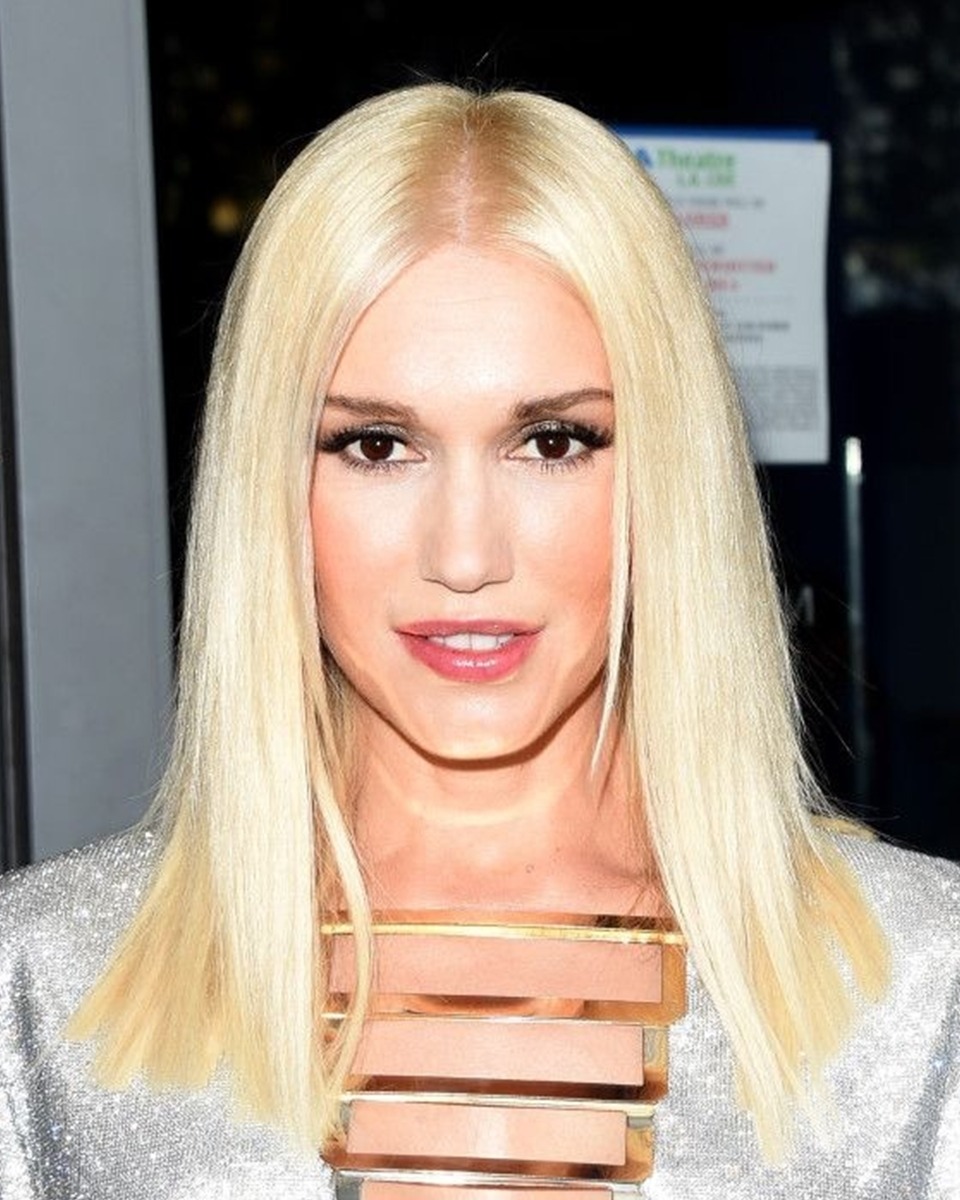 Gwen Stefani is open about her use of wigs. “Everything is fake,” she told a reporter once. “I haven’t seen [my real hair] since 9th grade.” That explains how she’s maintained an effortless platinum blonde for so many years! 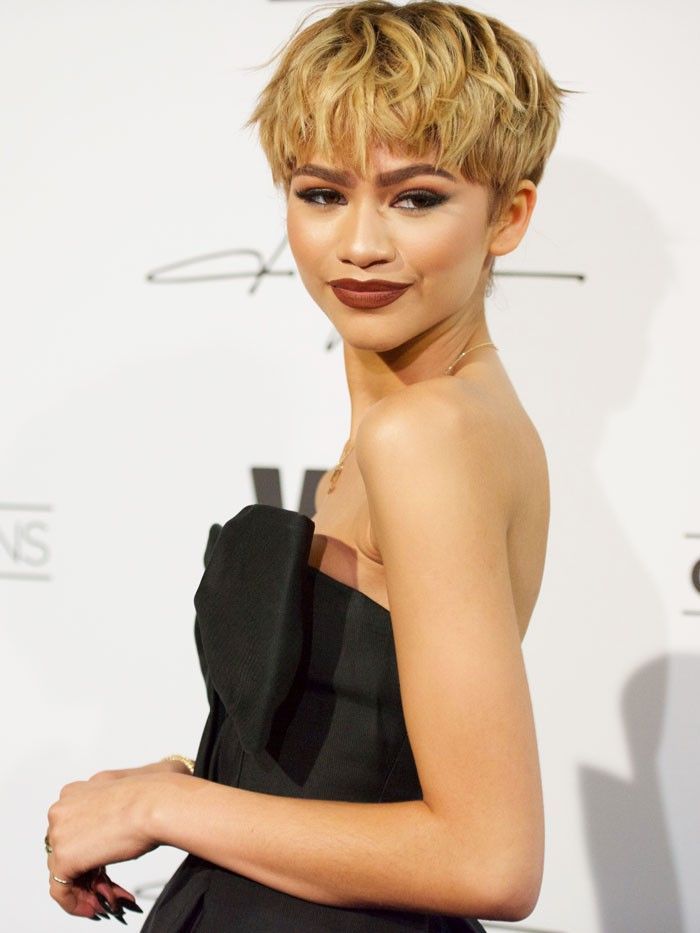 Zendaya regularly experiments with wigs in her red carpet looks. She’s worn everything from a blonde pixie cut at the 2017 Fashion Awards to a blunt red bob at the 2018 Met Gala. 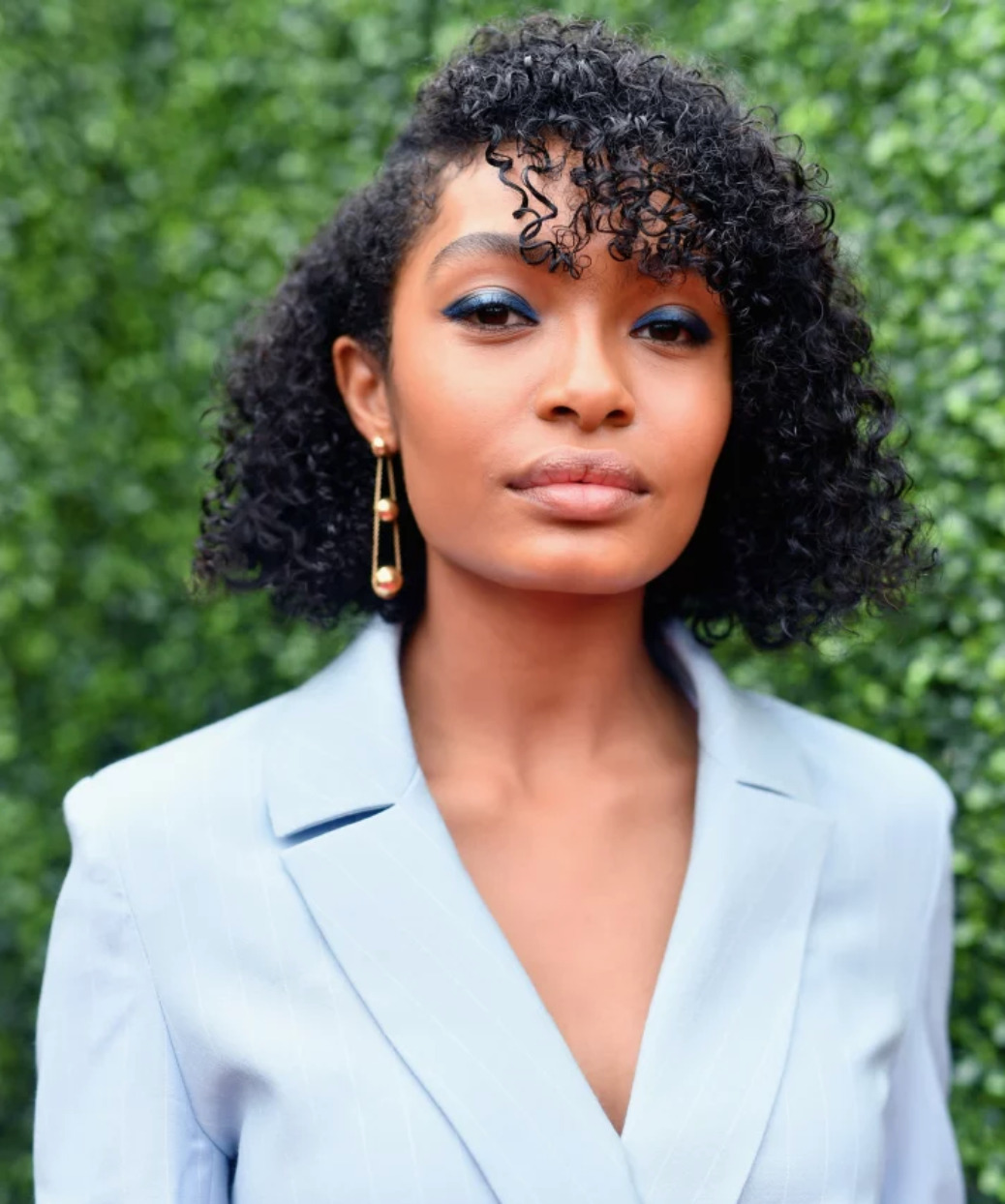 Yara is famous for her gorgeous natural locks, but she likes to dabble in wigs too – like the time she wore a very natural-looking curly lob (aka long bob) to the 2018 VMAs, which her hairstylist later confirmed was a wig. 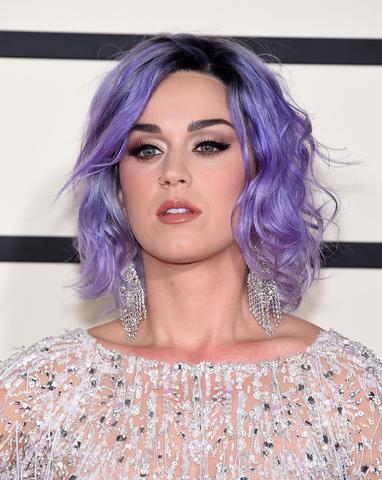 Wigs are, in fact, the secret to Katy Perry’s colorful and sudden hair changes. She once wore multiple wigs over the course of the same evening! She’s worn a range of wigs, from classic black waves to bright purple with a blunt bang. 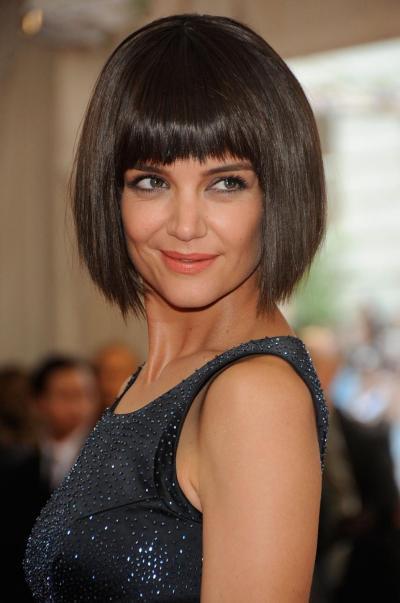 Katie Holmes has showed up to multiple events with a wig on, including the 2017 Met Gala. You can tell because her hair was cut into a bob for only one night! 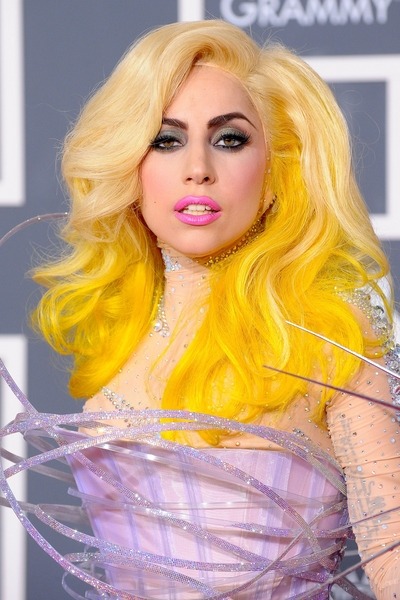 Lady Gaga doesn’t make a big deal about wearing wigs, though it’s not too surprising that she does. She’s always been daring and experimental with her looks, and her hair is no exception. 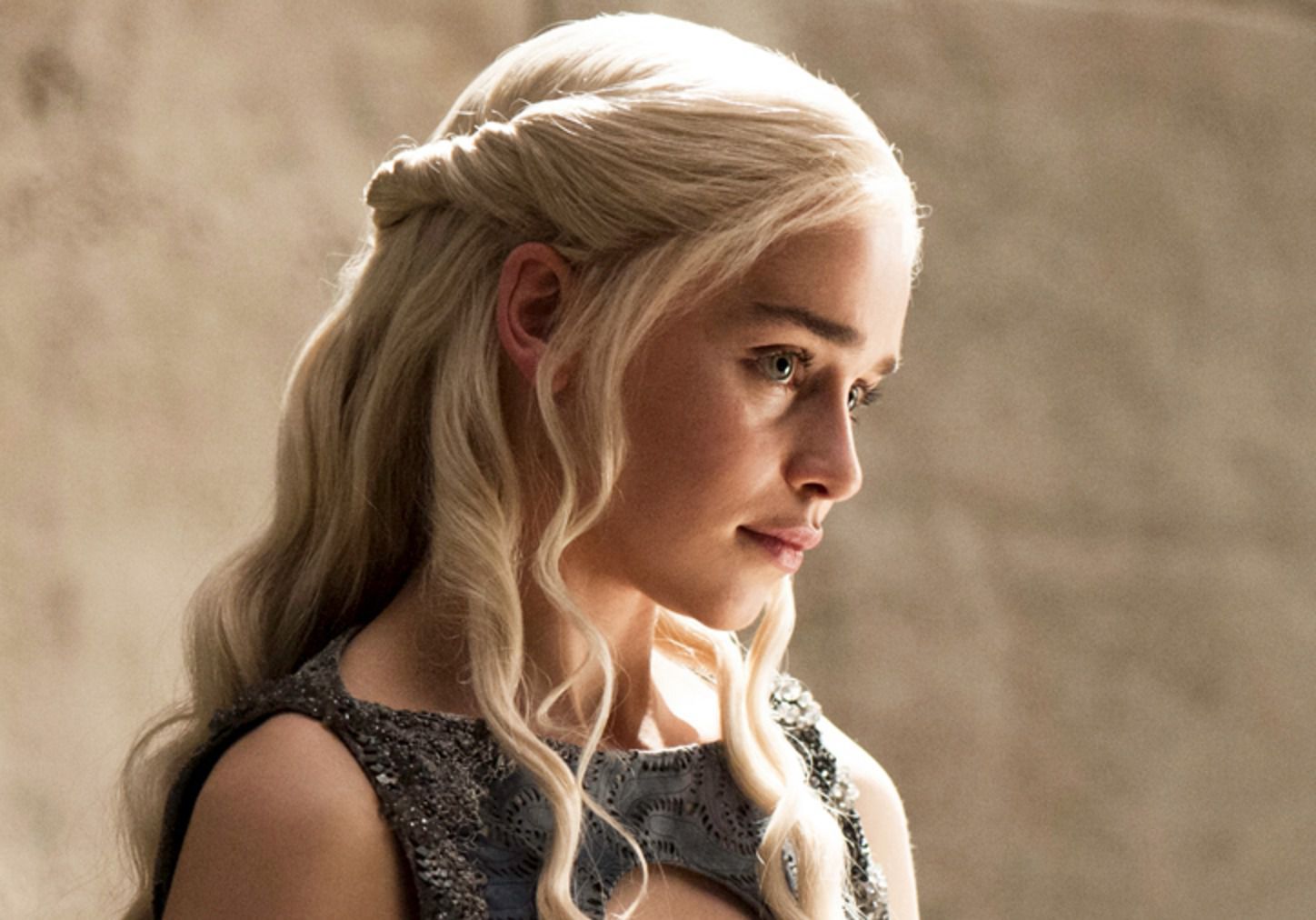 Surprise: Daenerys’s white-blond hair is a wig. Emilia Clarke is a brunette in real life, and she does not bleach her hair for the series. 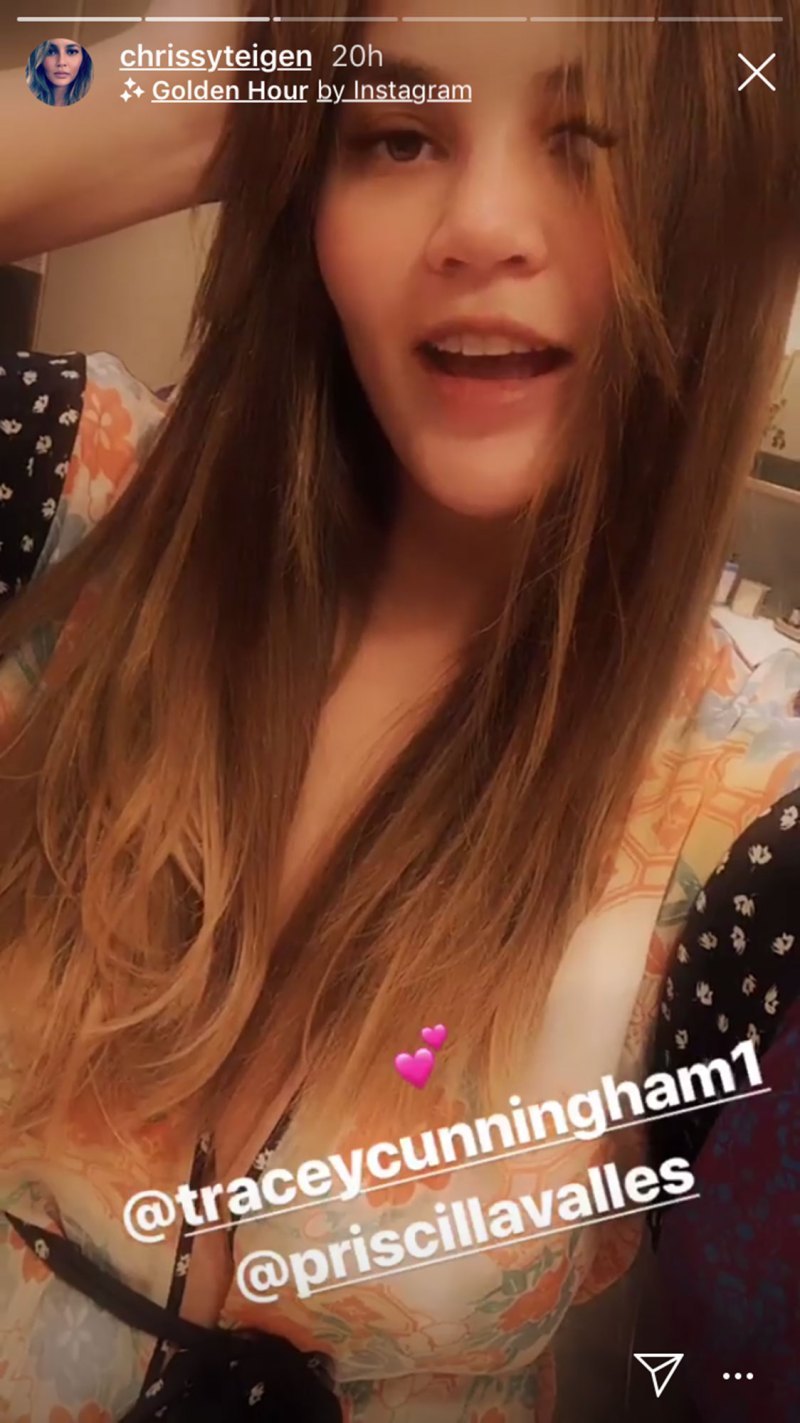 Chrissy experiments with extensions. In November, she posted a photo of herself with much longer hair than the bob she was rocking at the time, and she tagged celeb hair extension specialist Priscilla Vales. 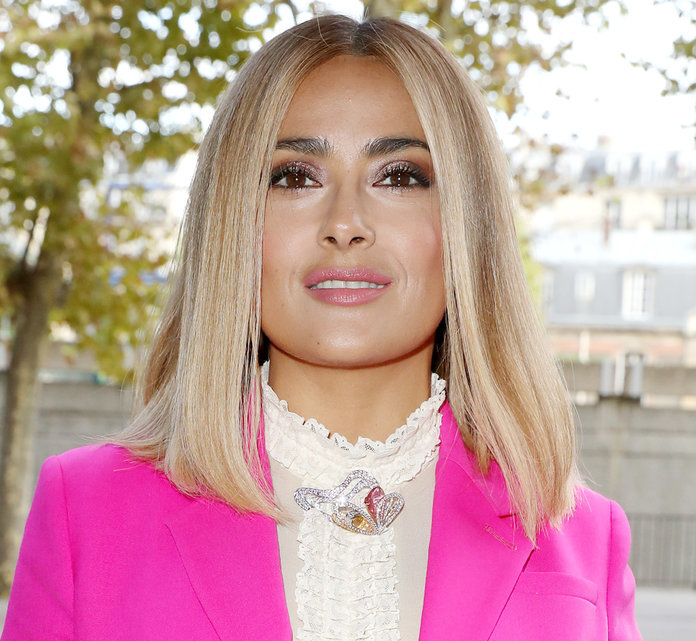 Salma regularly ditches her regular programming to go blonde for a day or two, using a chic blonde wig of her choice. 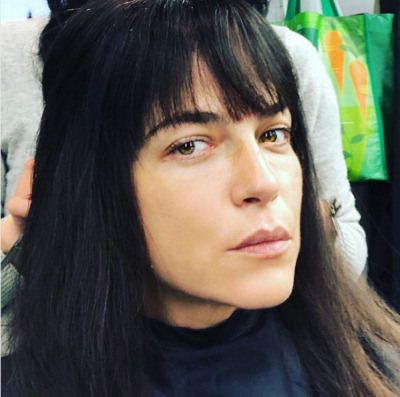 Selma posted a photo of herself in a wig in November. She was evidently experimenting with long, blunt bangs. Her caption was straightforward: “This is a wig.” 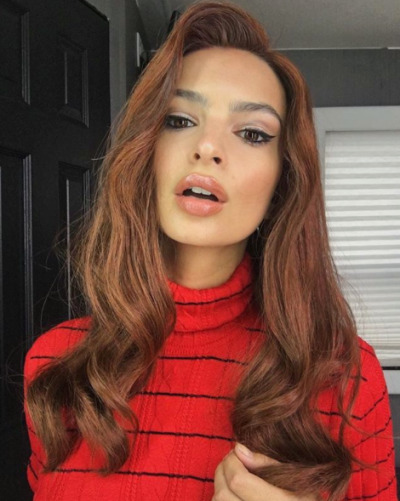 Model Emily Ratjkowski wears wigs so often that she once captioned a photo, “Another day, another wig.” 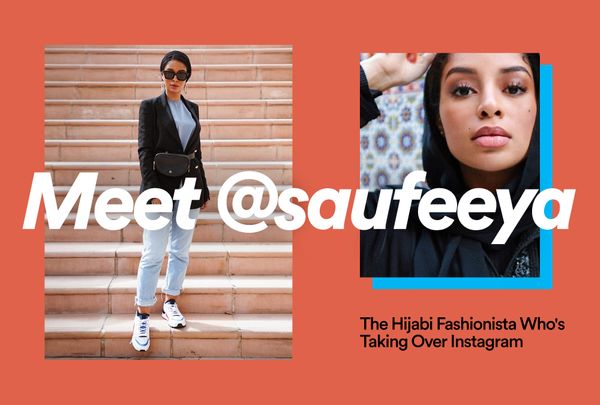 The world of Instagram beauty influencers can be extremely homogeneous. Every account seems to look the same – a skinny blonde white woman, doing yoga on a beach somewhere. And then 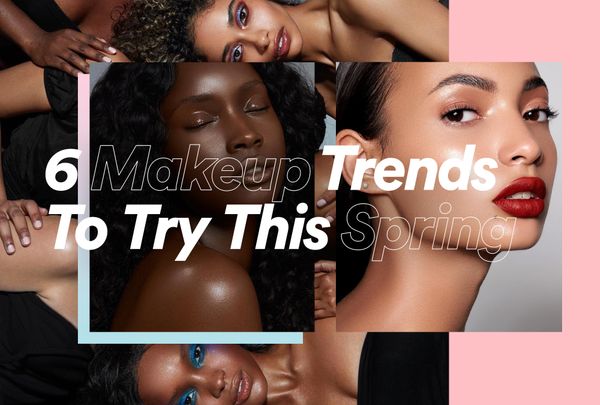 Spring is around the corner, which means it’s time to break out of the winter blues and unleash your inner Spring goddess. These six makeup trends will have you