There’s nothing more glorious than a black woman’s crown. We can dye it, cut it, weave it, braid it and wear it natural all within the same month! The varying textures of our hair allow us the ability to style it in any way and is durable to stand the test of so much hair manipulation. As long as we keep our hair properly maintenanced with trims and the right combination of a shampoo and conditioning treatment, our hair will continue to flourish. We wear our hair with pride but the way we style our hair would not be possible without the work of Madam C.J. Walker. 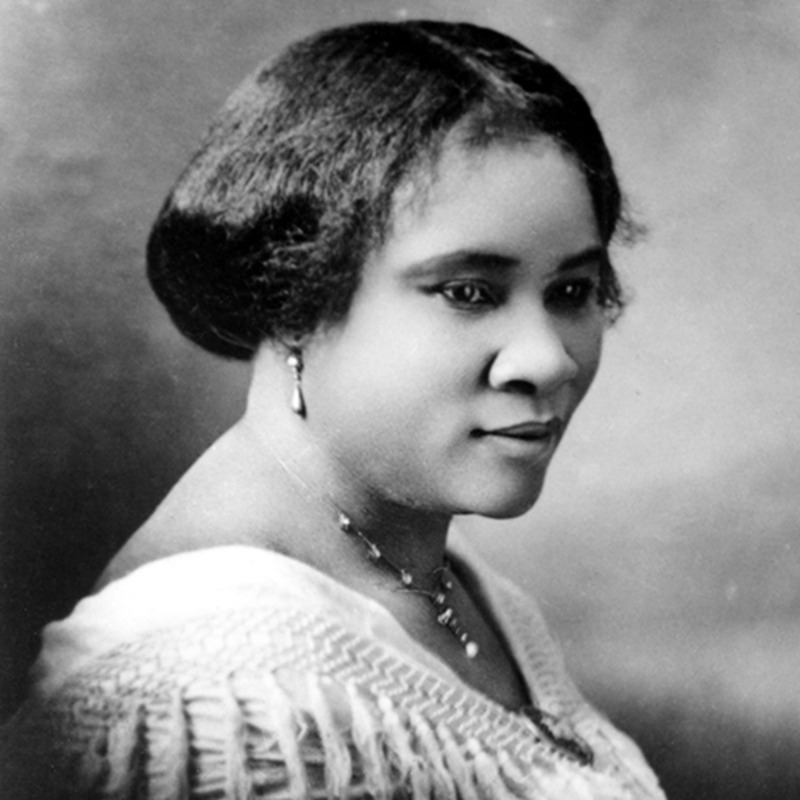 Most of us know that Walker is responsible for the advancements of treatment of African-American hair in a time where the only products available to use were for those of European descent. Thanks to her innovative thinking, the African-American hair care industry has become a multi-billion dollar industry.

In honor of Black History Month and to thank Walker for her inventions, here are 8 facts about the entrepreneur and her booming business.

Her introduction to hair care was by accident

Walker did not start paying attention to hair care products until she began experiencing hair loss. She developed a scalp condition that left her nearly bald. She sought treatment but quickly realized that products were of no assistance. With nowhere to turn, she began experimenting with a combination of home remedies and store-bought hair care treatments in hopes of improving her condition. She soon realized that mixing ingredients herself was the way to go. 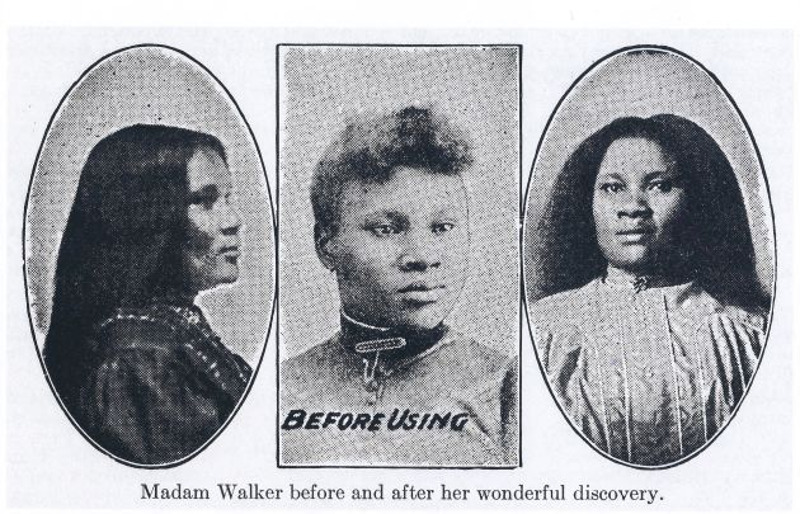 Walker knew that she struck gold when it came to her discovery. She created a line and was able to distinguish her products from those produced by cosmetic firms by marketing solely to the Black community, as she promised that her products treated Black hair. She sold her homemade products directly to black women through a door-to-door personalized approach.

Start of her business 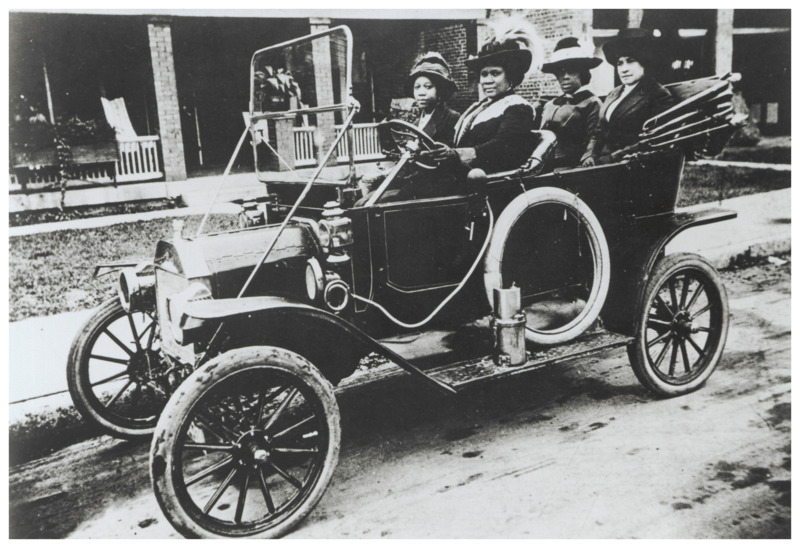 She moved to Denver, Colorado when she began working with and selling products for Annie Malone, who enlisted her help after noticing that she was a good saleswoman. While working for Malone, she began developing her own line and setting up her headquarters. She mixed petroleum jelly and sulfur in her first line of products, causing a rift between her and Malone after Malone accused her of stealing her ingredients, though they had been in use for centuries. After breaking away from Malone, she began traveling and lecturing about her products and hair care, which built a wide fan base. 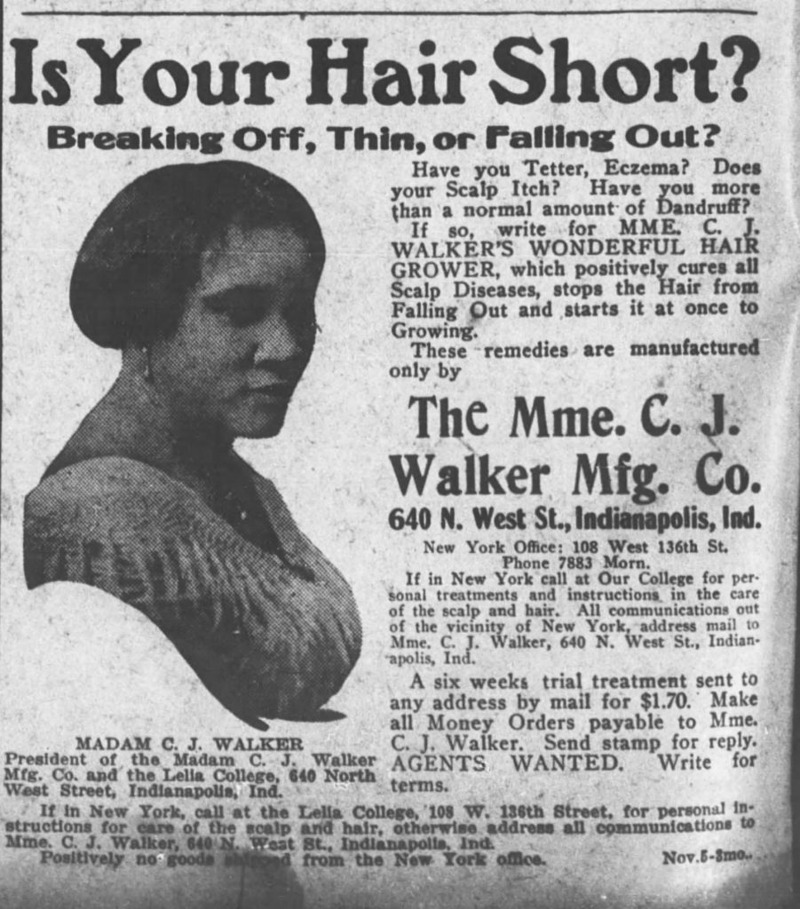 After marrying journalist, Charles J. Walker, he helped to expand her business. Using his contacts, she was able to get promotion through the black press, who covered her lectures and products diligently. She moved her business headquarters to Indianapolis and developed nearly twenty hair and skincare items. 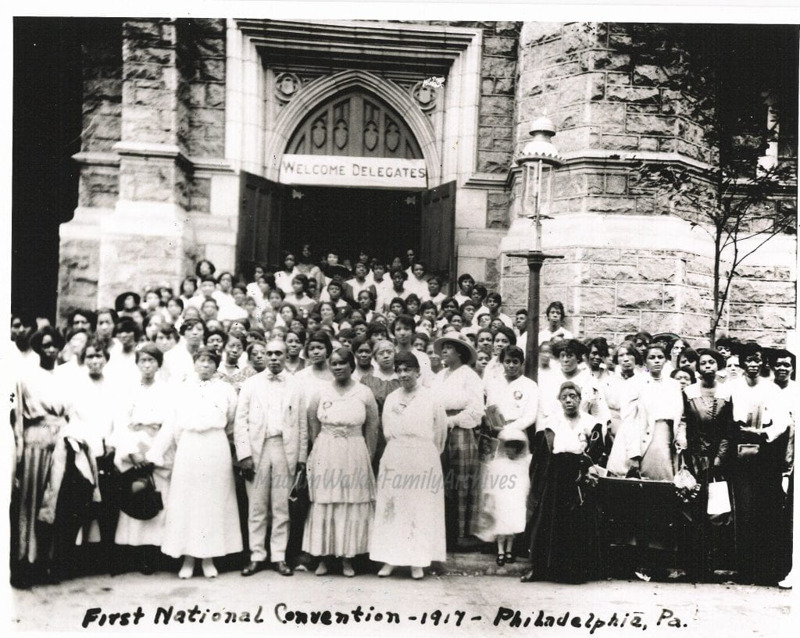 Walker opened a factory to create and package her items - and a beauty school - in Pittsburgh, PA. The Madam C.J. Walker Manufacturing Company had become huge and not only manufactured products but also trained agents. The "Walker Agents" became well known throughout the black communities of the United States, long before Mary Kay Cosmetics was a thing. 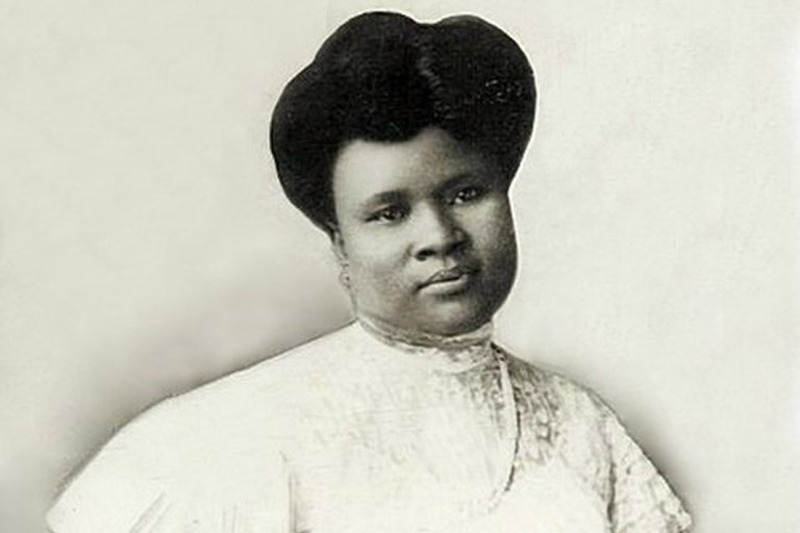 After she and Charles divorced, Walker traveled throughout Latin America and the Caribbean where she promoted her products and recruited others to train to teach the business.  Simultaneously, her daughter A'Lelia helped facilitate the purchase of property in Harlem, New York, where the Harlem Renaissance was beginning to boom. When her travels were complete, Walker moved into her new home in Harlem where she continued to operate her business. The factory in Indianapolis was run by appointment managers.

Walker became a fixture in the overall culture of the Harlem Renaissance, which included charity. She initiated educational scholarships for college and universities, gathered donations to assist the elderly, and supported the NAACP and the National Conference on Lynching. She also donated the largest gift from an African American toward the construction of an Indianapolis YMCA. 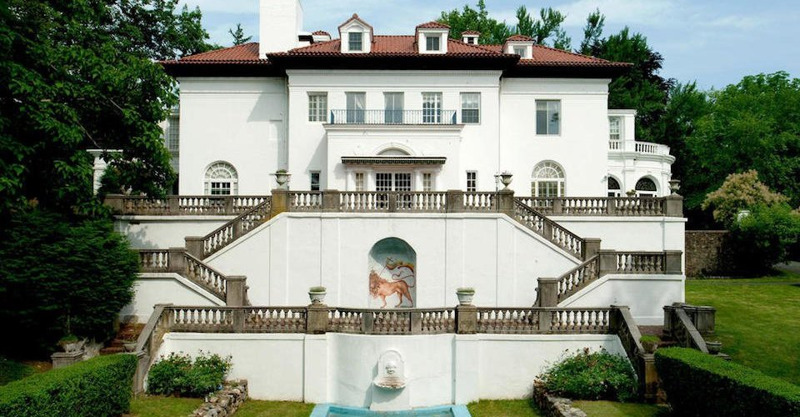 Walker built an Italian-style mansion she called Villa Lewaro. It was designed by Vertner Tandy, a famed African American architect. The home was a gathering place for many greats of the Harlem Renaissance era. It became a designated National Historic Landmark in 1976. 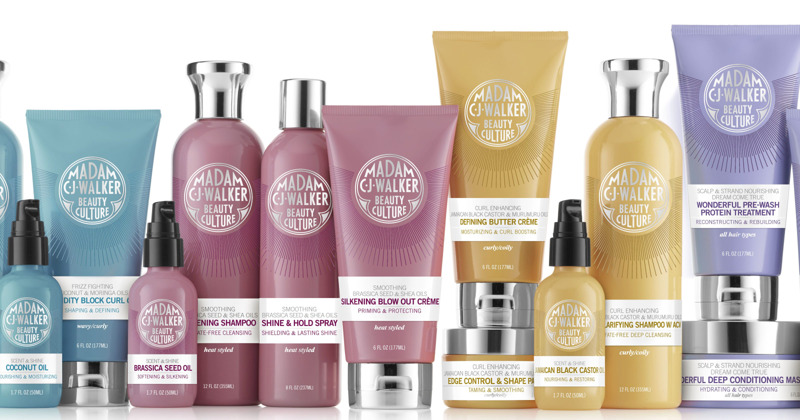 After her death in 1919, her business continued until operations ceased in 1981. In 1927, the Walker Building, an arts center that was in progress before her death, was opened in Indianapolis. It’s now a registered National Historic Landmark. In 1998, the United States Postal Service issued a stamp of Walker as part of its "Black Heritage" series. A line of cosmetics and hair-care products, Madam C.J. Walker Beauty Culture, is available for purchase at Sephora stores and online. 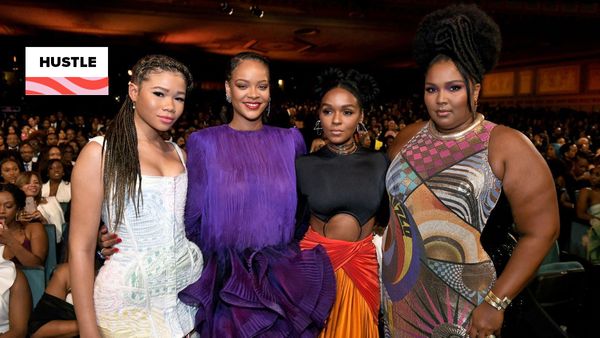 This year marked the 51st annual NAACP Image Award ceremony. The attendees incorporated brilliant shades and textures as they stepped onto the carpet over the weekend. Black people are rewriting 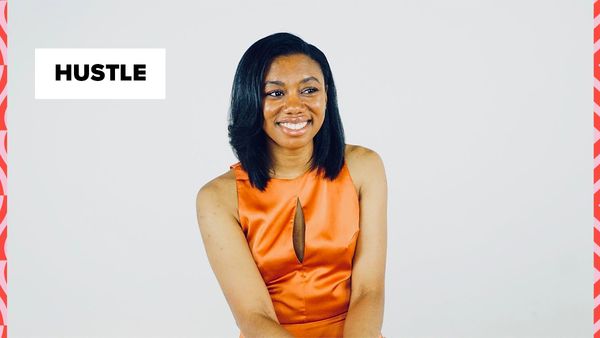