When Brandy confirmed that Moesha was coming back to the small screen, I jumped for joy - and not just because the show is my all-time favorite, but because of what the character represented for little black girls at the time and thereafter. Aside from Moesha being smart, having a fun group of friends and helping tweens and teens navigate the hardships of growing up, her style set her apart from all others on television at that time. 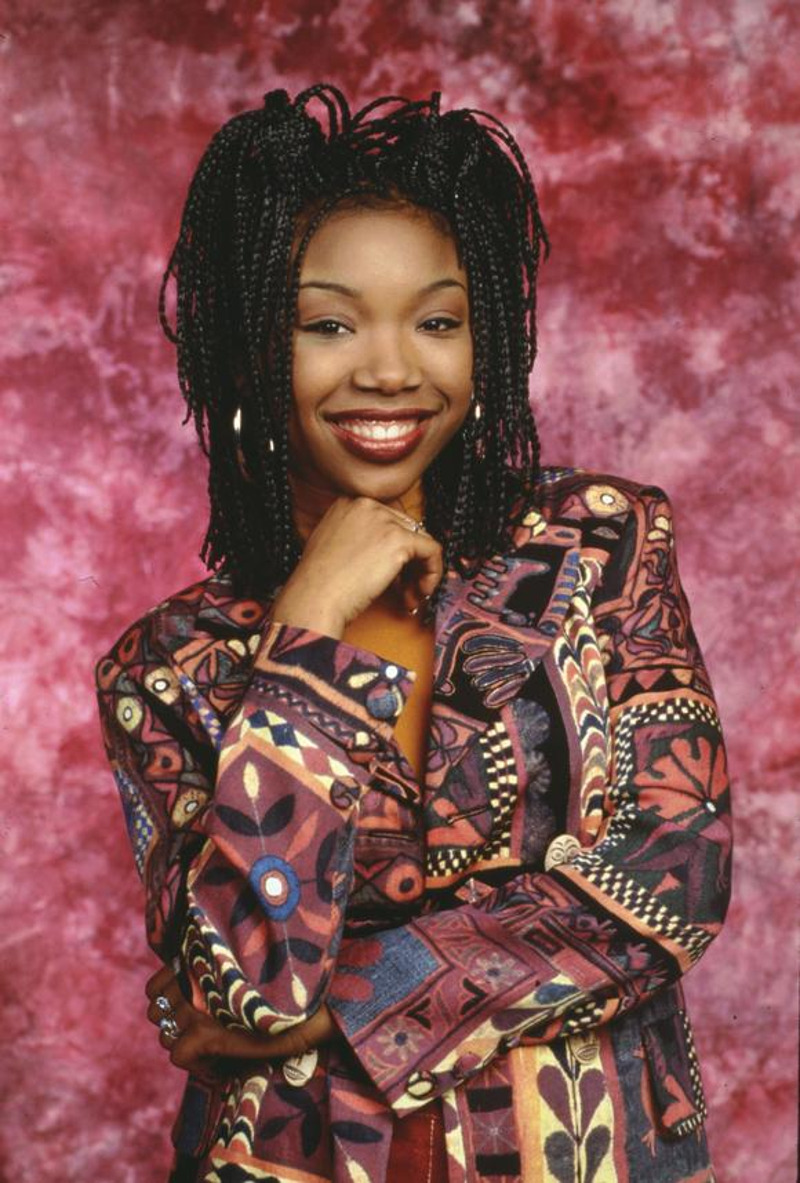 Like Brandy, Moesha had a level of maturity and sophistication that other popular characters of the time lacked and it was displayed in her personal style. In an era where young African American actresses rocked the latest FUBU and Tommy Hilfiger gear, or other popular brands with an urban demographic, Moesha opted for Calvin Klein pants suits and Donna Karen pumps. Though she was very much infused with her peers and hip to the latest fads, she didn’t give in to the baggy clothing trend - nor did she conform to the idea that less was more and preferred a more covered approach in her clothing. 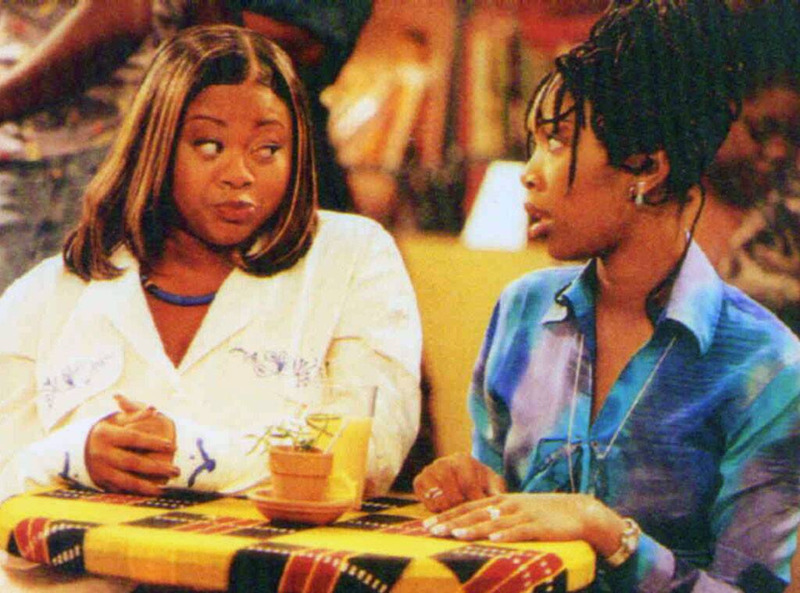 But her fashion sense wasn’t what made the character as legendary as it’s become. If there’s one thing that’s synonymous with Moesha, it’s her braids. Brandy burst onto the scene as a 14-year-old singer with a girl-next-door look, attitude and a hairstyle to match. Her musical peers were known for more commercial looks, such as wigs, weaves or press and curls. But Brandy’s mom/manager, Sonja Norwood, wasn’t having her daughter sell an image that she found to be too mature or risqué. 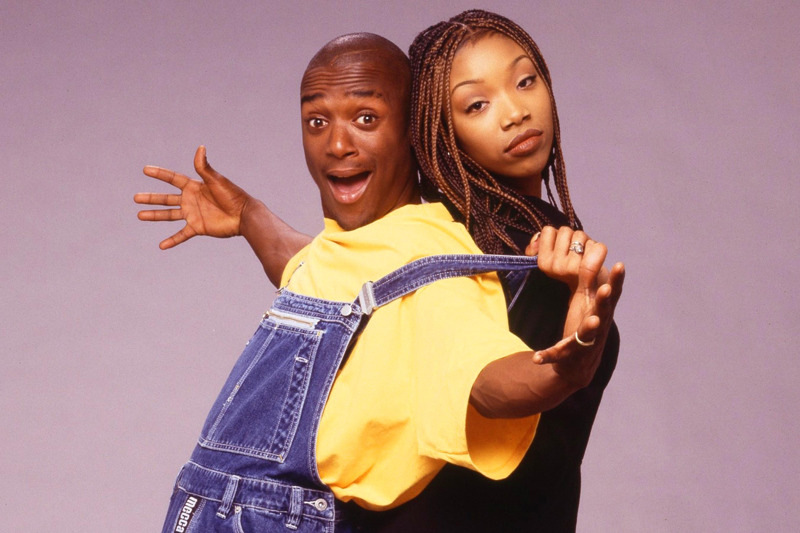 Sonja pushed for Brandy’s image to be aligned with her age group. This meant Brandy wore clothing that Sonja handpicked and considered age-appropriate, along with very little makeup. When it came to her hair, braids became Brandy’s signature look. She wore them both out of convenience and necessity as her mom didn’t see fit for her stylists to manipulate and damage her hair. When Brandy transformed into the role of Moesha just two years after her debut album, she took her braids with her. 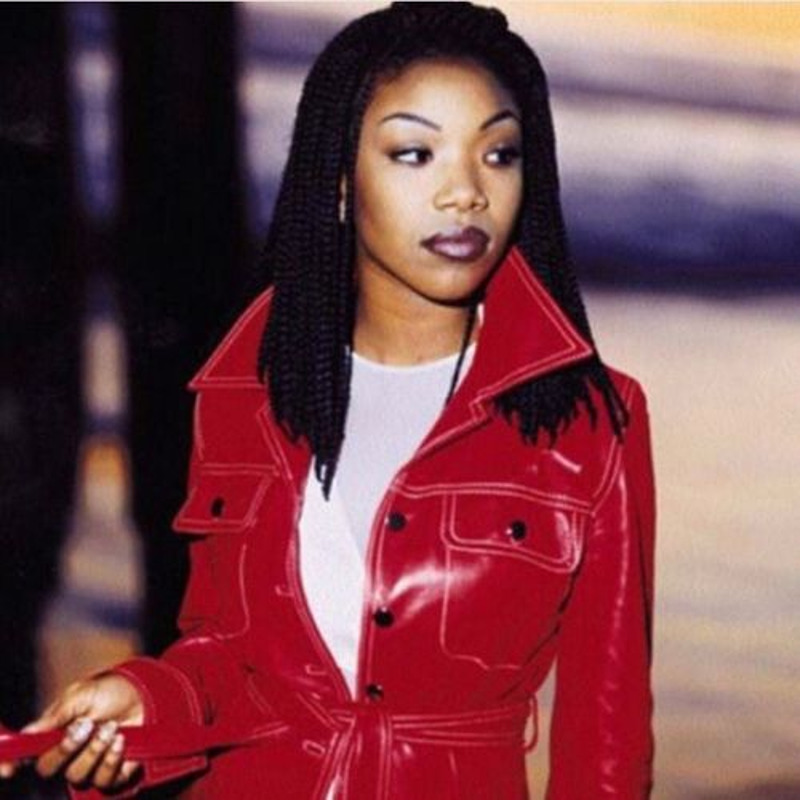 Sheryl Lee Ralph, who played Brandy’s stepmother on the show, was excited about the overall image Brandy brought to television, telling Essence Magazine in July 2019,

“When I first saw her [Brandy] in all her braided glory, I felt as if everything I had gone through as a Black female entertainer had been worth it.” 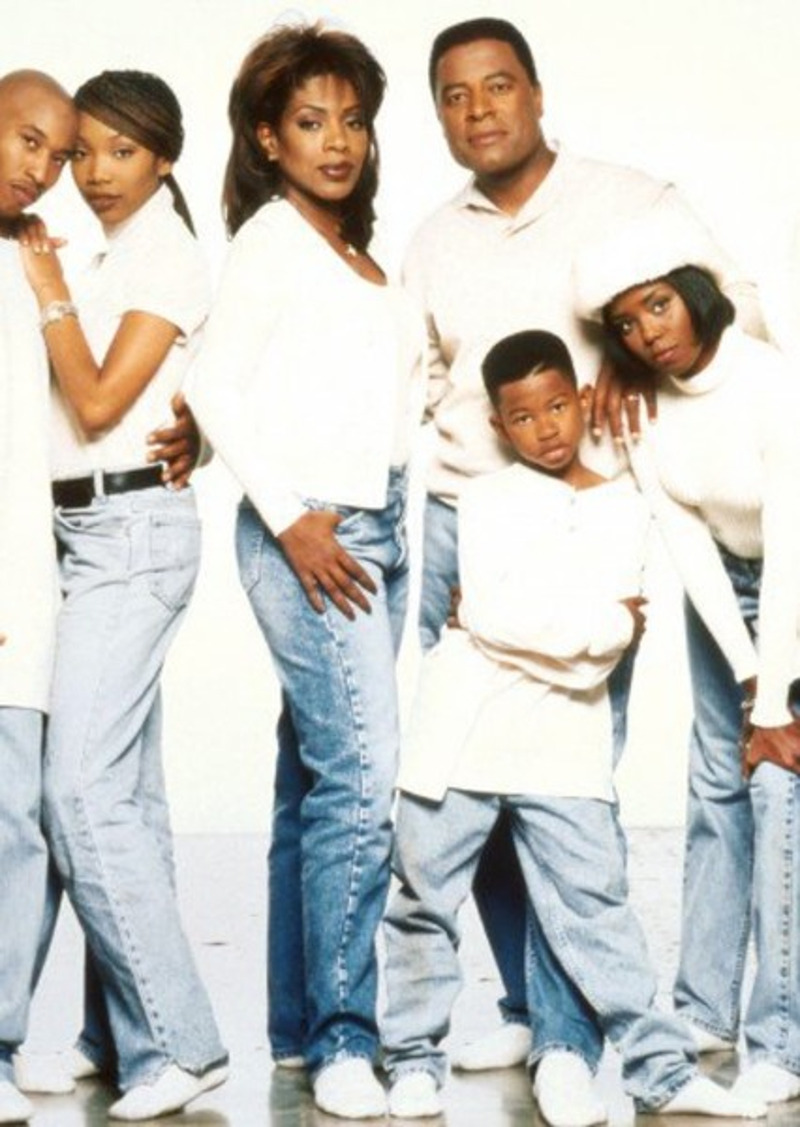 Moesha’s image resonated with black America, specifically young girls. She proved that black was beautiful and was unapologetically confident in the way she carried herself.

For five seasons, she showcased black hair and classic style. She introduced new braid options to stylists around the world and had little girls sitting in African hair braiding shops for 8-10 hours to get micro braids to look like her. Moesha set the tone for it being okay to wear a dress and boots instead of baggy jeans and a sports bra. More importantly, in an already complex time in a young woman’s life when many are dabbling in makeup to enhance their natural beauty, Moesha showed that a bare face, or a minimalistic look, was more than enough. 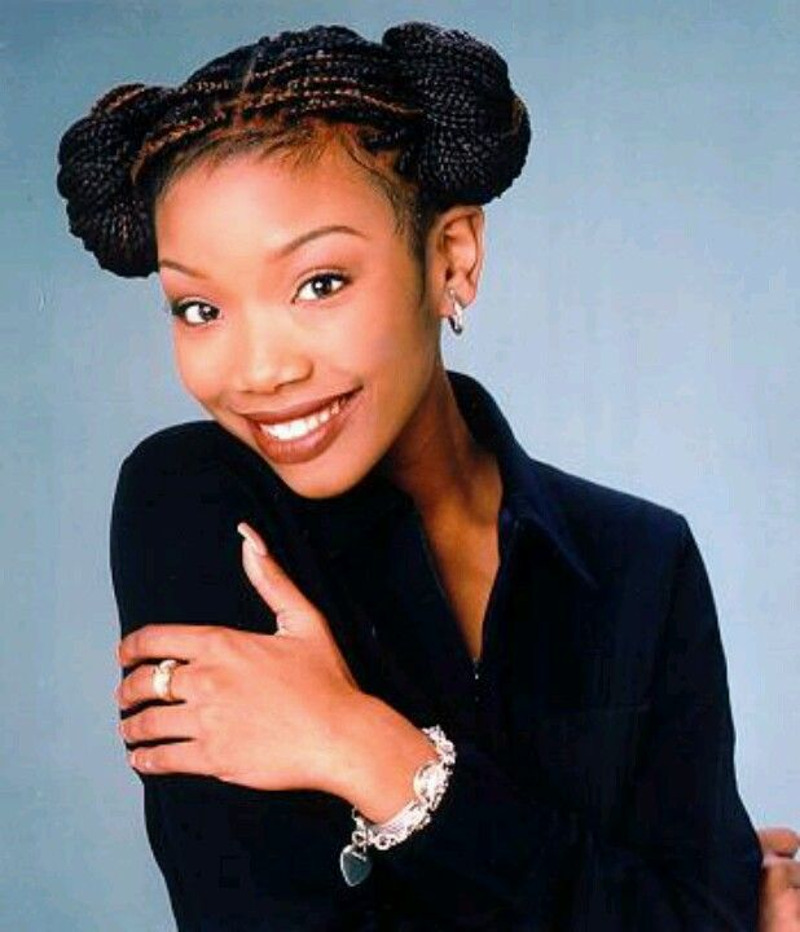 Whether these decisions were intentional or not, they impacted a culture in a major way. There just aren’t characters like Moesha anymore. And in the Instagram filtered world we live in today, she’s needed. 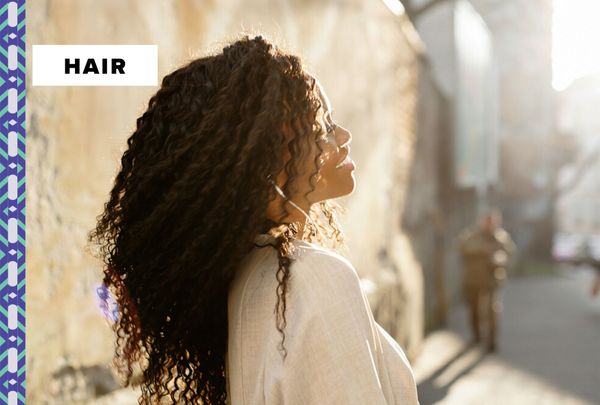 Ready to let your alter-egos shine–playful, fierce, empowered, colorful? They’re all beautifully you and all possible with the perfect wig. The versatility that wigs offer means you can 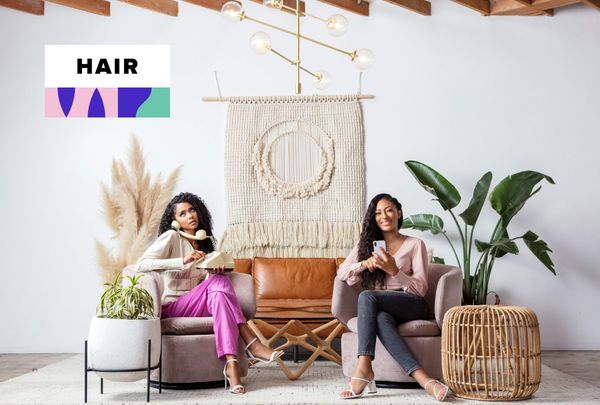 Now that you have decided to purchase a wig, you'll need to figure out how to style it to compliment your look. While some people opt to wear wigs just