In honor of Black History Month, we’ll be doing a series that highlights individuals who are doing amazing work in their respective careers while inspiring others. Their stories will showcase what being “real beautiful” is all about. I recently interviewed Mazda Miles, owner of Perfection Events, about her journey from an Administrative Assistant for top level executives to being the organizer of the famed 2016 DNCC’s Delegate Welcome Party with her own event planning firm. Read why Mazda serves real and beautiful perfection!

How did this Alaska native become one of the most in demand event planners not only in Philadelphia, but around the US and globally? The answer is this: by having the confidence to follow her dreams and not be complacent in a position that pays well. I’m talking about Mazda T. Miles, owner of Perfection Events.

After attending Eastern University as a music and English major on a vocal performance scholarship, Mazda traded in singing and settled into administrative roles. She eventually realized that the travel plans and meetings she arranged for executives could be managed on a grander scale by building her own company.

She ended up executing her vision and is now one of the most sought after professionals in her field. I spoke to Mazda about her transition from corporate America to business owner, the highs and lows of starting her own event planning company, and the ultimate payoff that came as the result of having faith in herself.

Was event planning always your dream?

No, but I always had an entrepreneurial spirit. Every position or job that I had, senior management or whoever I reported to always praised my work ethic. I was constantly told that I “treated the company as my own.” My dad was an entrepreneur in the financial services and that’s mostly where I get it from. His family in North Carolina were known for owning their own businesses or just having an inherit hustle. In the 90’s to the mid 2000’s, I was an administrative assistant but was always called on to plan and manage events. For example, I was asked to plan and execute travel and corporate events for various executives for conferences. I’d handle all of the logistics from travel, to hotel accommodations to finding venues and catering. At the time, I was working for Aramark and became the de facto event planner, even though Aramark had an in-house event planning team. People would come to me instead. I loved it and became interested and began researching how to turn that into an actual career. Meetings and events weren’t part of the hospitality industry at that time. There were no colleges or universities with event planning as a focus. I expressed my desire to Aramark and they assisted me in taking the first steps.

Was there any formal training at all?

Aramark was very supportive and they paid for course work that I completed at Drexel University. I knew I wanted my own company and that it would be called Perfection Events but I needed to make my way and be strategic throughout the process. After my hands on experience and training at Drexel, I began teaching other company staff outside of Aramark how to plan events through a manual I created. Later on in 2012, I completed my certification as a Certified Meeting Management, which requires almost a decade of experience in planning and management. After things began to shake up at Aramark with layoffs and different employee changes, I began to explore my other options.

Did you start Perfection Events full-time or keep your day job as a cushion while you got your business up and running?

Once I realized that I wanted to do event planning full-time, I mapped out what I needed to do and leaving my job at the time was not smart. In the midst of varying financial times within corporate america, I was offered a position at a communications agency as a Training Coordinator and that was a crash course. I then moved to Merck and managed all of their meetings and events. I managed their annual sales meeting which was a 1 week long out of town meeting for 400-500 people. I managed their investors summit with an over $1 million budget. At Merck KGaA things really hit the ground. While there, I had a feeling that something was happening and that there would potentially be a layoff so I began to update my resume and look for other positions. But, I really feel like God spoke to me [so] I decided to register Perfection Events as an actual company and simultaneously, Merck announced they were under an acquisition and wanted to move all of their staff to Massachusetts. I opted out of it and decided to take the severance package and focus on Perfection Events.

What gave you the push?

One of them was being in the middle of the recession. Me being laid off was not my decision and knowing that this can happen to me at any time in any position was scary. I wanted to bet on myself. I had such confidence in myself that I knew I could do it that I figured to jump while that confidence was alive. I also knew that unemployment compensation was two years (at that time) so I had at least that amount of time to dedicate full-time to my business.

Yes, the transition was interesting. They always say to start with your family and friends and that’s what I did. I planned family birthday parties and the likes. I had a friend who worked at the school district and planned their prom. I used those events as additions to my portfolio because I did not own the collateral from the events I did with the positions I had in past jobs. I also focused that time to perfect our branding, build [our] marketing deck and all of the materials needed to be viewed as a legitimate business.

Was it hard financially?

I made sacrifices because I knew I needed to do it full time to give my business a real shot. My lifestyle changed. I gave up my house that I owned in New Jersey, as I didn’t have children of my own, so I sold my home. This was in 2010 in the middle of the housing market crash. I was approved for a short sale because my house was worth less than my mortgage principal and I didn’t make any money on it. I moved into an apartment. I was on unemployment and had my severance package and for two years, I beat the street. I was four checks away from my unemployment running out and I did not want to have to resort to getting a job so I literally prayed and things started to turn around through networking and promotion.

How did networking and volunteering help?

I volunteered on executive boards and committees and provided pro bono services because I knew that would be a great way for people to recommend my services to their colleagues. I did work for United Way, The Red Cross and others and that led to referrals to paying positions. In December in 2011, a friend on a board referred me to plan a hospital grand opening that a new hospital needed assistance with. That turned into a 6 day grand opening with a large media turnout [and] an employee grand opening ceremony and it was huge. At the same time, I was contacted by a former colleague who started her own company and got a bid for the expansion project for the PA Convention Center and told me to submit a proposal to plan the opening expo, which I did and won. Right behind that, we bid and won the planning position for the Philadelphia Marathon.

What are some amazing career highlights that transpired afterwards?

We did the 2016 Democratic National Convention Committee Delegate Welcome Party and that was a referral from the same woman who referred me to the PA Convention Center. Our companies partnered on it. In 2018 we worked with WaWa Welcome America Party On The Parkway that headlined performer Pitbull and we partnered with Live Nation and attracted over 200,000 attendees. I’m very proud of the work we do with non-profits because a lot of organizations, when they get to a certain point, decide that non-profit work is not worth their time and I don’t feel that way. We’ve worked with The African-American Museum of Philadelphia, The Arts Sanctuary, Bebashi Transition to Hope, The Airport Minority Advisory Council and so on. My company has donated well over $100,000 in services for non-profit events and the work is meaningful.

When I started, I had three employees: me, myself and I. In 2012, I hired my first employee and now I have 5. We started in my small apartment and now I have an office in downtown Philadelphia so I am grateful. We have client projects in D.C., New Jersey, Los Angeles, Seattle, Houston, New Orleans, New York, Chicago, Atlanta, Nashville - we are all around. We’ve also produced events on five of the seven continents which is amazing!

Where do you see Perfection Events moving forward?

I’d love to expand our creative services, triple the staff size, and continue to produce events on a national and international scale while being known for “perfection.” 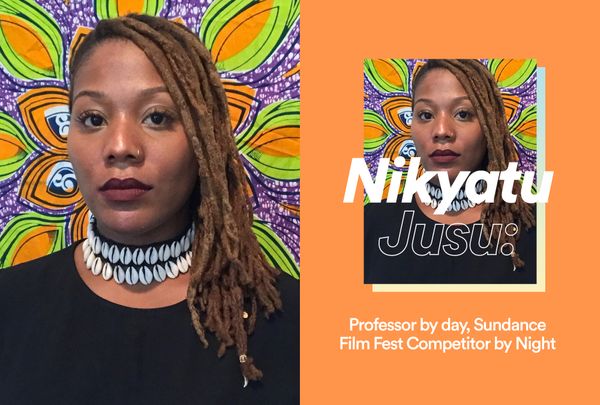 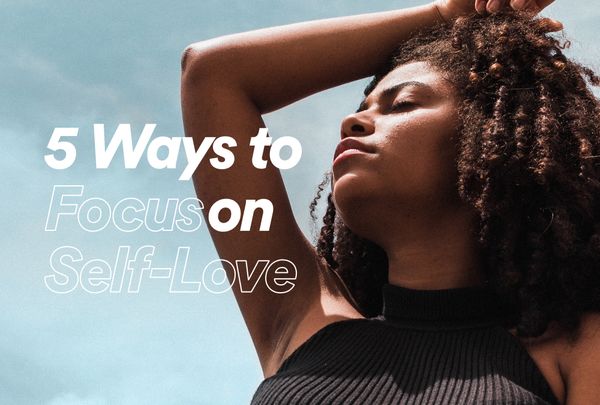 In the midst of red heart balloons and endless rose bouquets, it can be easy to forget about one of the people who deserves the most love during this time