Being a woman is hard. There’s pressure from all sides to constantly please everyone around you in every way possible, including your partner, friends, family, and coworkers. So when it comes time to try out a funky new hairstyle, one of your first thoughts might be: “But what will people think?”

The answer: It doesn’t matter. If you can start to make decisions about your appearance based only on what YOU think is cool, you’ll be soooo much happier with the way you look! Here are some ways can you get rid of those pesky “what if” questions in your head: 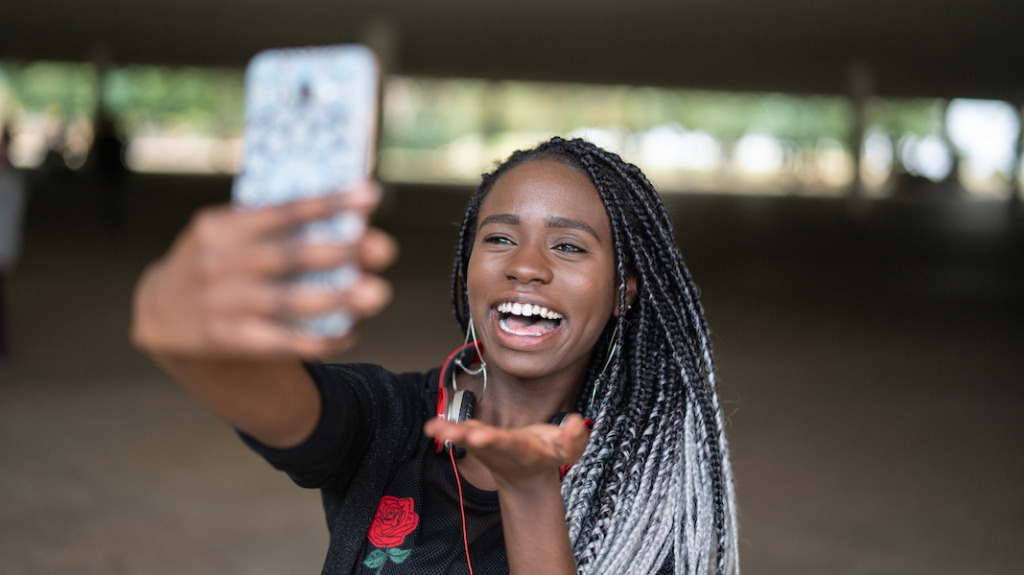 Some people criticize selfie culture as vain and self-centered, but selfies are an amazing way to build your confidence. They allow you to practice seeing your own beauty through your own lens, which is ultimately the most important one of all.

Learn how to take a compliment

Here’s some other evidence that you’re inherently cute: Compliments! You may not think you receive many compliments, but honestly, you’re probably forgetting a lot of them. It’s human nature to internalize every slight criticism and let the compliments roll off your back and disappear out of memory forever.

Also, it’s really tempting to argue with people when they compliment you (“OMG no it’s not that cute!” “Haha it’s just extensions!”). Instead, try just saying “Thank you.” Then write the compliment down so even if your brain discards it, you can remember it later. 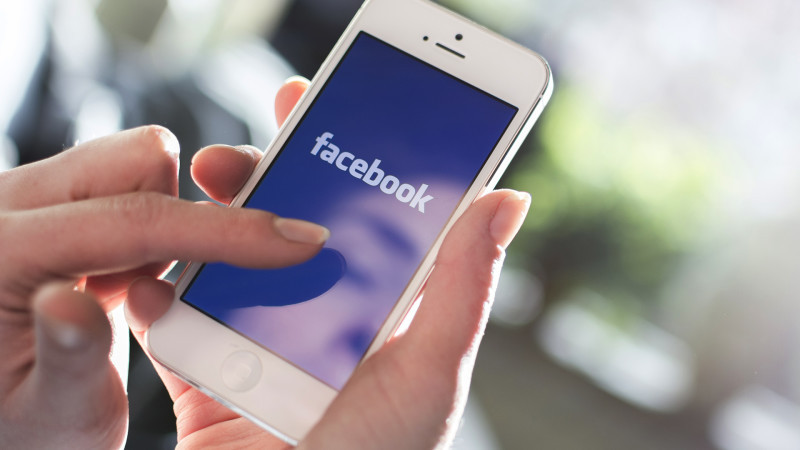 It’s fun to post cute photos of yourself on social media – and it’s a quick way to rake in some compliments! But remember, social media also has its downsides. It makes it all too easy to seek validation from others instead of from within ourselves. Not all of your selfies have to go on the ‘gram. Some of them can just be for you!

Also, scrolling through Instagram inevitably leads to comparing yourself to others. The most successful Instagrammers are experts at curating their appearance; their photos are NOT an accurate representation of what they look like every day on the regular - but it’s hard to remember that when you’re scrolling while lying in bed. Take social media breaks regularly, and try to only follow accounts that make you feel better about yourself, not worse. 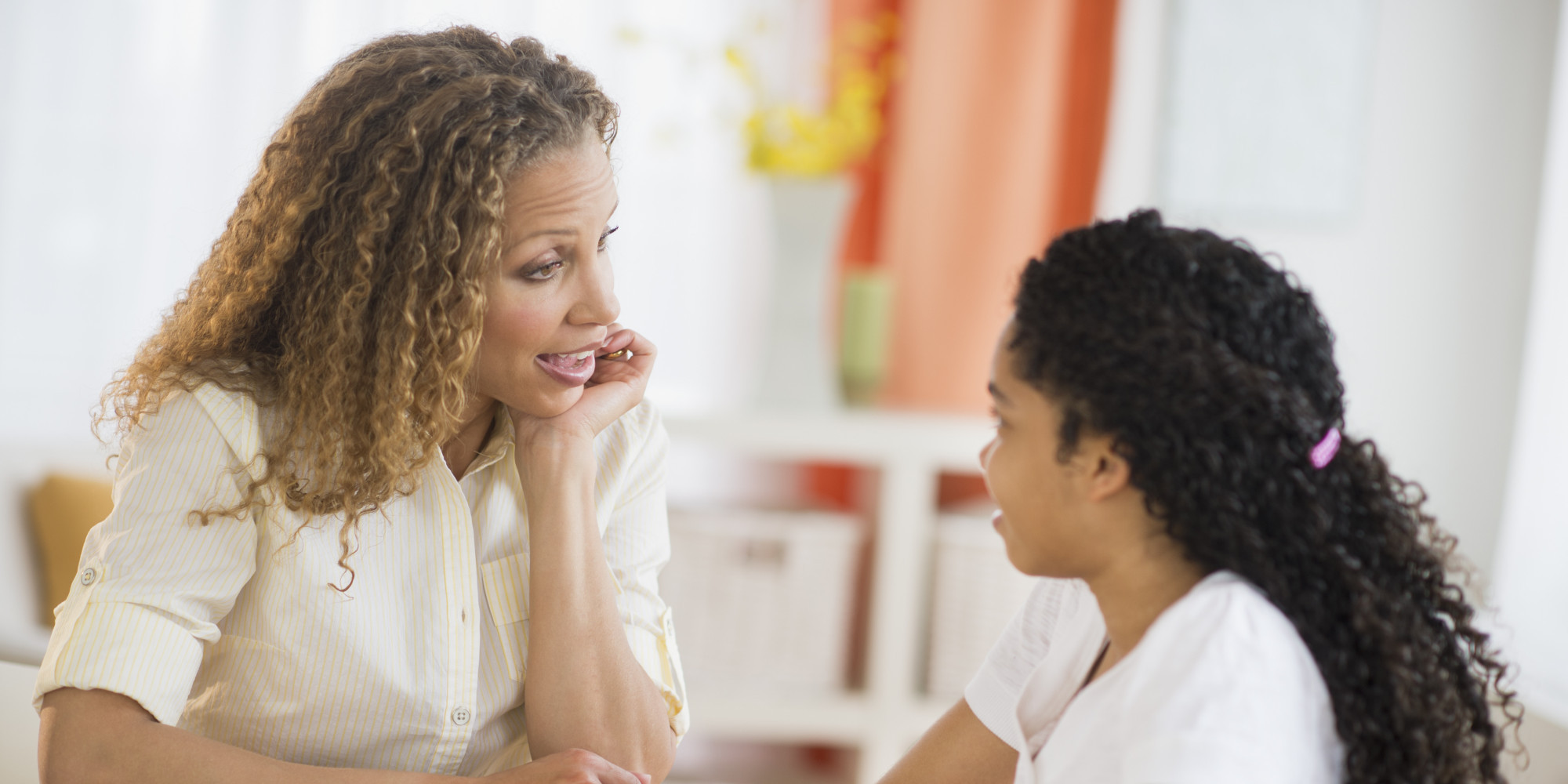 Unfortunately, some people learn the habit of self-criticism from the people around them. If your family members always picked at your appearance growing up, it’s only natural that you’d do the same to yourself as an adult. Similarly, sometimes partners or friends give an opinion on our appearance without being asked for one.

Remember that opinions are not truths, and you’re not obligated to sit there and politely listen to whatever comes out of people’s mouths. If you didn’t ask for their opinion, then say so. If necessary, explain that you won’t be tolerating comments like that in the future. Then (this is the hard part!) follow through if it continues. 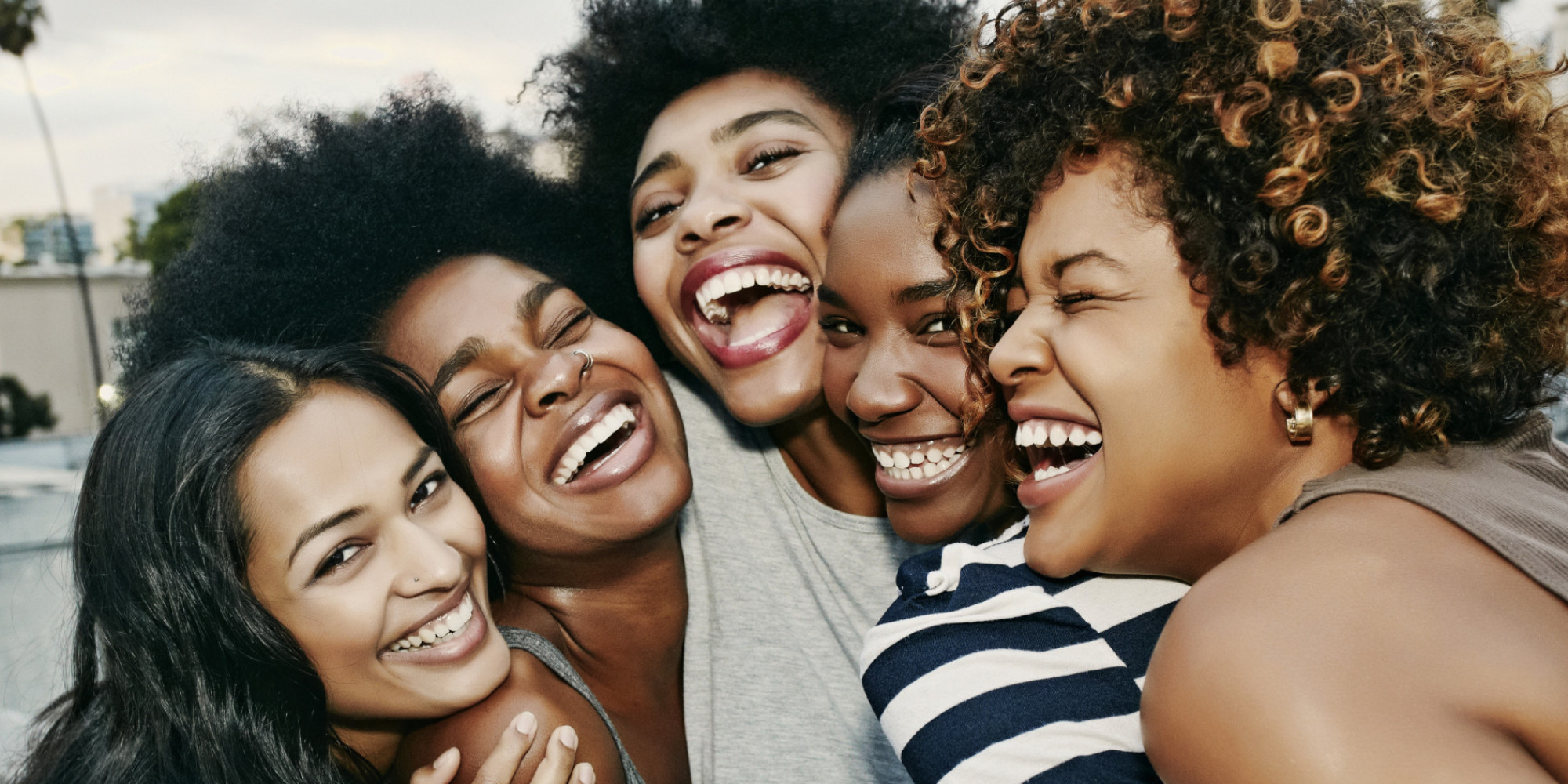 Fake it ‘til you make it

Simply knowing that you shouldn’t care what other people think doesn’t make it any easier to actually not care. But you don’t have to let those hangups determine your actual behavior. Your dream funky hairstyle doesn’t have to wait!

When you sense your self-doubt holding you back, take a moment for a thought experiment: If fear weren’t a factor, what would you do? What would a fearless version of you look like, and how would she act? Then pretend to be that person; do what she would do. The more you prove to yourself that you’re capable of taking risks and not giving AF, the more you’ll start to really believe it, but these things take time.

What would you do with your hair if other people’s opinions didn’t matter AT ALL? Have you already done it? Tell us in the comments*!*** 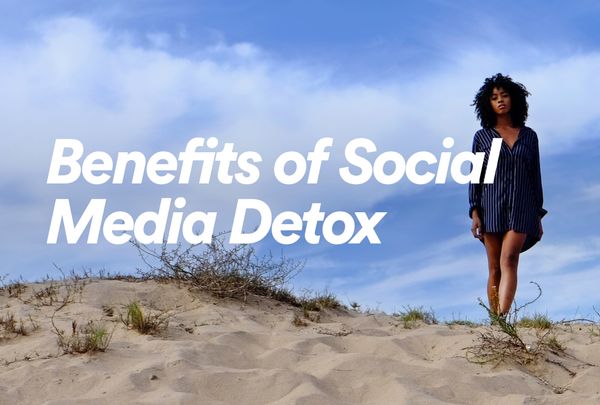 On Sunday, a notification popped up on my iPhone home screen to congratulate me on spending 5% less time on my phone for that week. Apparently, I spent an average 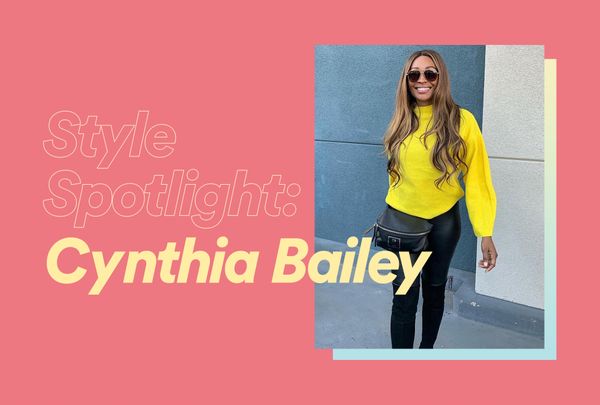 So apparently, Cynthia Bailey is 50-something... Someone give me the blueprint so I look this good when I’m a half-century years old! Ms. Bailey is everything, in the best