Keke Palmer is everywhere right now, to say the least. From her “BUT THE GAG IS” antics on Instagram, to the slayage she’s been serving up daily while on tour for her new book, I Don’t Belong To You: Quiet The Noise and Find Your Voice, to her not-so subtle drame with fellow celebs, Keke is the name on the end of everyone’s tongue right now. For better or worse, Keke's hair is always making waves. In this week's Her Hairstory, we're taking a look back at her hair evolution.

Born as Lauren Keyana Palmer, Keke Palmer was born in Harvey, Illinois to parents who were professionally trained actors. Although her parents decided to work full-time in industries outside of the arts, they encouraged their daughter to pursue her creative side, leading a young Keke to gain exposure and experience through theatre performances in Chicago.

As she transitioned into adulthood, Keke found herself expanding her acting and singing repertoires helping her earn the role of Rozanda “Chilli” Thomas in the controversial and acclaimed biopic based on the ‘90s girl group, TLC. Keke went full on Chilli-mode with this wet and wavy look adorned with a dad hat. One word: iconic.

After the TLC biopic debuted, Keke landed her own talk show, Just Keke, on BET in 2014. She became the youngest talk show host in American history. Once the talk show ended, Keke went on to break more barriers and became the first African-American star to land a role in the hit Broadway show, Cinderella. As Keke magnetized more opportunities, the young starlet began to develop an eccentric sense of style—she pulled off any and every look. Above we have Keke with chest-length body wave curls as she rocks a black velvet crop top. 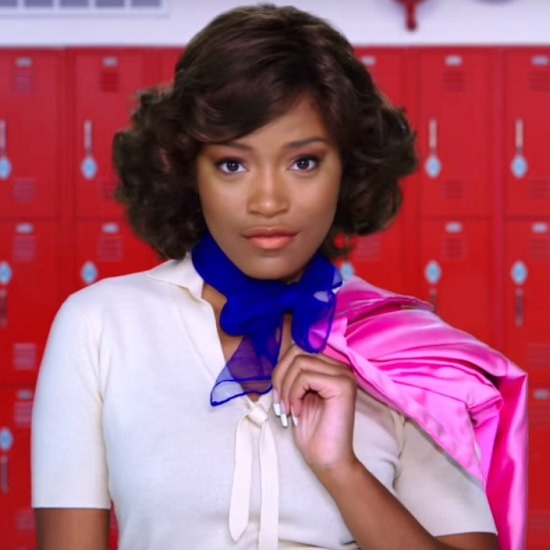 In January 2016, Keke acted in the live performance of Grease that aired on Fox. Rolling Stone called Keke’s performance was “a standout” because she took, a “classic character and completely [made it] her own.” Rolling Stone got that right! Here we see Keke wearing  a 1960s side part curled bob for her Grease performance exuding confidence with a nude lip proving Keke would have been #fashiongoals in  any decade.

As Keke juggled multiple projects in 2016, she began to write her memoir, I Don’t Belong To You: Quiet The Noise and Find Your Voice, which was released earlier this year in January. In the above look from her book’s photo shoot, Keke dons a side ponytail with sleek bangs to complete the look. With her face beat to the gawds, Keke looks into the camera serving “But the gag is, no one check or test me” vibes.

While Keke promoted her memoir, she wore these vibrant burgundy Poetic Justice braids that we loved!  Later on during her book tour, Keke switched it up to slay a short pixie-cut (seen below) that was totally badass look.

Would you date yourself? Do you enjoy your own company enough to schedule time just for you to visit places and do activities that make you and only you happy? 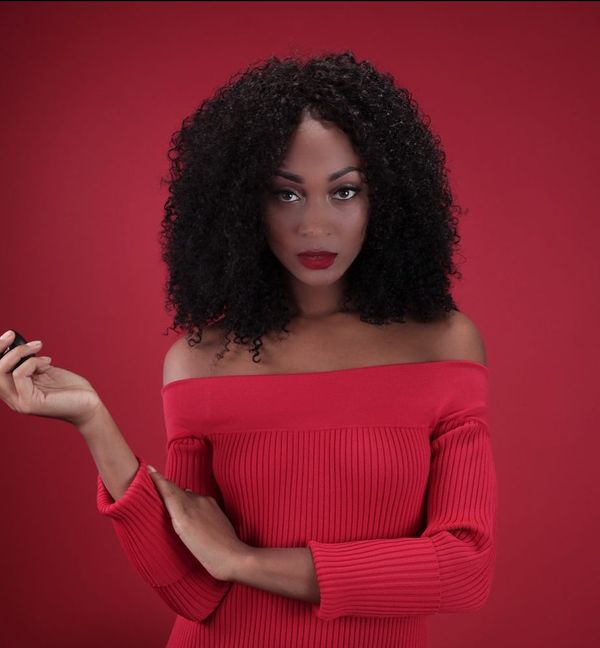 The 89th Annual Academy Awards went down this past Sunday and if you tuned in (or not, since Twitter, Facebook, and Instagram were lit with the rundown from start to