We know that being Black is a part of our identity 24/7, 365. This Black History Month, we're celebrating just a few of our favorite freedom fighters from the past, present and beyond. 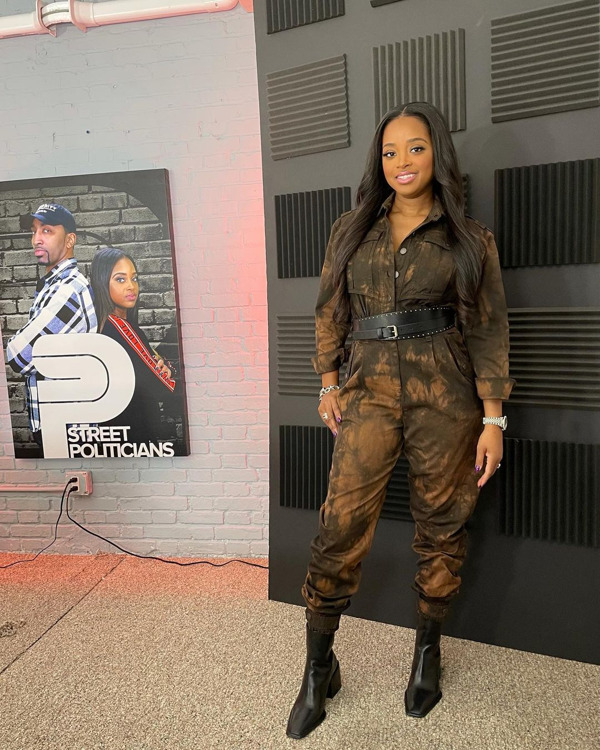 Tamika Mallory is a prominent activist and social justice leader. She was the co-chair of the Women’s March on Washington and is one of the cofounders of Until Freedom. 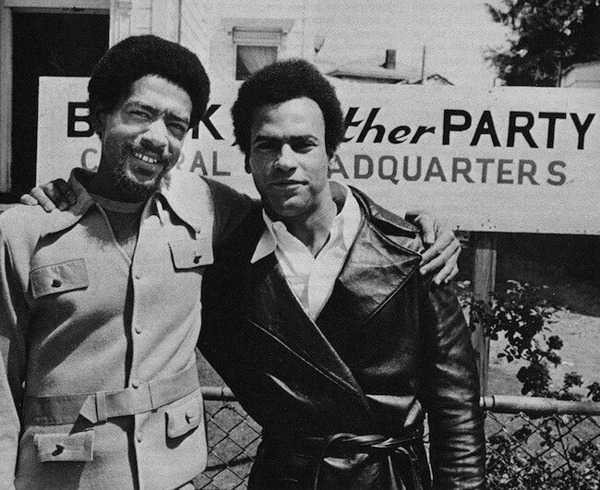 Huey P. Newton and Bobby Seale met at Merritt College and eventually founded the Black Panther Party in Oakland, California. Together, they created a ten-point program to guide the African-American community to liberation. 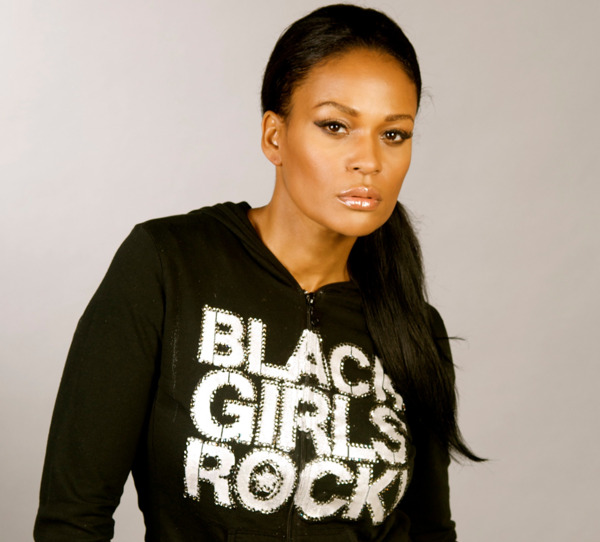 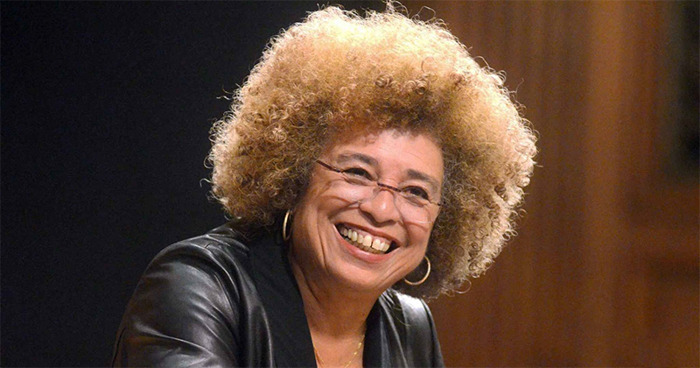 Angela Davis is an esteemed author, educator and activist who has dedicated her life to prison reform, women’s rights, racial injustices, and liberation for all. 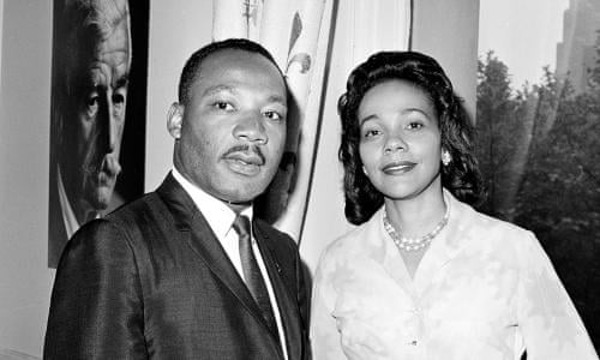 Dr. and Mrs. King were more than a power couple - they led movements, continued to fight for racial equality, and dedicated their lives to the cause. 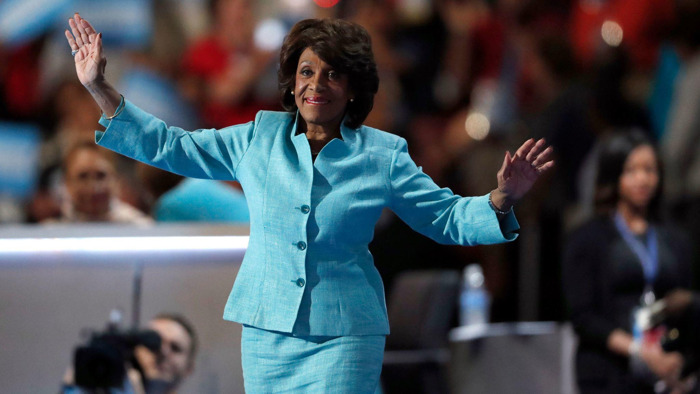 Affectionately known as “Auntie Maxine”, Maxine Waters is a St. Louis native who grew up to become the U.S. Representative for California's 43rd congressional district. She’s a fierce politician who continues to fight for gender, sexual, and racial equality. 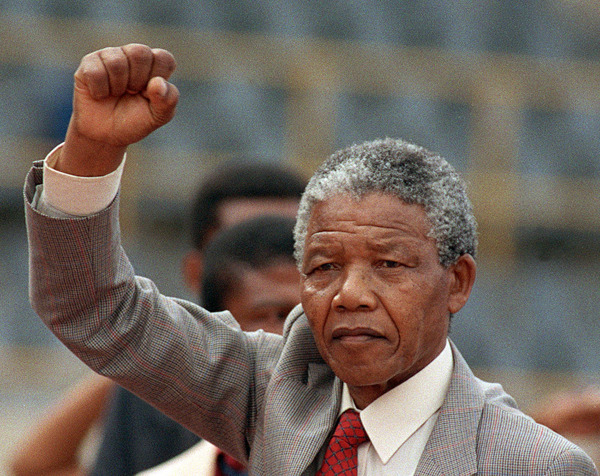 Nelson Mandela was South Africa’s first Black head of state. He was an anti-apartheid revolutionary, political leader and philanthropist. 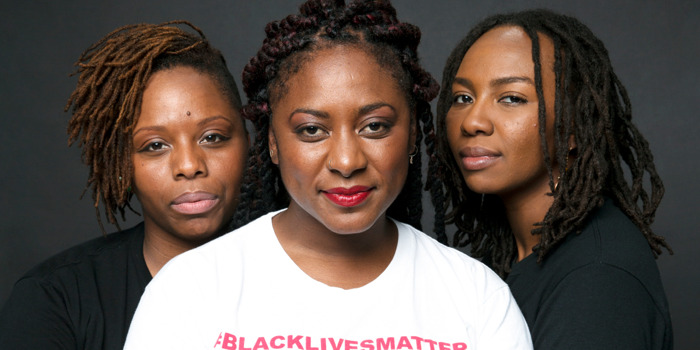 The founders of #BlackLivesMatter are some of the most widely recognized freedom fighters in modern history. A movement that began with Garza’s “A Love Letter to Black People” in 2013 has become a worldwide civil rights phenomenon. 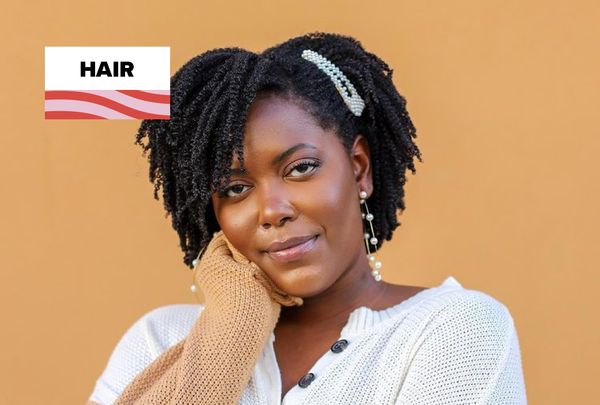 After watching numerous YouTube videos, natural hair influencer, content creator, and entrepreneur Alexia Frith decided to start her own platform to represent hair sisters just like her. “I didn’t

I’ve been natural since 2007, after a bad perm in the seventh grade, and I’m still learning about my hair every single day. There is an entire curly