I remember the moment I decided to leave my full-time 9-5 job as a Communications Specialist at a non-profit in Philadelphia. I was coming up on my two-year work anniversary and was growing increasingly unhappy. I still excelled at my job, but was fed up with the old school mentality many jobs across the nation still push for their company culture. I was overworked and underpaid; I knew I should be making more. But aside from that, I was over the traditional rigid 9-5 schedule.

My job required me to be on call 24/7. There were days I’d do five interviews in television, radio, or print to promote whatever event or discuss whatever issues were at hand with the public. From there, I’d be forced to go back to the office, just to sit in meetings that could have been delegated to a single email. Many times, there would be nothing left for me to do at the office, but my boss forced me back because “it’s the way things go” at work.

Like most “millennials,” I did not agree. For the life of me, I couldn’t understand why I needed to be in an office 8 hours a day, 5 days a week. Not to mention that my role also required more, including attending important events throughout the city AFTER my work hours to represent on behalf of the organization I worked for. I was also required to do the same on weekends. There was no overtime pay and I had to constantly fight for “flex” time, meaning the ability to come in later or leave early considering I’d worked well above the 40 hour per week schedule.

My breaking point came over a disagreement with my boss over taking time off. He was from the school of, “Just because you have it, doesn’t mean you have to take it.” Every vacation or PTO request I submitted left me with a certain level of anxiety of having to hear his push back. I finally said I’d had enough.

By that point, I was already working two full-time jobs and was doing so for two reasons: 1. I needed the money and 2. The second FT gig I took was remote and allowed for flexibility. It was also what I was most passionate about - writing about pop culture. The company culture was also more my speed, the pay was 10x better, and the care poured into the writers was something I’d never experienced prior. Leaving my office 9-5 was a no brainer.

But, my family did not get it. My mom asked if I’d be able to afford my bills. Some were concerned that my job wasn’t a real job. Others asked if I’d look for another. They couldn’t wrap their head around remote work. It was such a foreign concept to them.

Flash forward 6 months, and the entire country would be doing some level of remote work, thanks to the coronavirus shutdown. Experts now foresee that remote work is here to stay, and for several reasons. Dion Lawson, an HR Manager from Philadelphia, says that aside from saving on overhead, many employers who were hesitant in allowing remote work due to feeling the need to micromanage their staff, now understand that productivity actually increases when working from home. There are several estimated reasons as to why. For starters, the distractions of communicating with co-workers throughout the day in office aren’t there. Another reason is due to eliminating travel time to and from the office.

If you are stressing over returning to the office at any point, there’s no need to worry. There are plenty of remote roles available for you to dive into, no matter what your skillset or passions are. Here are a few remote businesses that are seeing a boom.

Anything related to social media can be done remotely. Big companies like Twitter have already announced that they aren’t forcing their staff back to the office, leaving employees to decide in the future if they prefer to work remotely or in office. And Twitter isn’t the only company. Almost all businesses have a social media component and if they don't, they seek new team members to build out their online brand, which includes social media marketing and website management. All you need is a computer and internet service and you’re good to go.

Gone are the days where you will be required, at least full time, to go into the office to do administrative tasks. I never understood why being in office FT was required anyways, considering almost everything is now digitized, including filing. Now, more and more companies are allowing their assistants to work from home. Everything is typically done via email, phone, or with certain systems that can be downloaded to your work computer. Even personal assistants have the option now. Some assistants may still have face to face meetings or run errands, but the bulk of their work will be done remotely.

This is another gig that’s been done via the internet or specific systems for the last decade or so. All research can be done online, and any reports generated or compiled are also done via computer. The only difference between then and now is that presentations were done in person. Now, presentations can be done via Zoom or Google Meet by sharing your computer screen. Or, they can simply be emailed.

I know it’s annoying that everything is done via email, but that’s the world we live in now. Luckily for job seekers, there are thousands of customer representative gigs available, and you’d be surprised how many don’t involve managing calls as the industry once did. 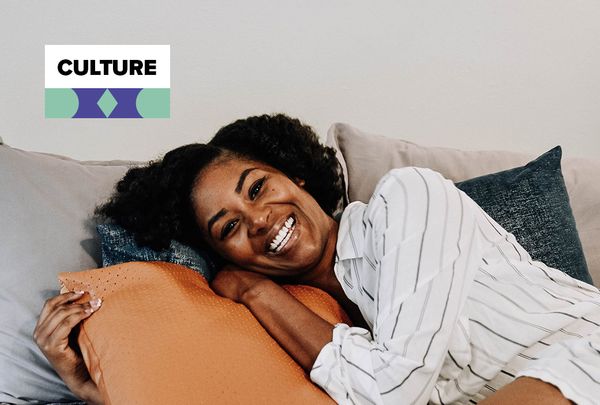 The events of 2020 have been challenging, to say the least. From a global pandemic that upended our lives six ways from Sunday to racial and political unrest that continues 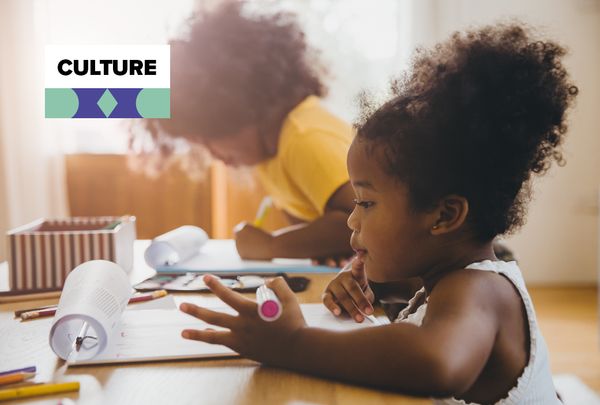 While there are some states allowing for the reopening of schools amid COVID-19, there are others that have no plans on reopening in the coming weeks. Virtual learning is nothing