2019 marked the 19th anniversary of the debut of UPN/The CW’s hit show Girlfriends from our favorite writer and producer of on-screen #blackgirlmagic, Mara Brock Akil. I’ve always loved the show... But as I’ve grown older and have watched the episodes back in my late 20’s, I realize just how important this show has been in identifying lessons an almost 30-year-old black woman needs to learn. The show had a successful 8 season run and fans like myself are holding our breaths for a finale movie. They gave Sex & The City two, so why not update us on the lives of Joan, Maya, Lynn, Toni, and William?! While we wait, here are five life lessons learned from our favorite girlfriends.

You must grow with your partner

Remember when Maya had that emotional affair with Stan? Despite it being wrong, as an adult in a long term relationship with my high school sweetheart just like Darnell and Maya, I understand how it happened. From being together since they were 15 coupled with the responsibility of being teen parents trying to navigate marriage, parenthood and their individual goals, it’s hard to stay on the same page. As Joan’s legal secretary and eventual addition to her girlfriend circle, Maya was privy to a whole new world of what her life could be. She dreamed of going back to school to get her degree and Darnell dreamed of starting a car business. The problem lied in Darnell’s ability to compromise and have a vision where both he and Maya could chase their dreams while being committed to their family (he wanted Maya to stay in her job while he worked toward his dream first).

Darnell was also resistant to Maya’s new group of friends and viewed them as negative influences on her, instead of sources of inspiration for her desire to better herself and her family. Maya eventually found solace in the company of another man, Stan, which resulted in an emotional affair. She cut it off but it wasn’t long before Darnell found out, leading to the end of their marriage. They eventually found their way back to one another after they both established successful lives. Maya became a New York Times best selling author and Darnell started his own business. The same can be said about Toni and Todd, who after years of battling over Toni’s material desires, eventually split and went through a terrible custody battle due to Toni’s selfish ways. It goes to show that it takes two people to constantly work on themselves individually in order to grow together.

We all need a 5th girlfriend, in male form 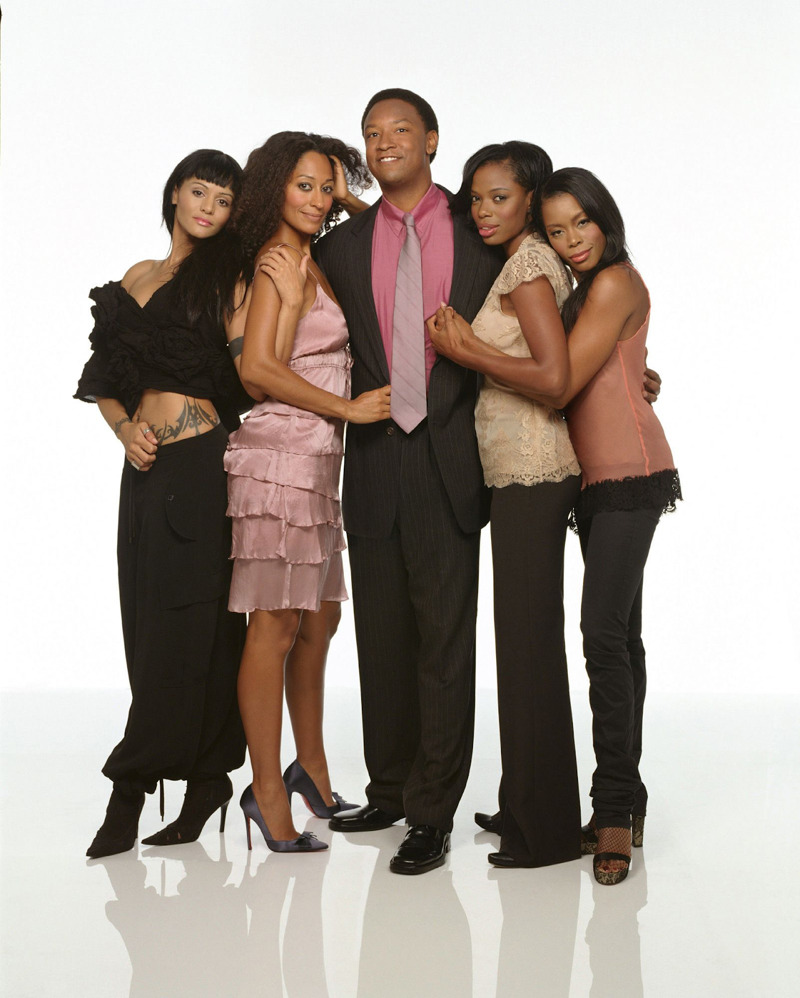 Whether straight or gay, it’s nice to have a male point of few amongst your group of girlfriends to give balance. William was a lot more than a voice of reason to the girls - he was comedic relief, he gave great advice and he was a core part of their created family. He was a soulmate of sorts to Joan and eventually became best friends with Maya’s husband Darnell. At one point, he had romantic relationships with Lynn and Joan and although they soured, he was able to maintain friendships with both.

Friendships require just as much, if not more, than romantic relationships

While marriages and relationships are important and require work, there’s a different level of intimacy that you share with your best friends. The amount of trials and tribulations experienced on the show was enough to make you want to be a loner but in the end, they always found their way back to each other. Joan and Toni went through more BS than Bobby Brown and Whitney Houston; the two of them were constantly at odds and sabotaging each other. Their fallouts even resulted in friendship therapy at one point! All girlfriends, including William, lived with Joan throughout the series and all were there to go through career highs and lows, marriages, childbirth and divorce. The most important takeaway was that they always had each other to count on.

There’s a difference between being a friend and an enabler

We all have that one friend who cannot ever seem to get their lives together, but because we love them, we mince our words and are always there when they fall. In the case of the show, that friend was Lynn. The difference is that it seemed Lynn never truly fell because she rarely stood up to do so. Lynn was the most educated (on paper) out of the group with 5 college degrees, yet she had no job, no place to stay of her own and didn’t seem interested in being independent. She lived with Joan on and off for free well into the 4th season, could never seem to keep a steady job, and dibbled and dabbled in the performing arts until she found her calling as a singer in season 6. She eventually got herself together - but only after she was forced to after burning so many bridges within her circle.

After years of struggling to make partner at her law firm and being looked over because of her sex and race, Joan had finally had enough and quit...but without a plan. With enough money, she took a leap of faith and partnered with William to open a tapas bar, The J Spot. After many highs and lows, the restaurant eventually found its stride. Her trials and tribulations didn’t stop her; she ended up shifting gears again and became a humanitarian after selling her half of the business to William. Maya did the same, going from legal secretary to best-selling author of the self help book series “Oh Hell Yes.” With age and experience comes change, and sometimes that change is your 9-5. Making the switch could be a barrier between you and your happiness.

What were some of your favorite lessons and moments from Girlfriends? 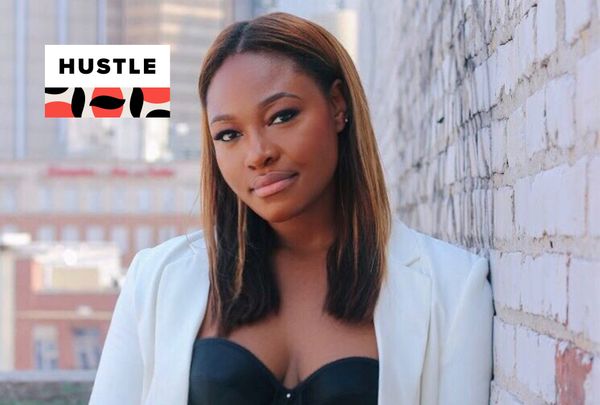 Meet Keri Richardson, travelista, lifestyle aficionado and marketing maven. Keri Richardson is an AMG Product Manager at Mercedes-Benz USA (MBUSA). In this role, she is responsible for the development, planning, 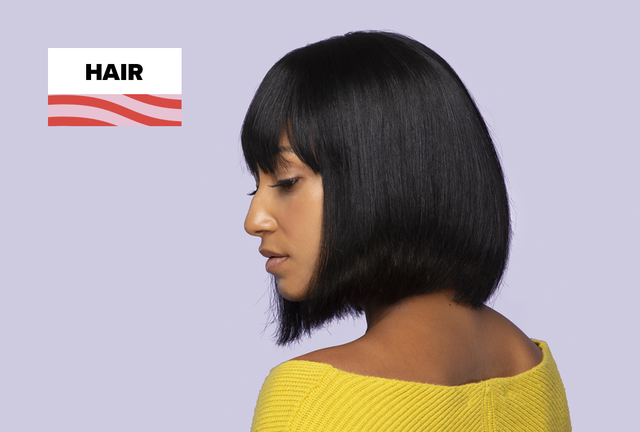 There are many different ways sew in bob hairstyles can be worn, including but not limited to: different lengths, different styling techniques, and different angles. The classic sew in bob