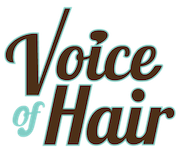 Every season a new hairstyle becomes extremely popular and clients everywhere begin to bombard their stylists with requests to recreate that look.  However,  the “trending style” ends up being a  hairstyle that was popular in the past and has  since then been re-created.  The great thing is that these styles don’t just come back, but they come back with a twist.  It’s always amazing to see the artistic abilities of hairstylists all over the world re-create hairstyles from decades ago.

Let’s talk about 7 different hairstyles that have resurfaced.

FINGER WAVES originated in the 1920s. This style is so elegant because it softens the look of any hairstyle. I love how everyone is rocking the short hair with the soft finger waves. Some women like the traditional look of the finger wave and other women are getting the finger wave style with a twist. You can add curls, pin curls, spikes, etc.

SIDE PONYTAILS were popular in the 80s. They are cute and simple. It’s the easiest and quickest way to achieve an up-do style. Great for proms, special events, or even everyday wear. Some women go for the sleek look and other women add a twist. If you want a little spice just add a couple of braids or a heavy bang.

CORNROWS. In the 1970s cornrows with beads had become mainstream in America (although they were popularized in Africa long before that). Today, we’re now seeing this style become popularized by many adult women– and they are killing it! I think we’ll see more of this style as summer is right around the corner.

BOX BRAIDS have been around since about 3500BC and started in Egypt. Year after year, different regions of Africa came up with their own versions of box braids. Today they're trending again - with a twist. People love them so much that they now have crochet box braids which allows for the same look in a shorter time frame. I remember the beautiful Janet Jackson set a major trend when she wore long box braids in Poetic Justice. There's a lot of versatility with the style; you can wear them down, up, half up, half down, ponytail, or in a braid. You can even get them cut into a bob!

Although they hail from the motherland, AFROS gained notoriety in the 1960s among the Black Panther Party. They are trending again since natural hair is so popular these days. The twist they add now are temple fades and/faded in the back. This creates a graduated natural cut. Some women get shave patterns to add a little edge, but it was trending for men in the 80s.

AFRO PUFFS were also extremely popular in the 1960s thanks to the Black Panther Party.  This style has also made a comeback and it is easily achieved with any kinky, curly or coily texture.  The key to this style is smoothing out the hair on the scalp and picking out the curls/kinks. Works for children and adults.  Whether you rock two afro puffs or one, this classic style doesn’t look like it’s going anywhere anytime soon.

PIXIES CUTS were popular first in the 1950s. This cut is short, sassy and classy. In the 1990s Nia Long rocked the cutest pixie cut. Also the lovely Halle Berry wore a cute pixie cut at some point. Women sometimes add waves and a few twists an curls to this hairstyle, but the pixie is super cute when it is worn in it’s original state. This is a cut that will never go out of style.

All of these styles have been around for a while and simply resurface with a different look.  Which old school hairstyles are you a fan of? 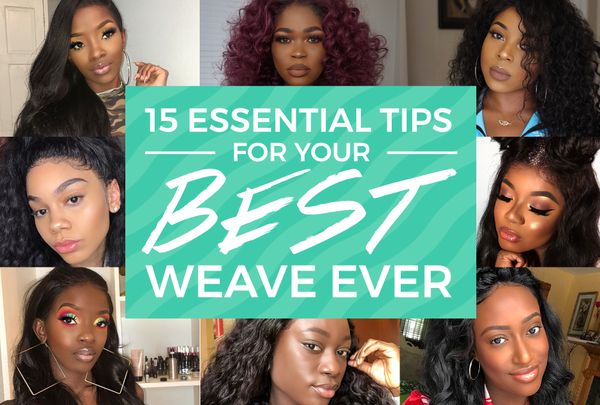 I consider myself a weave connoisseur. I’ve had them all: sew ins, weaves with leave out, bonded weaves, crochet..the list goes on. I’ve dealt with everything from 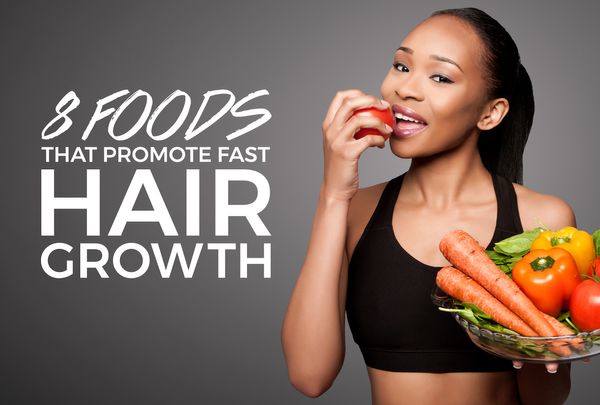 I recently began the typical millennial "new year, new me" move of taking my health and wellness seriously. I know, it shouldn’t be considered a fad; however,