From puffy beignets to Dixieland jazz to French creole culture, there ain't nothing like the southern magic of N'awlins (or New Orleans, for the uninitiated). Over 450,000 people touched down in the historical city last week to experience good music, inspiring speakers and lots of much needed love at ESSENCE Magazine's 22nd Annual ESSENCE Festival.

The Mayvenn team was there in full effect to connect with our community, schmooze with the crème de la crème of black entertainment, and spread the word about the #MayvennMovement. Famed YouTube hair guru and Mayvenn stylist, Peakmill, also came along. She gave an incredible talk on how she's built her hair empire from scratch at the ESSENCE Beauty + Style expo. While she held it down on the beauty side, Mayvenn's CEO, Diishan Imira, gave an empowering talk on entrepreneurship and how he raised the funds that built Mayvenn into an empowering distribution network for hair stylists at the Money + Power expo. 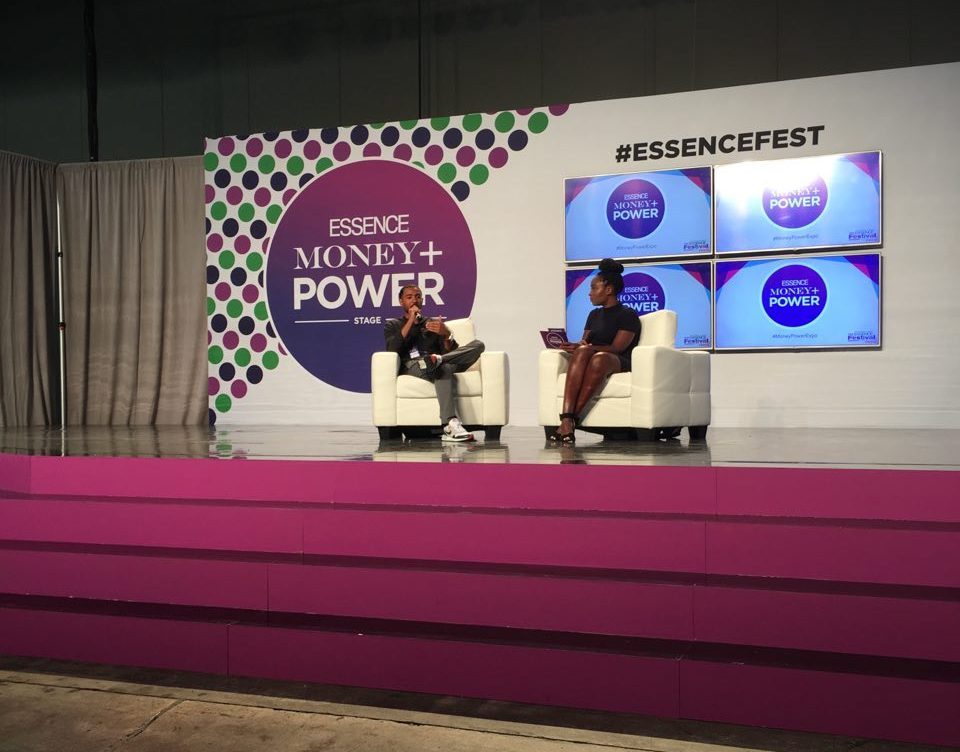 If you weren't fully aware of the black girl magic movement before, then you were immediately enrolled into 'BGM 101' upon entering the festival. Including our very own Peakmill, the hair divas came out in huge numbers with fierce hairdos and confidence to match. Box braids, kinky curls, and sleek weaves were in full formation. We couldn't help ourselves from salivating at all the #HairGoals and we just had to ask [what attendees love the most about their hair.](https://shop.mayvenn.com/blog/beauty/real-beautiful-self-care-black-women/) 'Versatility' was a common answer, and judging from all the elaborate 'do's we spotted all weekend, there's no doubt why. R&B artist, **Lion Babe,** rocked a half  cornrowed look with her signature big, voluminous blonde curls that we adored, and the attendees' street style game was on point.
![essence fest recap](https://ucarecdn.com/6bbe576d-4e78-40f1-87f2-457bfecd6988/-/format/auto/-/quality/best/) 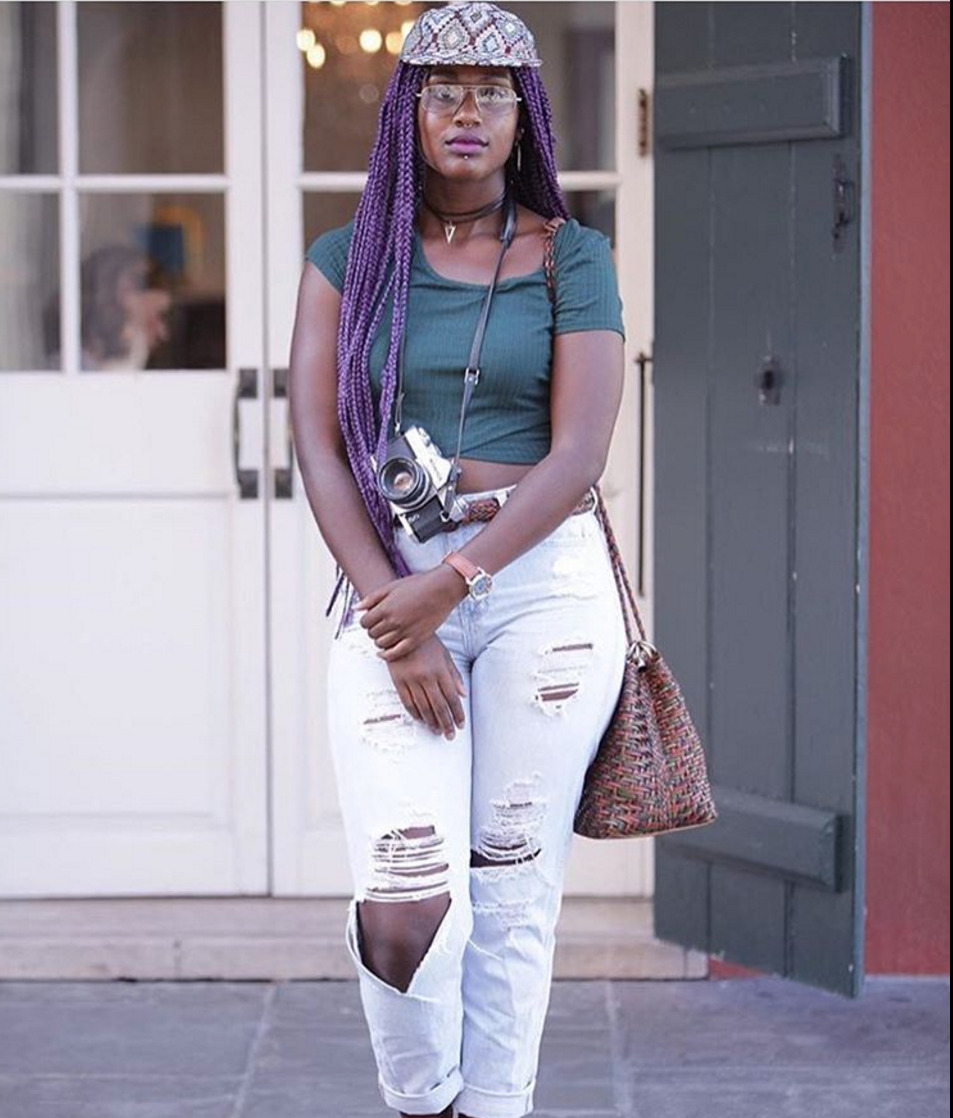 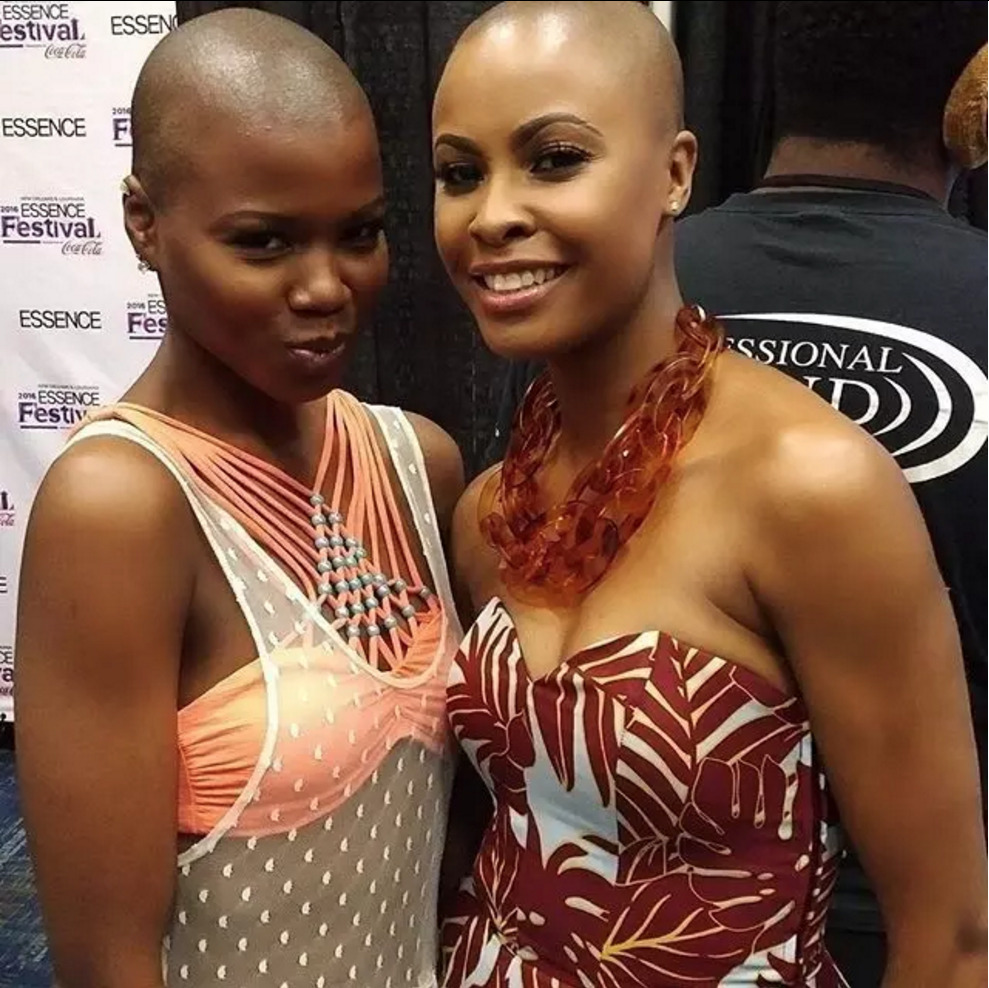 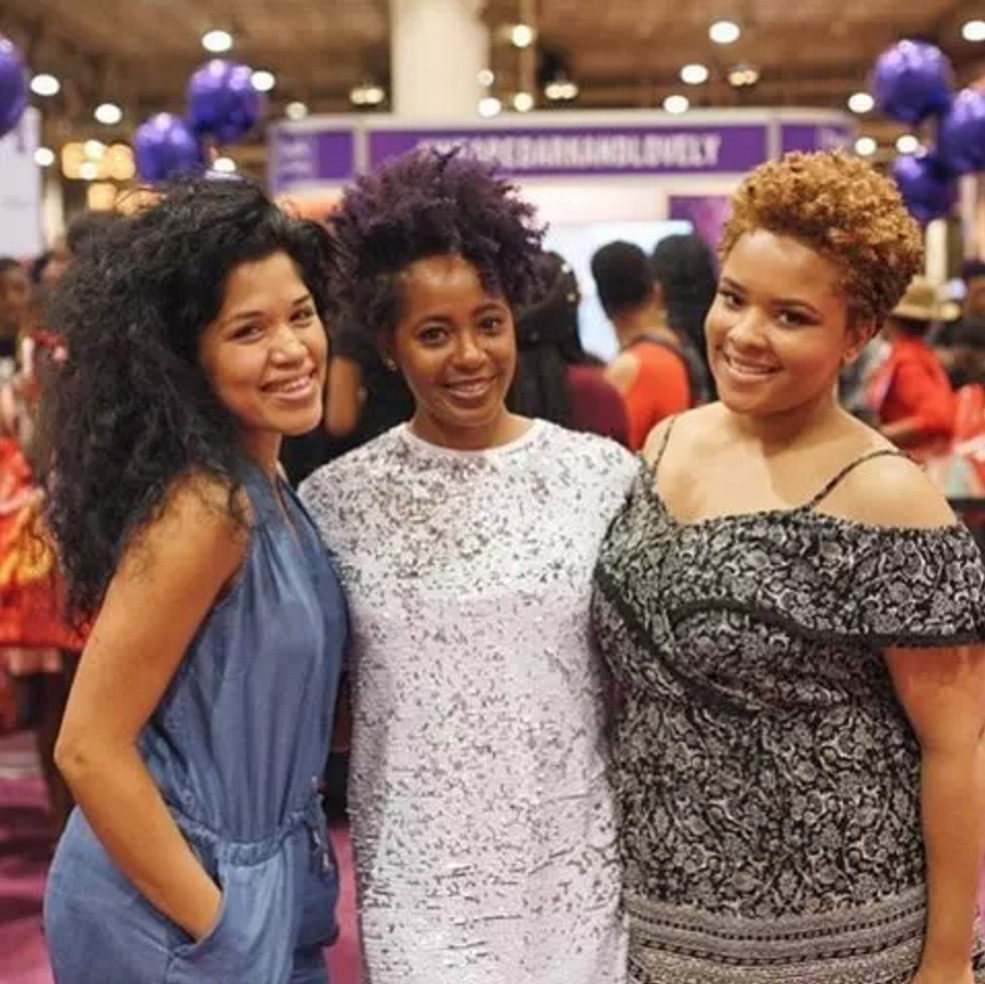 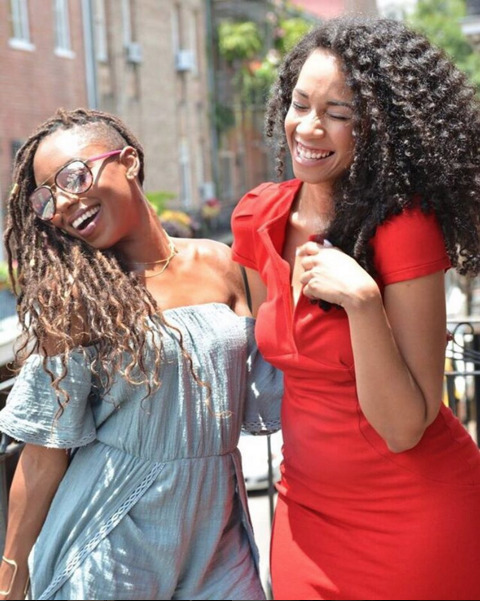 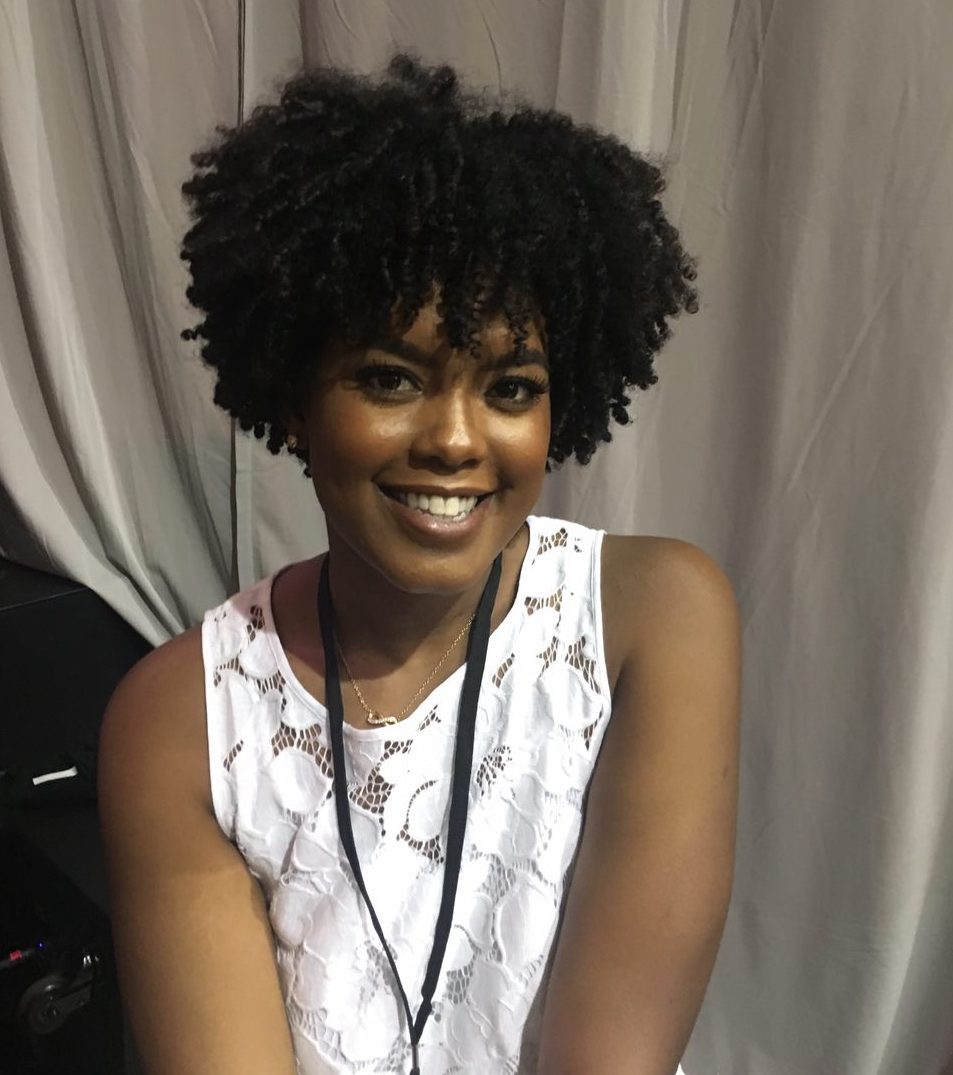 Amidst the flurry of events, including a screening of Oprah and Ava Duvernay's new series on OWN, *Queen Sugar, (*which, unsurprisingly, looks like it will be a must-watch) the Mayvenn team still found time to turn up. After Mariah Carey's fabulous performance on Day 2, Mayvenn hit the legend's after party with BET Director of Programming, Stephen Hill, as well as Jermaine Dupri, Kandi Burress, Tameka Raymond, and more. 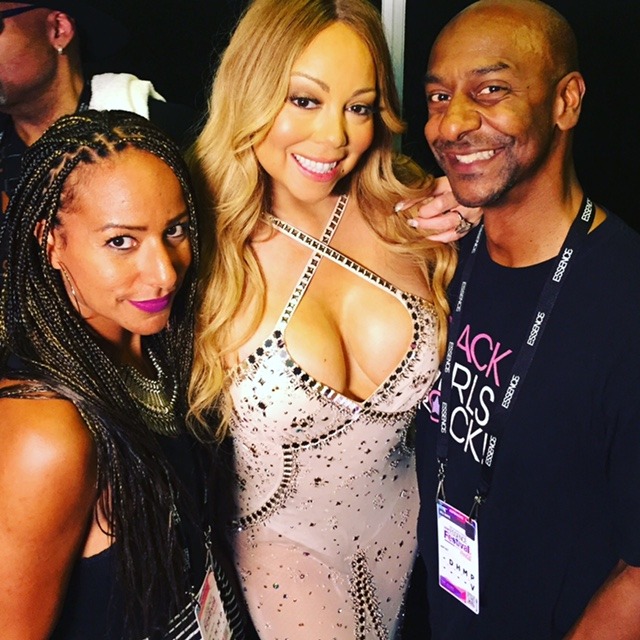 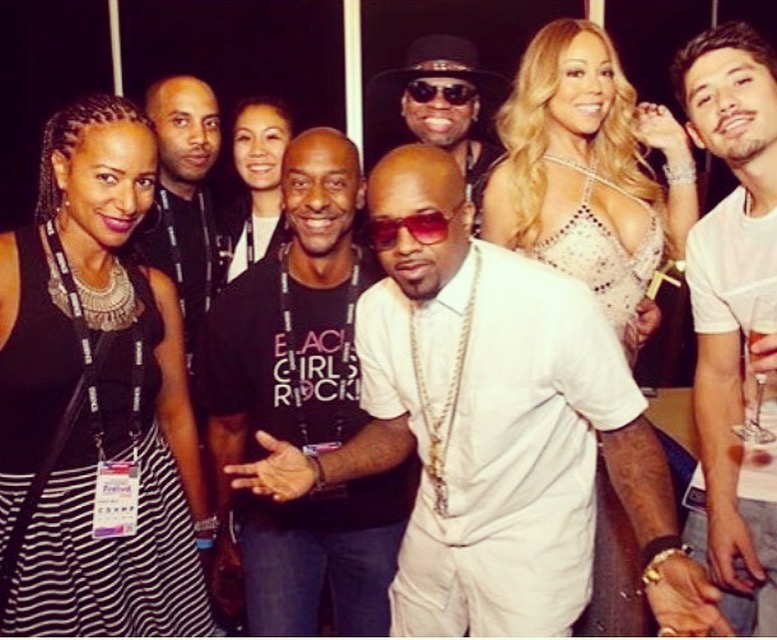 ESSENCE Festival always serves as a reminder that what we do is important for women who put in work, but may not have the resources to realize their full potential. To say we had a blast would be an understatement. We'll see you there next year! 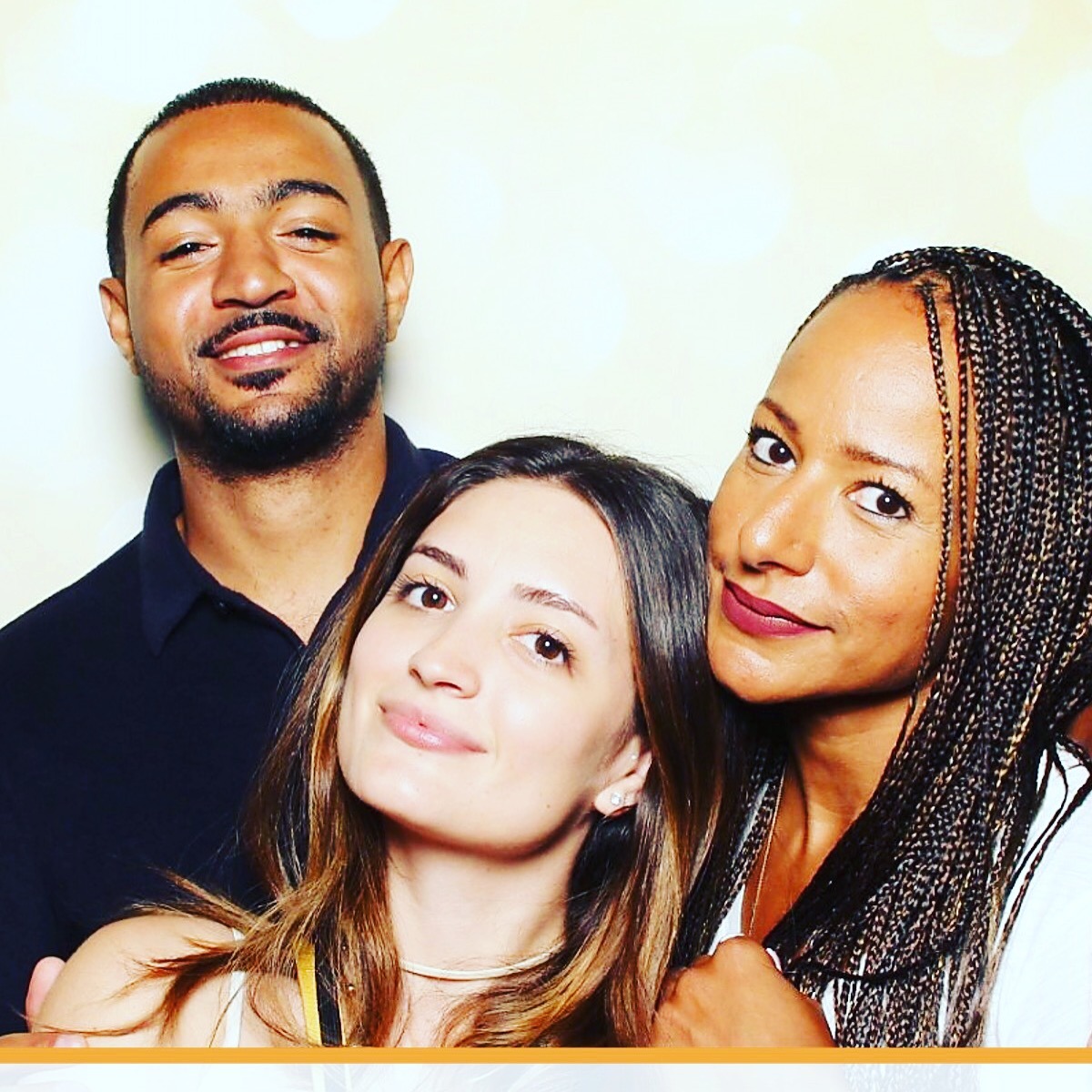 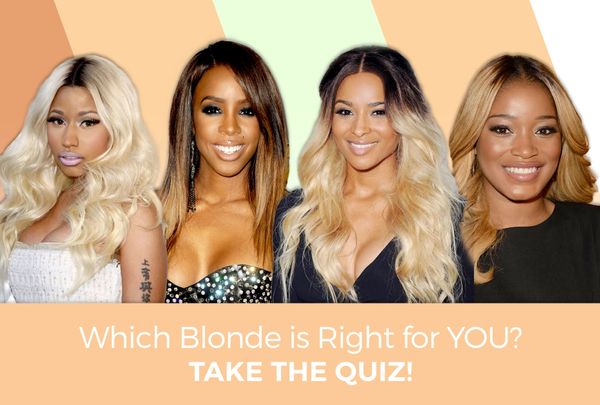 So you've decided to go blonde for the summer. Before you run off to Goodwill to find a Marilyn Monroe-style white dress and awkwardly pose on top of a subway 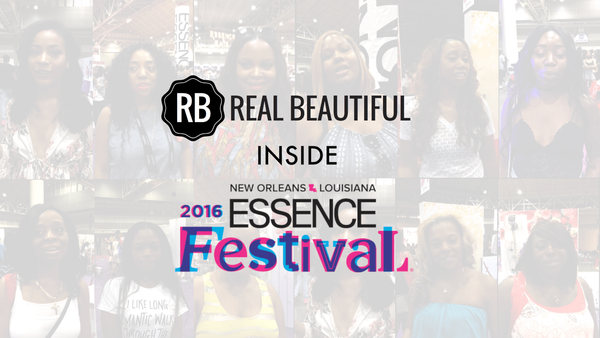 "What makes you feel beautiful?" Hesitating to come up with an answer? We have to admit--it's not a question we (and most women) ruminate on daily. But why