In honor of Black History Month, we’ll be doing a series that highlights individuals who are doing amazing work in their respective careers while inspiring others. Their stories will showcase what being “real beautiful” is all about. I recently interviewed film director Nikyatu Jusu on her journey to Sundance with her new film Suicide by Sunlight. She explained why it’s important for her to give back as a professor, all the while making critically acclaimed films that are screened at international film festivals. Read why Nikyatu is real beautiful in front of and behind the camera. 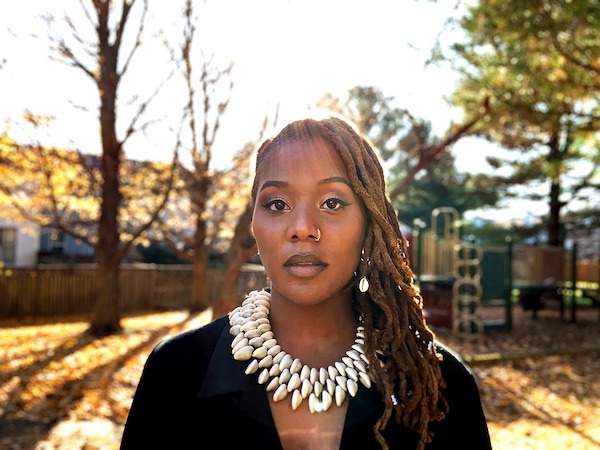 When I was in college, the professors I loved most were those who had actually worked in the industry I strived to be in… But I never had a professor quite like Nikyatu Jusu. After speaking with her, I am jealous that I missed out!

The Atlanta born, Sierra Leonean-American beauty may be an Assistant Professor of Screenwriting and Directing at George Mason University twice a week, but every other day she is taking the Independent filmmaking industry by storm.

Her films have screened at festivals worldwide. She was hand selected for Africa’s most prestigious Film Market, the 2013 Durban Film Mart and one of 5 narrative films selected for Film Independent's Fast Track. Three of her shorts, one of which she co-wrote and co-directed, were acquired by and aired on HBO.

Her latest short film, Suicide By Sunlight, made the 2019 Sundance Film Festival and was funded by the production grant THROUGH HER LENS, sponsored by the Tribeca Film Institute and Chanel. It was also awarded a Rooftop Films/Adrienne Shelly Foundation Short Film Grant.

It’s important to note that this creative also has technical training to back up her vision, in the form of a BA from Duke University and an MFA from New York University’s Tisch Grad Film School.

I spoke to Nikyatu about her newest Sundance film and how being a filmmaker adds to her life as an educator.

Suicide by Sunlight is such an out of the box concept. What was the inspiration behind the film?

There was a series of influences. I originally came up with the idea 7 years ago after coming across Octavia Butler’s work in science fiction. I was struck most by her book “Fledgling,” that dealt with vampirism. I thought it would be interesting to explore how a black vampire could protect their melanin from the sun. At the same time, I was doing further research about the mythology of vampirism in different countries and realized every country has a different variation of vampires. My work has also been inspired by my desire to bring the black experience to screen in an innovative way. I wanted to do it as a web series initially and had filmed some stuff but I did not have the adequate resources to bring it together in the way I wanted. I then decided to turn it into a series for streaming networks and brought on a team of people to help. Simultaneously, I was nominated for another project I did, Through Her Lens, in the Tribeca Film Festival and had to come up with a short and produce a film. The short I did turned out to be Suicide by Sunlight.

I saw that your film Free The Town was featured in the Sundance Institute’s inaugural Diverse Writers Workshop. Was Suicide by Sunlight your first submission or acceptance into the actual Sundance Film Festival?

No. I actually submitted projects to Sundance twice before and was rejected. Suicide by Sunlight is the first short that got in.

Why do you think this specific film, Suicide by Sunlight was selected into the festival?

Part of filmmaking is the intersection of resources, skill and luck - and I think part of luck has to do with timing and what’s in the atmosphere: what is the audience registering with - what content is creating buzz? And now, I think women in horror and specifically women of color in horror, is what people are interested in. Especially because horror is an entertaining way to create socially relevant pieces while masking it through a genre. We are living in a time of real horror with the climate we are in and being able to tie that into a creative piece for audiences to connect to is important. I also had better resources to create a high quality, high production film. 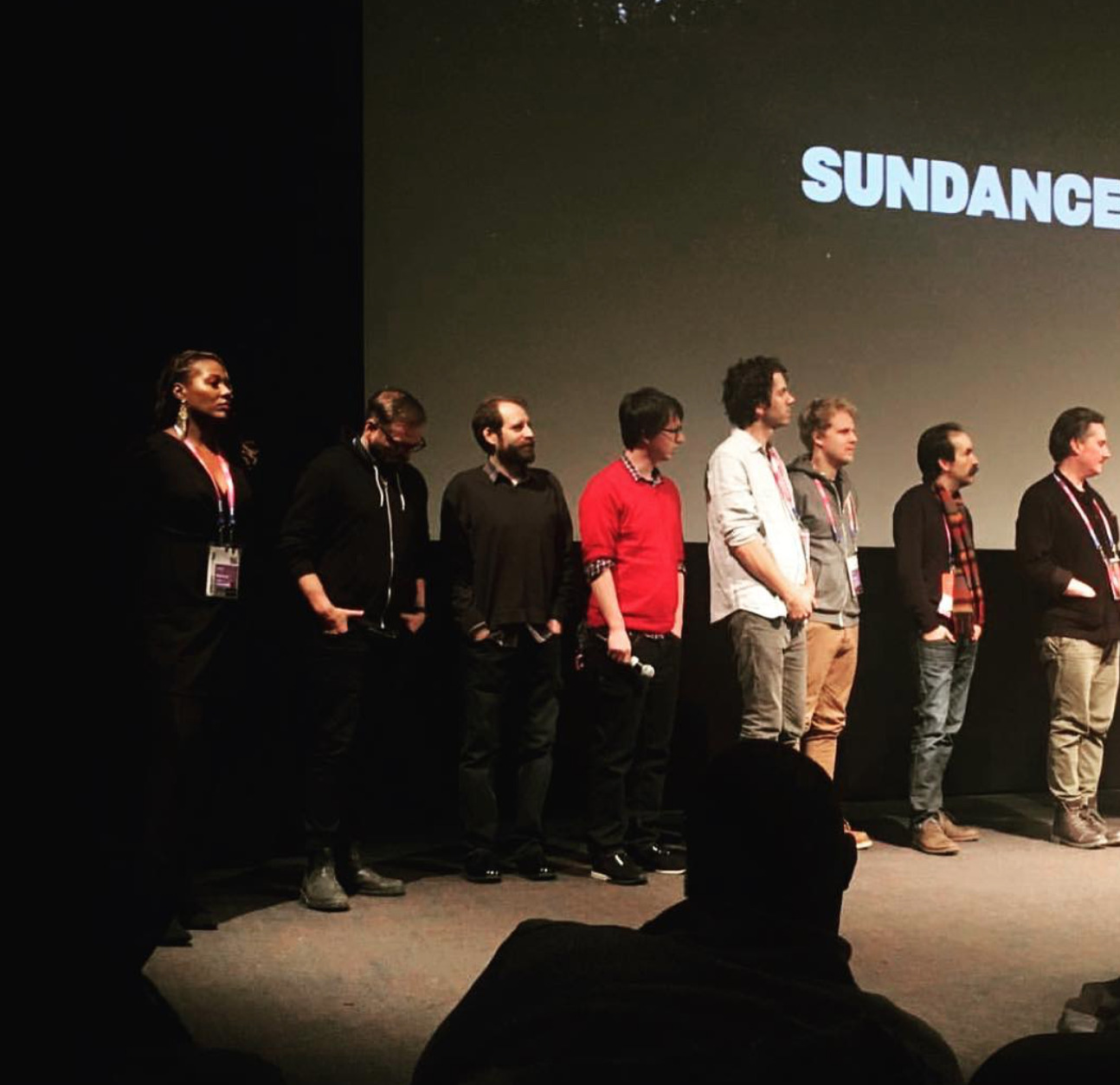 Do you notice any specific themes this year in film that allow your work to register with a broader audience?

Overall, there’s a new wave of socially conscious work that audiences are yearning for and anything that is socially conscious extends beyond having an all white cast. Therefore, diversity is not only requested but finally seems to be accepted.

For black audiences specifically, we yearn for content of quality across genres because we’ve always had to with the way the business is set up. We haven’t had consistent images of us on screen as leads; instead we’ve had ebbs and flows. Most of our stuff historically has been drama or romantic comedy and we haven’t been allowed to explore elsewhere as freely as our white counterparts. We are an audience that's underserved, especially black women. Not just big blockbusters but even independent films. It’s just not recognized. But, when you have a Jordan Peele come who comes with something as left field as Get Out and it registers, it’s refreshing and opens up the minds of the masses.

I think general audiences are becoming more immersed in the broader world. Outside of whiteness, everyone else is conditioned to accept content that doesn’t have them as the center. When there isn’t an all white cast, films are labeled. There’s “black cinema,” “latino cinema,” and so on. The sooner people learn to accept things that aren’t white, the more film will be able to thrive. And I think that’s where we are at currently.

Aside from your work as an artist, I think it’s interesting and amazing that you are actively working as a teacher, especially with how accomplished you are in film. I would imagine that having that duality only gives more inspiration for content because you are in two different worlds. Does it also make you more relatable to your students because you bring something extra to the table?

I am still learning the balance. I am from Atlanta originally but went to undergrad at Duke University in North Carolina and straight to NYC for graduate school where I lived for 13 years. I just moved to Maryland in August of 2019 for this job. I took this job because it allows me both stability and freedom. I have the mental capacity to be creative but also time because I am able to teach twice a week but live the life of a freelancer and travel to do the things I need to do as a filmmaker. The head of my department has created a great work-life balance to have one foot in the classroom and one foot in the field, and that works best to teach my students because I am more relevant, more current with the skills that I have and am continuing to develop.

As your career progresses, do you see yourself continuing to teach?

I want to. I may have to take breaks from the classroom in the process. We are developing an original series for Suicide By Sunlight so I will have to take time away to focus on that. But, it’s important to me to give back academically because I understand life as a student who didn’t have professors within film who looked like me, understood my script concepts and the why behind what I was writing. There’s only so much that a white male film professor can relate to a black or brown student, a woman specifically and that’s the unfortunate case with who teaches in academia in these film departments. I want to change that. I also have a life goal of creating a sort of exchange program for students, specifically African American/Black American students and West African students to swap lives and bring their experiences to screen. 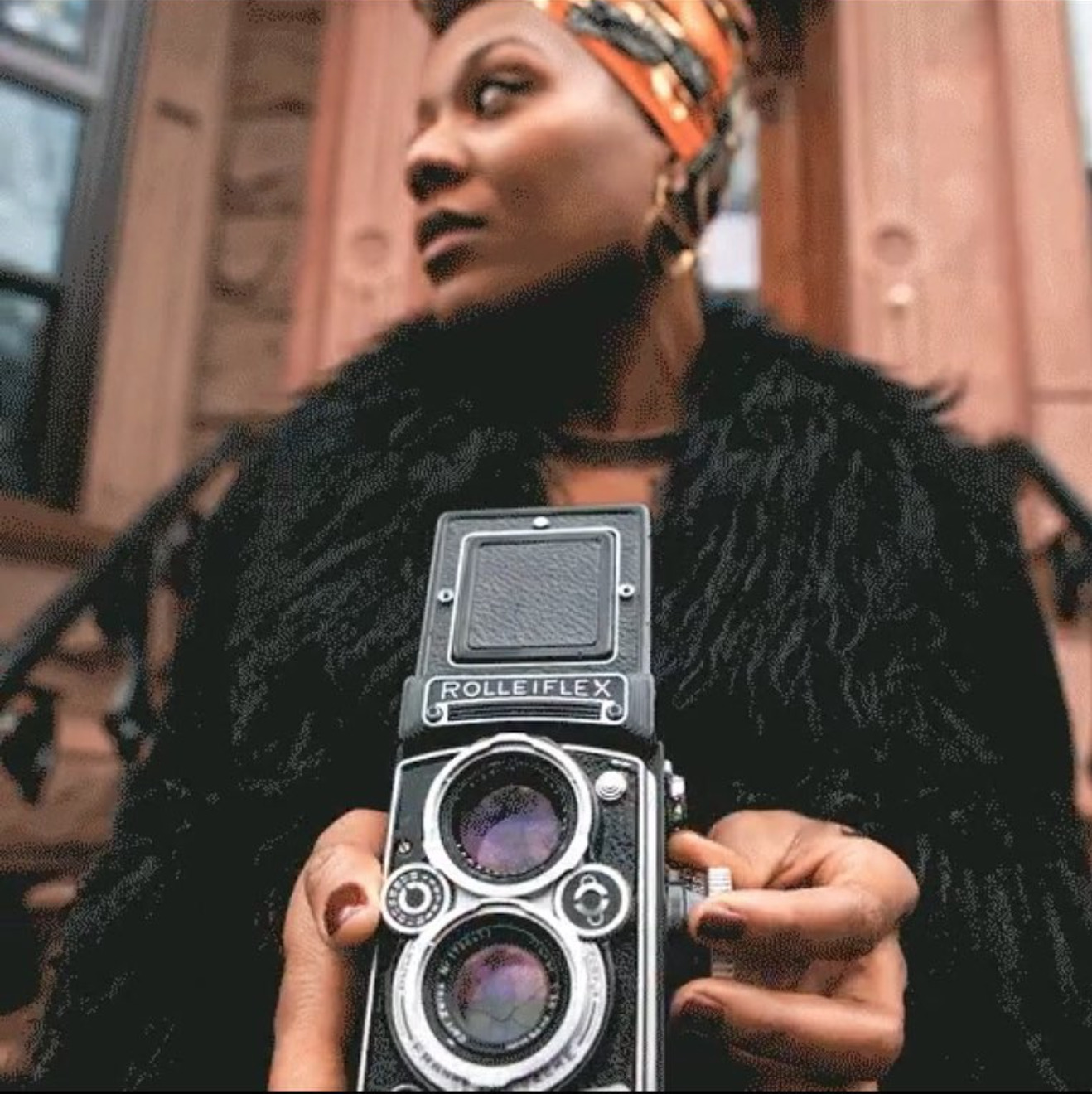 I’ve been teaching for a while but the college level is different. Mentoring and teaching goes hand in hand, especially at George Mason because the classes are so small and you have allotted office hours - so my students really took advantage of that, which I love. A lot of the LGBT students, minority students, and students who are women take to me. I feel like I do a lot more emotional labor than most professors because of the different layers I offer.

Where can we watch Suicide by Sunlight and what are your hopes for the film beyond screenings?

Right now, we are touring the film festival circuit and still applying for different screenings. There will be a screening in Atlanta in April and hopefully an NYC premiere, although it’s very competitive. By the end of the year we hope to put the film in its entirety online. The goal is to have an original series come out of this [journey] by the end of 2019 or next year. 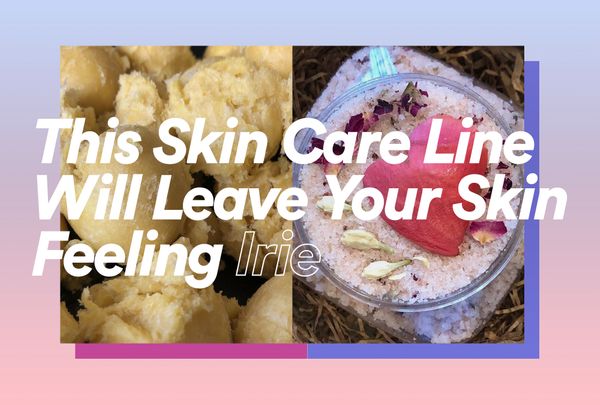 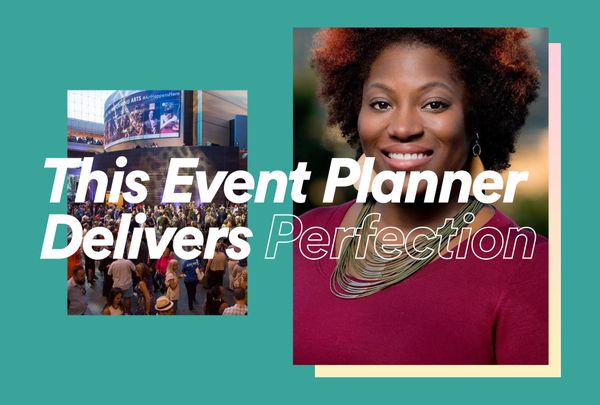