I’ve always loved Gayle King for being Oprah’s funny, turnt up ride or die BFF. Outside of that, I honestly did not pay much attention to her. But ever since her sit down with R. Kelly, she’ll go down as the most composed, unbothered, and sophisticated media maven.

I watched a few clips of CBS This Morning, a show Gayle co-hosts, on YouTube prior to the R. Kelly interview and knew that she was an intelligent and respected journalist. However, I have not been a longtime follower of her work. Shame on me for that - I’ve clearly missed out! 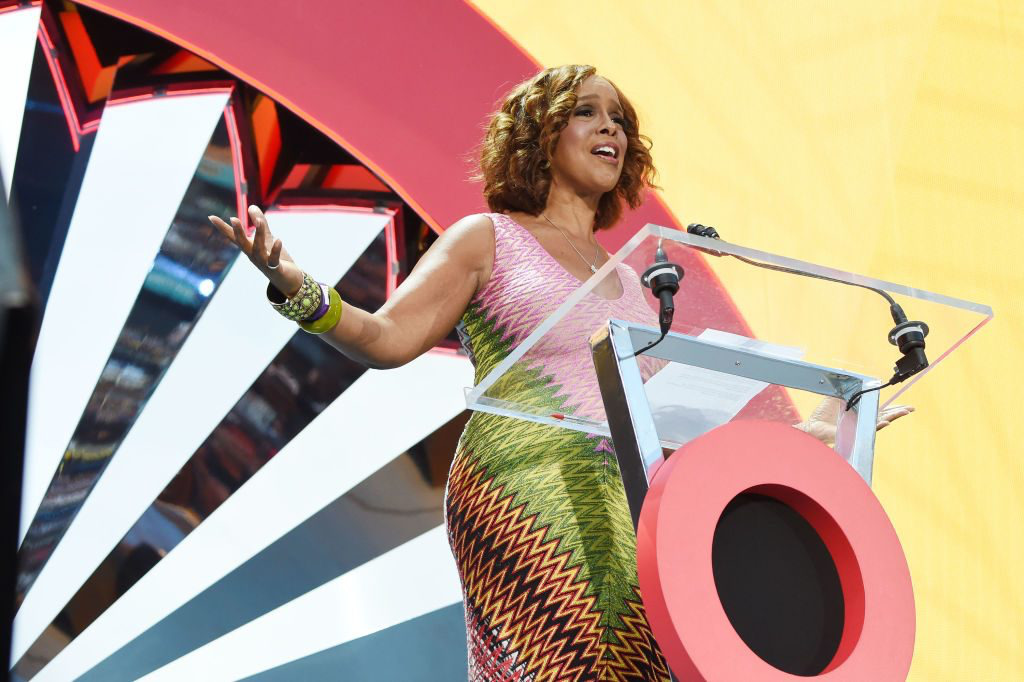 That has since changed; Gayle King is my latest obsession.

In honor of Women’s History Month, I figured it was time to give Gayle the recognition she so deserves. Let’s take a look at why she’s a woman we should all admire, both personally and professionally. 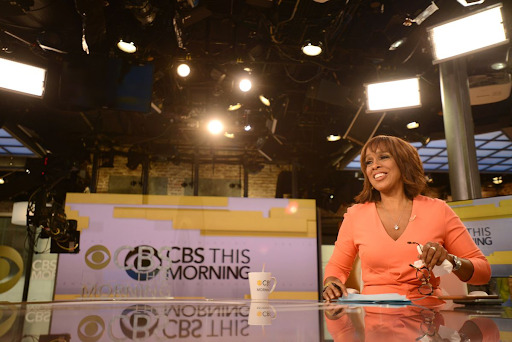 Before her gig as host of CBS This Morning, Gayle King already had an impressive resume. She previously hosted The Gayle King Show, a live weekday television interview program on OWN: The Oprah Winfrey Network. She was also part of the CBS News team that received an Alfred I. DuPont Award for the network's coverage of the Sandy Hook Elementary School shooting.

Before that, King worked for 18 years as a television news anchor for CBS in Hartford, Connecticut, where she landed her own syndicated daytime program. She has also worked for television news stations in Kansas City, Baltimore. and Washington, D.C.

And, let’s not forget that she is also the editor-at-large of Oprah Magazine!

Community service is important to Gayle. She’s an active supporter of UNICEF, March of Dimes, and many other organizations including those that involve children, the arts, and education. In 2017, Variety honored her at their annual Power of Women: New York luncheon. In partnership with Lifetime, she was selected by Variety‘s Lifetime Impact Honorees for her humanitarian work. They highlighted her involvement with charities like the Bowery Mission, which serves hungry and homeless New Yorkers, and SEO Scholars, which helps underserved public high school students get to and through college. 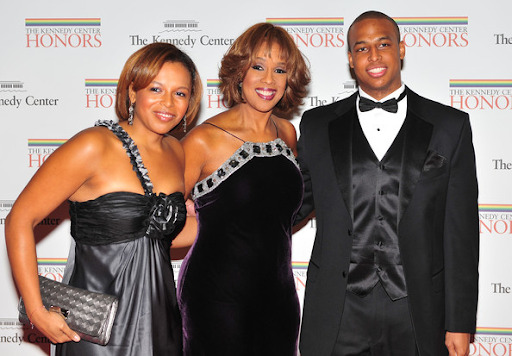 Aside from her amazing career accomplishments, what’s most important to Gayle are her two children. Like most mothers, her kids inspire her to do better. When speaking with Newsday in 2012, she said: “You make mistakes along the way. You drop balls along the way. But in the end, you do the best you can. Maya Angelou always said when you know better you do better. My thing was if you drop a ball, don't beat yourself up. Just do better the next time.”

Cheers to Gayle and all that she continues to accomplish! 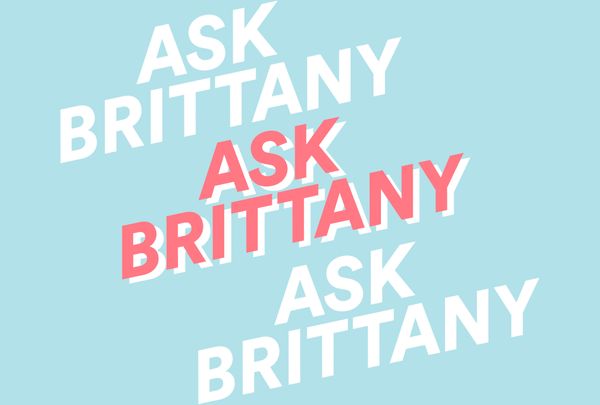 We asked, you answered! This month’s IG stories featured questions about texture-specific care tips. Mayvenn offers 8 different textures and 4 different origins, so keeping up to date on 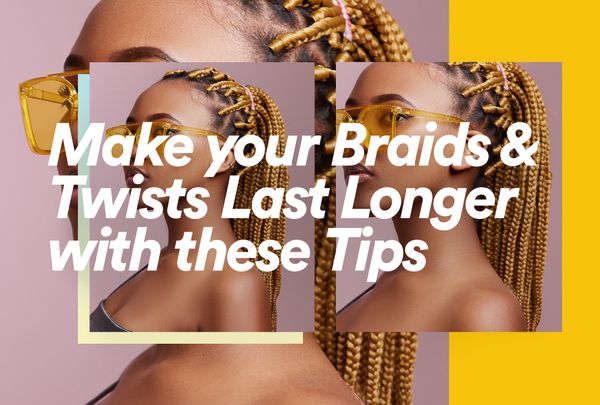 It’s officially braid season! Thank the Lord. Because as much as I love my signature Diana Ross ‘fro, nothing makes me more excited than 3 full months of braids