For the longest time, our natural hair was not something that was embraced by the media. On television and in the workplace, Black women’s natural hair has often been seen as unprofessional. Many Black women on telelvision were often seen rocking wigs, braids, and straight hair for years, leaving little to no representation for natural hair on television.

Another issue is that a lot of Black actresses have had to do their own hair on the set of television shows and movies, despite the production company hiring hairdressers. This is because many of the hairstylists these companies hired were not skilled in working with multicultural hair types. Due to this, many Black actresses were left to do their own hair and opted for braids, wigs, or straightened natural hair.

While the entertainment industry, and society as a whole, have come a long way in accepting our natural hair, there is still some work that needs to be done to ensure that all hair textures are represented accurately. Here are some of our favorite television shows that have embraced natural hair.

How To Get Away With Murder 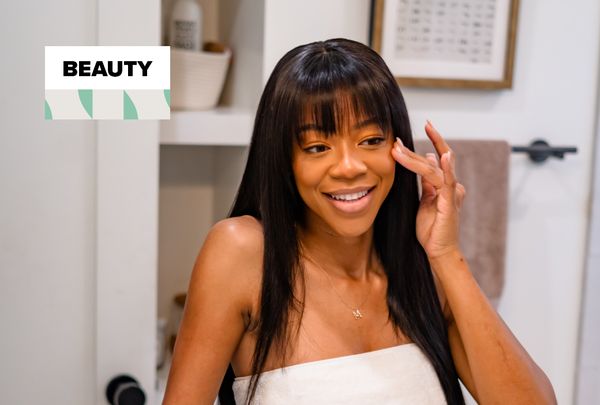 We all go through the daily upkeep with our skin that includes washing, hydrating, and making it pretty with makeup. But for some, exfoliation is one of those skincare steps 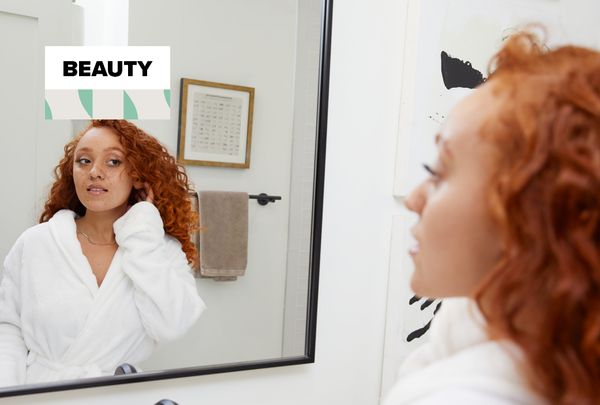 With up to 50 million Americans experiencing breakouts at some point, acne is clearly a common skincare concern. And when summer rolls around, breakouts can be even more of an