Trying to find inspiration for your hairstyles can be challenging, since the representation of Black hair hasn’t always been the best in the media. Some shows, however, do a great job at showcasing Black hairstyles in the best light. If you’re always thinking about what your next hairstyle is going to be, you may find some inspiration from some of your favorite past and present tv shows. Check out this list of shows that’ll make you run to the hair store as soon as the episode finishes! 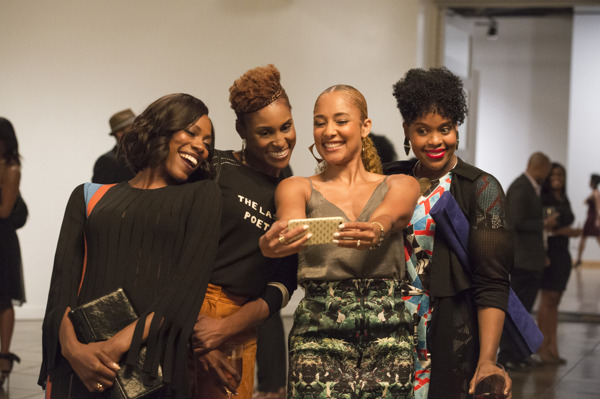 The hairstyles in this show are anything but insecure! They are confident, bold, and beautiful. Every episode is filled with new and detailed styles from all of the characters. Seeing the versatility of 4C hair displayed by Issa Rae’s character is such a delight to see. The diverse hairstyles that are showcased will give you inspiration for months. Besides Issa, we see so many different styles from the character Molly. If you’re thinking about recreating one of Molly’s signature bob looks, the Edgy Edna, Timeless Toni, or Stylish Stony are great wigs that will get you the look! 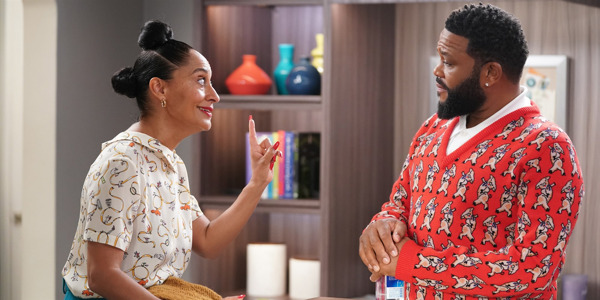 Tracee Ellis Ross, who plays the lead character Rainbow (Bow), has always rocked her natural hair ever since she was on the show Girlfriends - so it’s no surprise that she would do the same on this sitcom. Bow displays many looks on this show with her natural mane alongside her daughters, Zoey, Diane, and the other Johnson household members. We’re able to see black hairstyles displayed on a tv show in a way that hasn’t showcased before, and it has brought hair inspiration to many generations. 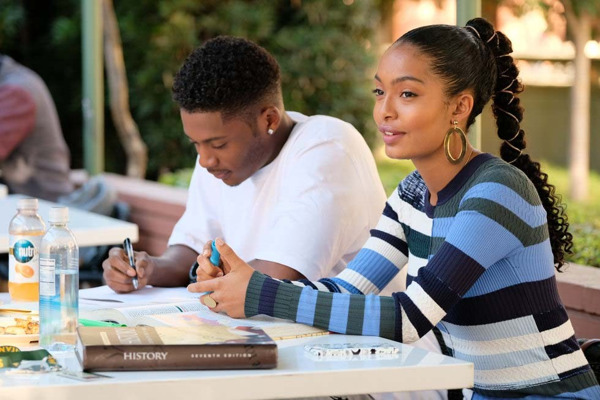 Watch out world, these hairstyles are grown, now! The main character, Zoey, made a noticeable transition to very diverse hairstyles once she went off to college in this Black-ish spinoff. Every episode, we are treated to a new polished hairstyle from the character; which kind of makes you think, “How does she have time to create this style before class?”. Especially one of her signature detailed ponytails. Recreate this look with some curly bundles, and you’ll be the next Zoey Johnson on campus. 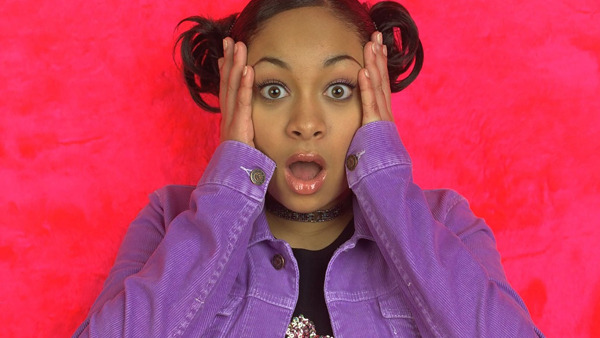 Now that Disney Plus has helped our favorite shows make a comeback into our lives, many of us have been able to rewatch the style icon that is Raven. Whether she was rockin’ a straight look, curled look, protective style, or updo, she was inspiring a generation of kids by showing them all that it was ok to try out new styles. Try recreating her signature two-buns style with a few body wave bundles to give it a thicker look. This is a style we can see you wearing into the future for sure! 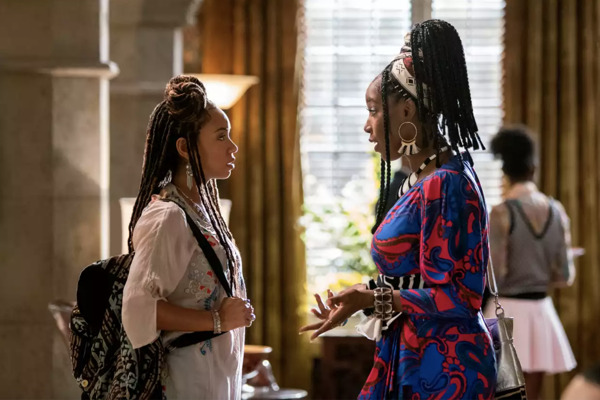 Dear cute hairstyles, we want to try you all! This show is filled with different looks that you’ll want to recreate right after you finish an episode. From natural hairstyles shown by lead character Samantha White to protective styles displayed by the character Joelle Brooks, you won’t know which one you’ll want to try first. Brooks also displays different ways to style box braids, which completely dispels the misconception that braids can only be worn in one or two ways. 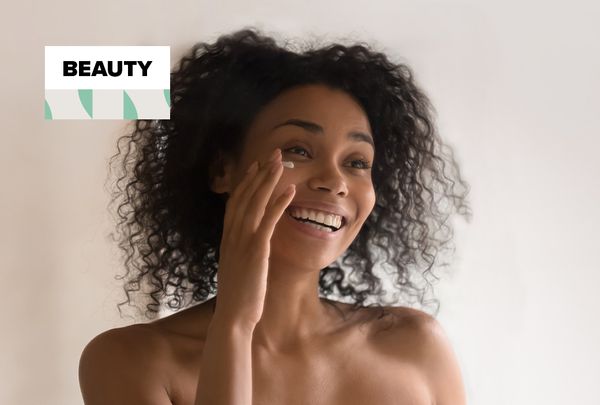 Fun fact, the skin under your eyes is the thinnest on your body. The not-so-fun fact: that’s why the first signs of aging often make their appearance there. But 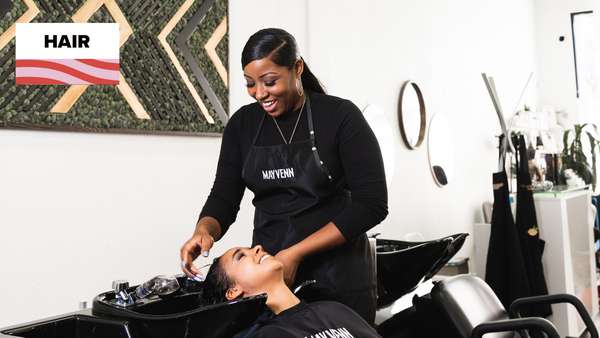 We know that you love your stylist just as much as we do. They’re so much more than the person who cuts, styles, and colors our hair - they