Black hair is bold, beautiful and uniquely our own. While we love our hair and all of the versatility that comes with it, we can't deny the hilarious hair struggles we have to endure from time to time. Simple tasks like getting a touch-up at the salon or raking a comb through becomes an hours-long mission that, frankly, leaves us emotionally exhausted. And don't get us started on the time it takes to install a new style! It's pretty much the norm for hair appointments to start before lunchtime and end way past dinner.

In their post, "29 Tweets About Hair That Will Make Black Girls Laugh Way Harder Than They Should," Buzzfeed rounded up the funniest--and realest--tweets about the trials and tribulations of having Black hair. While we can't help but laugh at the ridiculousness of it all, we can't help but nod at each one in agreement--and silently cry.

Well, this is awkward.

him: "i wanna pick you up at 3 am and go an adventure and watch the sunrise with you"
me: pic.twitter.com/kLZvqKCgtZ

The wig that got away...

If my wig fell off in public, I would leave it and just start running. I would not stop running till I get to heaven.

Way to kill the mood.

When y'all taking a romantic bath & he mumbles "sick of seeing that stupid shit on your head..." pic.twitter.com/xhIbnLwfdF

when your leave out blowing in the wind and your man holds it in place <3 pic.twitter.com/73Qc0C4mAE

RIP to her free time for the week and her edges.

This poor woman has 9 braids in her head. She has 6 million more to go. pic.twitter.com/S3TtbePSU2

Black girls: Have you ever done your hair so tight that you can hear your heart beating in your scalp lol

Lord, bless the glow up.

Dear black girls,
Let us never forget where we came from. #HumbleBeginnings pic.twitter.com/OKfRSzaJUa

I moved to one babe one night.

I moved to another the next night.

They turned out to be the same girl.

#blacksalonproblems When you run out of hair so you gotta run to the store like pic.twitter.com/4nn37rxcDi

Calls job and calls in sick

“You like it?"
Me: yes
me in the car #blacksalonproblems pic.twitter.com/SAhzuOqXSl 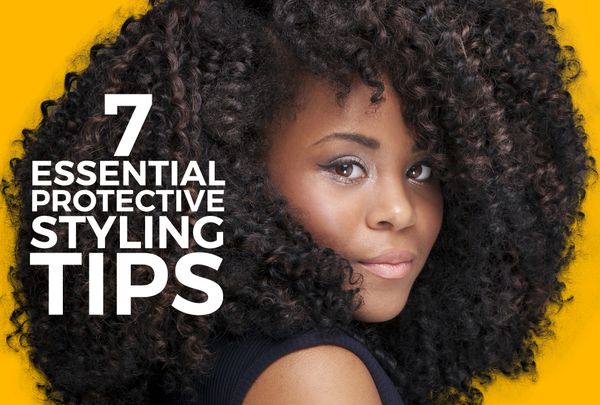 Beauties, sometimes your hair needs a break from the twisting, relaxing, and styling. Enter protective styling. This “rest” period for your hair can promote growth while allowing you to switch 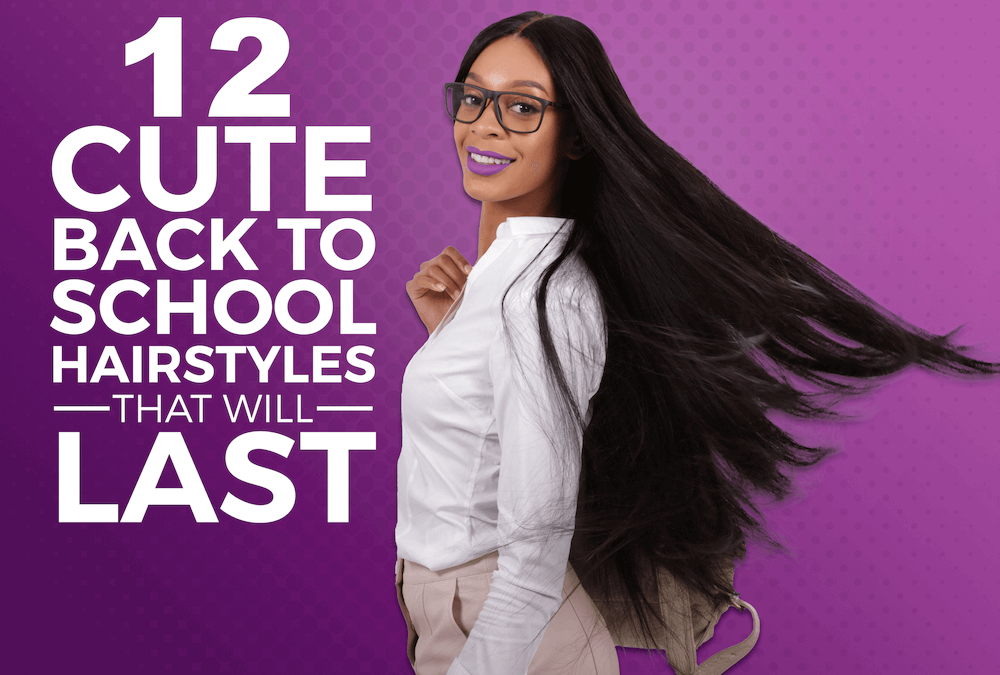 Three questions usually come to mind at the start of a new school year: Which classes am I taking? Do I know anyone in said classes? What am I doing