Leave it to the Kardashian’s to spark an intense debate on who is to blame when a relationship ends after infidelity.

For weeks now, there’s been a social media blame game thanks to the Tristan Thompson/Jordyn Woods/Khloe Kardashian cheating fiasco. When news first broke, the court of public opinion blamed Jordyn, sympathized with Khloe, and said little about Tristan. Fast forward to Jordyn’s Red Table Talk appearance and the jury ruled that Jordyn was manipulated by a man already known to cheat, Khloe was the idiot for staying while knowing about his past, and Khloe was experiencing karma for all of the relationships it’s believed the Kardashian-Jenner women have interrupted. Once again, there was no talk or blame put on the actual culprit: Tristan Thompson, the man.

That’s right. The man who stepped out on his significant other. The man in the committed relationship who made the decision to do whatever with another woman. The man. 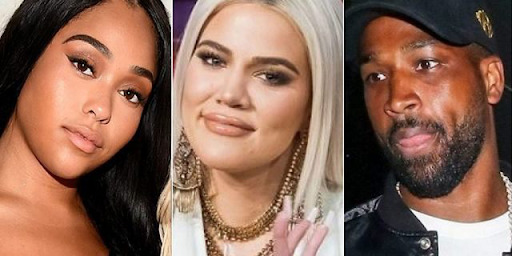 You may not want to hear it, but I am here to tell you this: the only one to blame for cheating is the person who cheated. It’s not the woman he cheated with. It’s not his partner who knew what he was capable of. It’s not the friend that witnessed him cheat and failed to report back on what they saw. The person responsible for cheating, in any and all circumstances, is always the man who committed the act.

Why? Because they were the one who made the decision to betray the trust of their partner for their temporary (or long term) enjoyment.

Women, because of the emotional capacity we tend to possess, always find a way to split a portion of the cheating responsibility on who their man cheated with.

In the Kardashian case, it’s a little more complex: the girl that Thompson kissed is a lifelong friend of his girlfriend’s sister and an extended member of the family. Despite that Jordyn revealed by accident (or not, caught that shade girl), that they were already secretly broken up. Kardashian herself confirmed this further with the below tweet after Woods’ interview.

It wasn’t until an army of social media troops reminded Khloe that Tristan’s cheating is what broke their family up that she changed her tune. 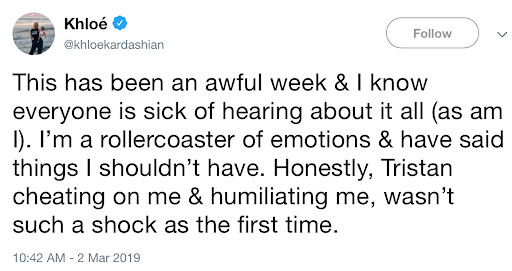 But, the damage had already been done. Khloe said exactly what she felt, and meant every word of it, regardless of her “corrections”. In her head, her fairytale ending is no longer a possibility because of Jordyn. And the idea that she has to hold the father of her daughter accountable for his actions was apparently unfathomable.

It’s time for us, as women, to rid ourselves of that narrative.

Take note, whatever he did or said in your relationship to make you believe he would be faithful is the same act he is capable of putting on to lead another woman to believe the exact opposite.

If he was able to convince you that he would not hurt you, what makes you think he couldn’t convince the other woman that he was no longer with you? Or that although the two of you lived together, you weren’t in a relationship? Or whatever other bullsh*t excuse he gives to get that woman to give into his advances? If you were duped, you don’t think he could play someone else just the same?

In this specific case, Jordyn was close to the family and maybe she should have known better than to allow herself to be in an environment where anything inappropriate could happen. But, that still does not erase all responsibility from Thompson.

So even if we remove Jordyn from the equation, the cheating would have still occurred - just with someone else.

A man has one thing on his mind when he wants to cheat, and that’s accomplishing that goal. Who he hurts in the process is not thought of. Whether that’s with a friend of his girlfriend’s or a random woman she doesn’t know - a man who wants to cheat will do exactly that.

On a final note, let’s take into account everyone’s ages in this equation: Khloe is 34, Tristan is 27 and Jordyn is 21. Khloe girl, at 34, if anyone should know better, it’s you. 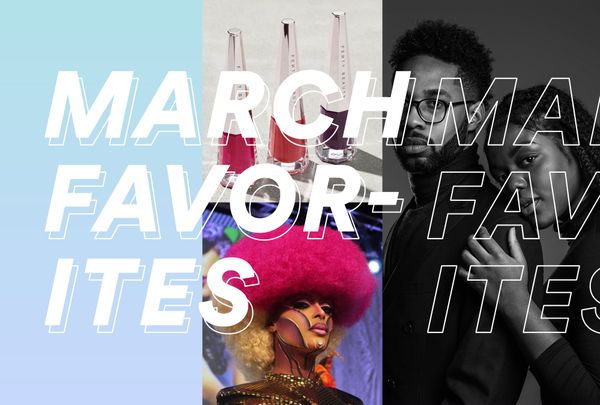 Spring is springin’ and birds are chirpin’...and the sun is finally (almost) out to play. March is here! This month’s roundup showcases our favorite brands, ideas, and random 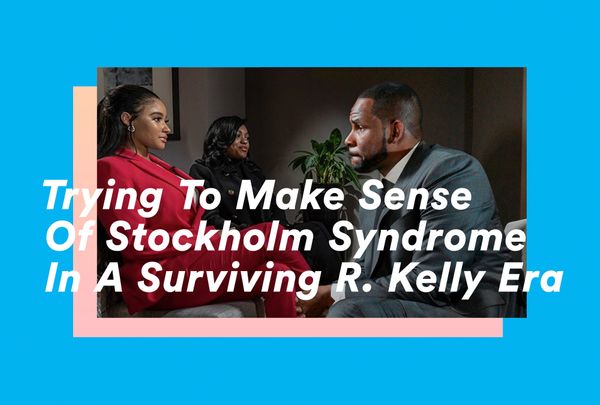 By now, we’ve all had the very interesting experience of watching Gayle King’s interview with R. Kelly. In it, he tries and fails miserably to profess his innocence