Will and Jada have been the staple black couple in Hollywood for over 20 years and it seems to just keep getting better. I want all of my celebrity “friends” in my head to have the same luck! Nothing makes me happier than to see others in love and with wedding season quickly approaching, it caused me to think of who I’d like to see walk down the aisle this year. I need these guys to go ahead and buy the ring, propose, and get a move on it! No need for a long engagement, just jump the broom already. For those who are already engaged, what’s the hold up?! Here are the couples I’d like to see tie the knot in 2019. 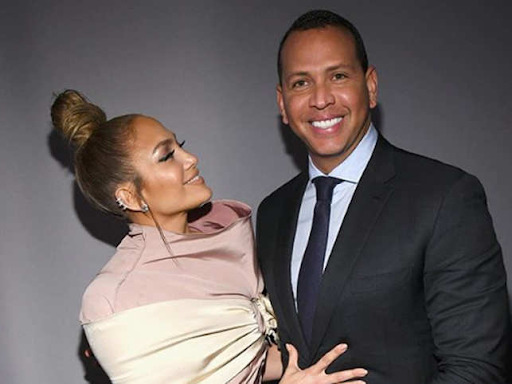 Will this be marriage #4 for Jenny from the block? Well, there’s nothing wrong with being in love and as time has proven, J. Lo is a hopeless romantic. After her divorce from Marc Anthony, dating her backup dancer Casper Smart on-and-off for several years and an apparent fling with Drake, Jennifer has settled into the arms of baseball legend Alex Rodriguez. The two have been arm and arm since 2017 and have blended their families, twins for J. Lo and 3 children for Alex. There was even a joint Vanity Fair cover that sealed the deal. You know it’s serious when a top fashion magazine has you on the cover! As to why this relationship works? J. Lo told Vanity Fair in their first joint interview: "I understand him in a way that I don't think anyone else could, and he understands me in a way that no one else could ever. In his 20s, he came into big success with the biggest baseball contract [at the time]. I had a no.1 movie and a no.1 album and made history. We both had ups and downs and challenges in our 30s and by our 40s we'd both been through so much. And more importantly than anything, we had both done a lot of work on ourselves." And he just proposed on their baecation in the Bahamas! 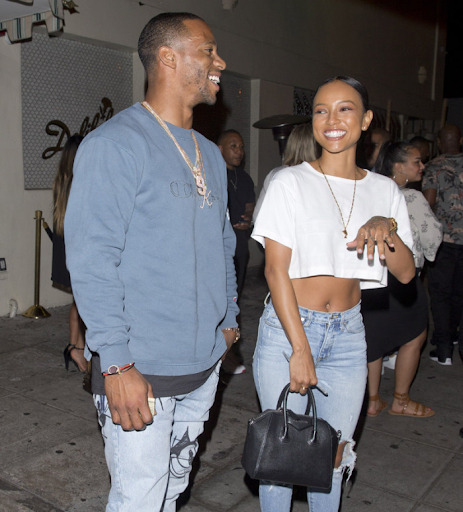 Those smiles say it all. After a tumultuous relationship with her ex Chris Brown, Karrueche has found love in the very handsome football star Victor Cruz, and Cruz says that she’s the one. Karrueche agrees, telling Us Magazine last year that she’s happy to be with an all around nice guy and without her bad experience in her last relationship, she wouldn’t appreciate such a good guy now. “Unfortunately, I had to go through those situations to become who I am today, and I wouldn’t change anything about it because I wouldn’t be who I am if I didn’t go through that period in my life. Mine is a great story of a ‘glow-up,’ you know? At least I can look back and say, ‘Whew! At least I got through that. I’m not dealing with that sh-t no more!’” And it shows! They are both in their 30’s (Tran 30, Cruz 31) and have established themselves well enough in their respective careers, so why not make it official and have some beautiful babies together?! I’m here for it! 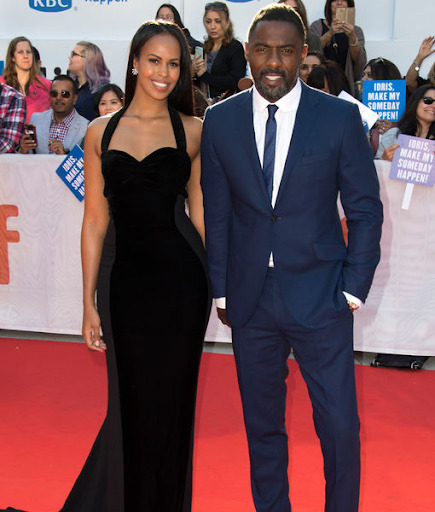 Despite me being heartbroken this beautiful work of art is officially off the market, I am glad that Idris Elba has decided to trade in his bachelor card for a wife (I guess). After secret romances and even having a baby with his makeup artist ex, Idris was ready to declare his love for Sabrina Dhowre to the world by proposing to his model (so cliche huh) girlfriend at a screening for his directorial debut. I’m sure she’ll make a beautiful bride, he’ll make a dapper groom and they’ll go on to be a gorgeous and envious couple. I’m waiting for the wedding so I can sit pissed, jealous, and throw shade since it’s not me. Congrats sarcasm. 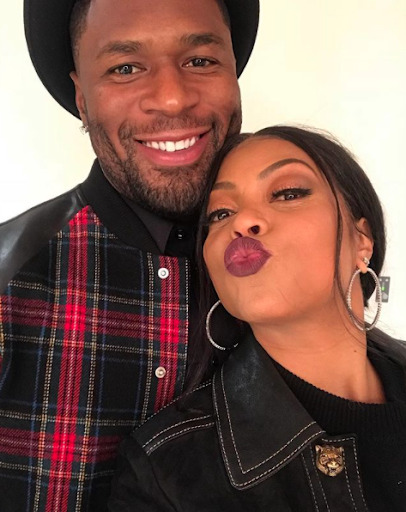 I am thrilled for Taraji! I used Taraji as an example for getting engaged/married later in life for another online publication and think there’s nothing wrong with not conforming to society’s restrictions on love and marriage. Taraji has said time and time again that she refused to settle or claim any man unless she knew the level of dedication they had to her...in the form of a ring! Obviously, the beautiful and buff former NFL player Kelvin Hayden knew he had a prize on his hands because he popped the question in May 2018. 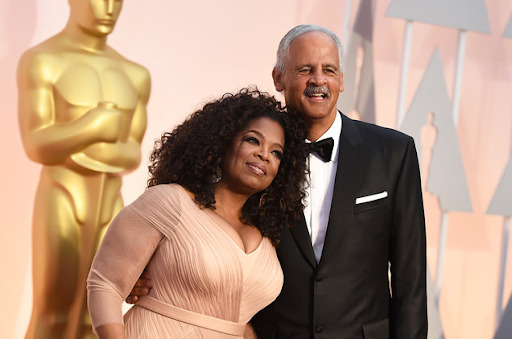 She’s openly expressed why she’s opposed to marriage hundred of times but damnit, they’ve been together for a century so why not just make it official? Oprah and Stedman have been together since the 1980’s, got engaged in 1992 and even did an interview with People Magazine about it, so they’ve proven their love for each other. Oprah has also proclaimed her love for other married couples, told Beyonce during an on-camera interview that she loves to hear men refer to women as “my wife,” and even mentioned that marriage is beautiful --- so what makes it not so beautiful for you Auntie O?! It’s just not fair! If you guys can be in a successful and happy relationship for 40 years, then I doubt the actual “contract” of a marriage will change it. Tina Turner finally married her lifetime love after decades together, you can to Lady O. Like Nike says, Just Do It!

What weddings are you hoping to see in 2019? 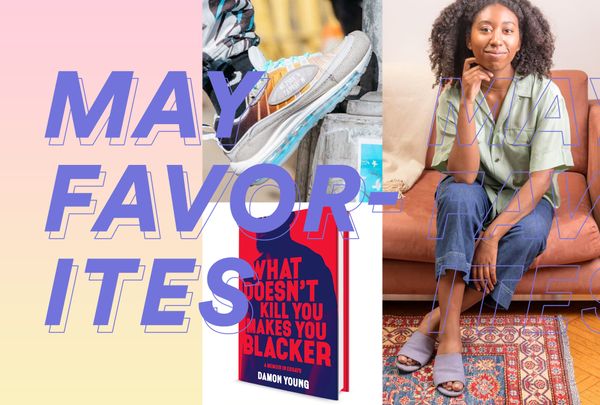 April is over...it’s gonna be May! Ok, I love a good corny joke and couldn’t resist. On a better note, our favorites roundup for this month is 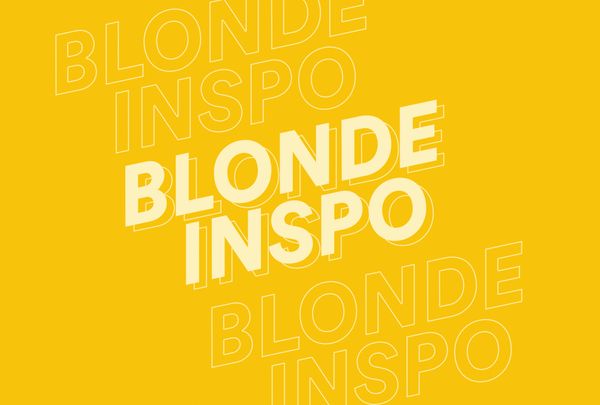 Summer is heating up and I’m sure you’re ready to add some fire with a new look to go along with the burning weather. While you may be