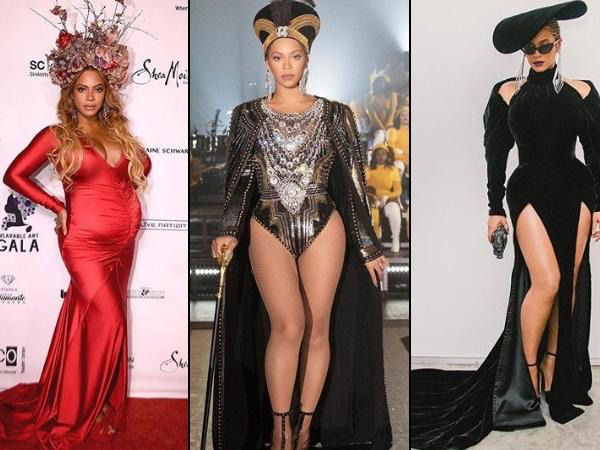 Our Queen turns 37 today (September 4)! She’s been giving us killer vocals, choreography, and fashion since 1997. It’s been fun to watch Beyonce’s style evolution as we witnessed her transform in the public eye from a teenage girl to a full-grown woman.

Fashion has been in Beyonce’s blood since before she was born, something she recalled during her acceptance speech as the Fashion Icon recipient at the 2016 CDFA Awards. Her grandparents could not afford her mother’s Catholic school tuition, leading Beyonce’s grandmother to use her seamstress skills to make uniforms for the children in exchange for her mother’s tuition. That skill and passion was then passed down to Beyonce's mom, Tina.

Remember the days where Beyonce’s mom designed all Destiny’s Child’s clothing? Well, that actually began out of necessity. As curvier girls from Houston, Texas, there were no stylists or showrooms with sample sizes to dress the girls. Custom creative fashions were bred out of that disappointment via Tina Knowles, who became the group’s hair and makeup artist. When Bey went solo, she continued as her stylist for a number of years. Beyonce has since taken on more of a decision-making role in her style choices, but we can thank Mama Tina for all of the trendsetting fashions in her heyday - and even now when she acts as Bey’s consultant.

Bey has always been a lover of looking her best. She credits her mom as her style icon and tends to be attracted to more classic and elegant pieces, versus trendier styles that’ll fade away. Her strategy has worked magnificently, as Beyonce continues to top the lists of every “best dressed” red carpet.

In honor of Beyonce’s 20+ years of giving us life, let’s take a look at some of her greatest style moments. 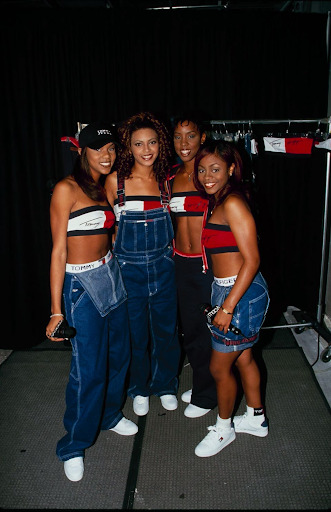 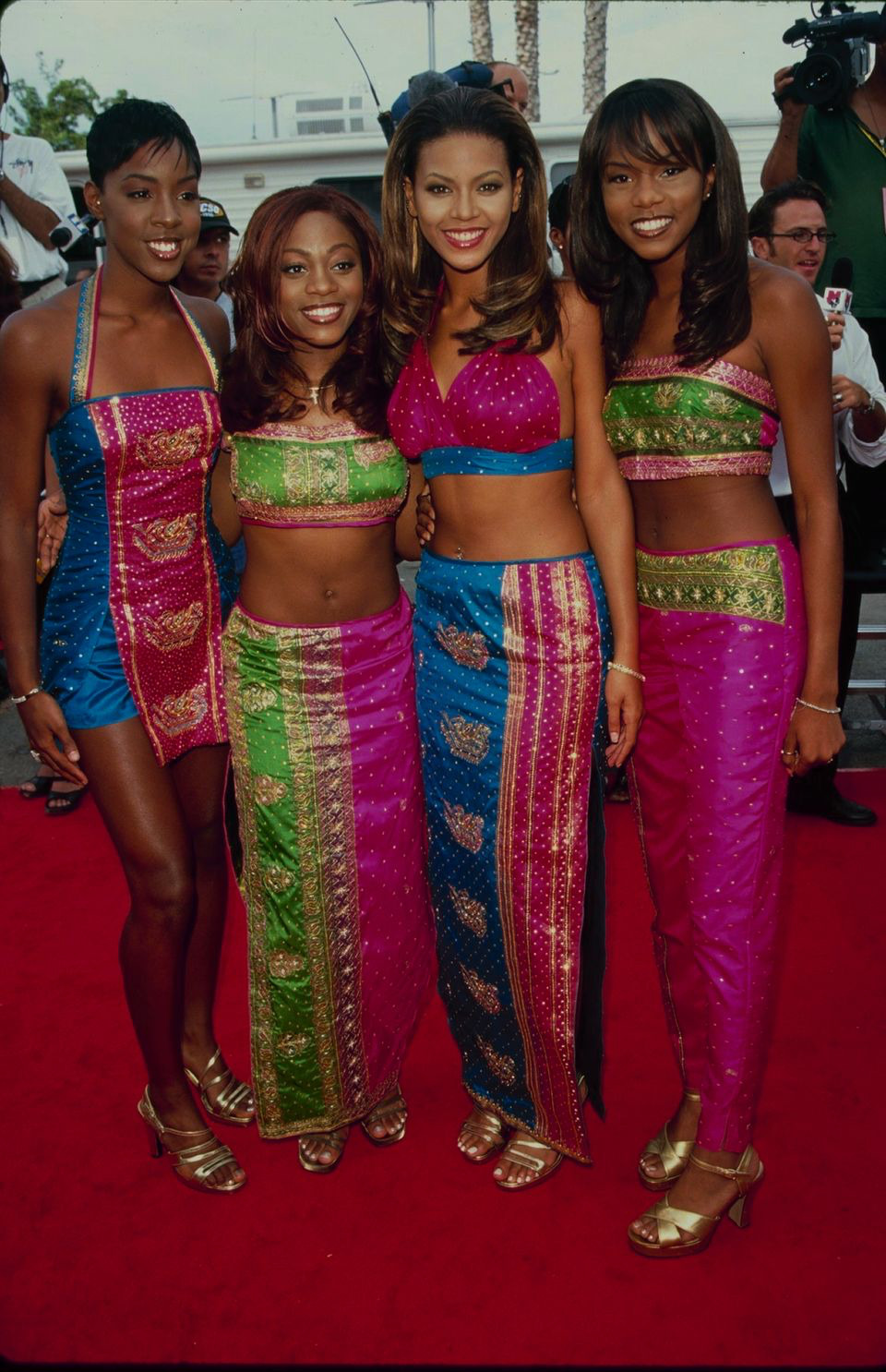 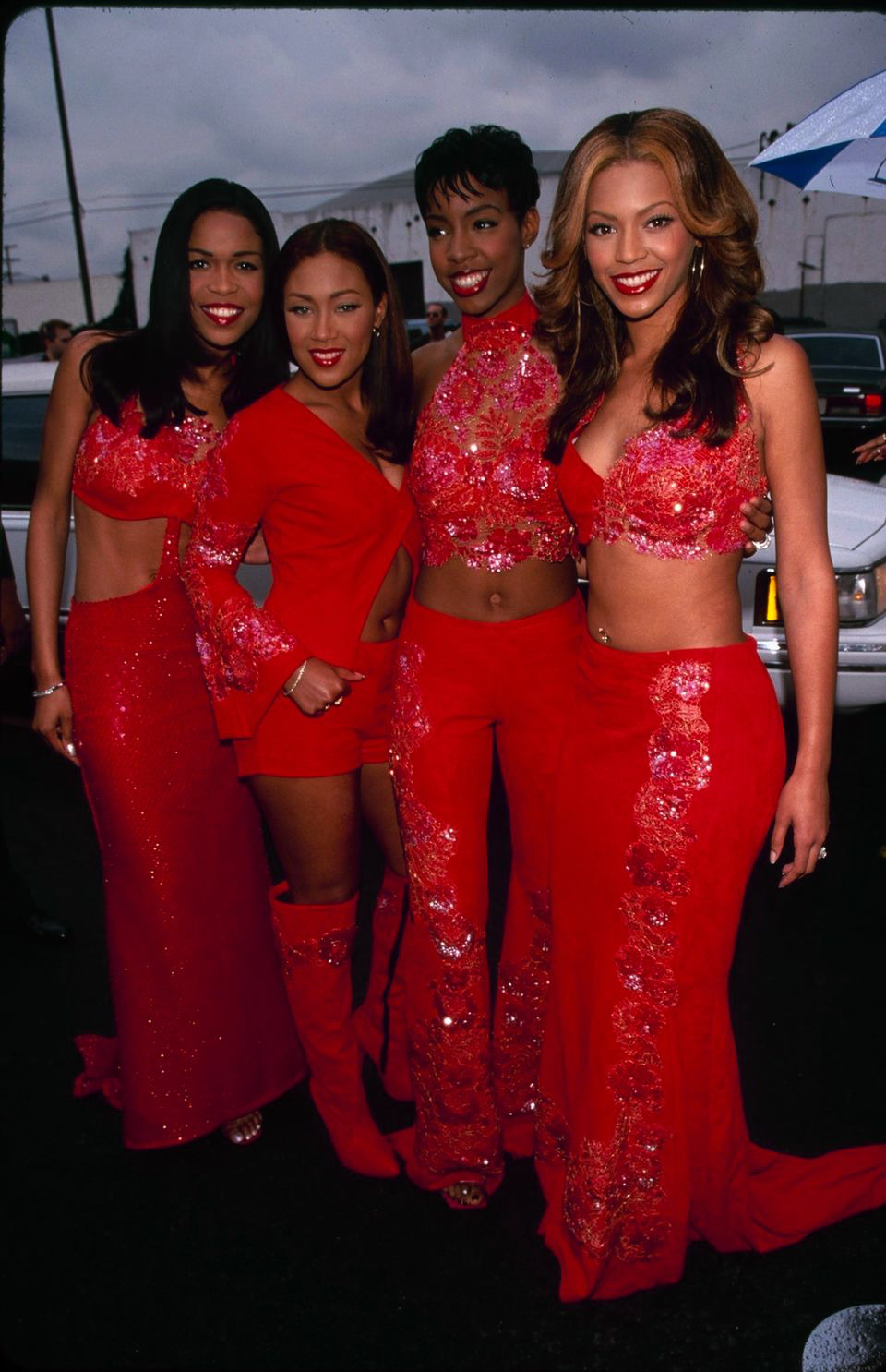 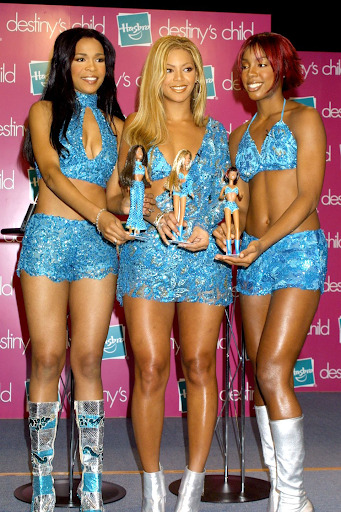 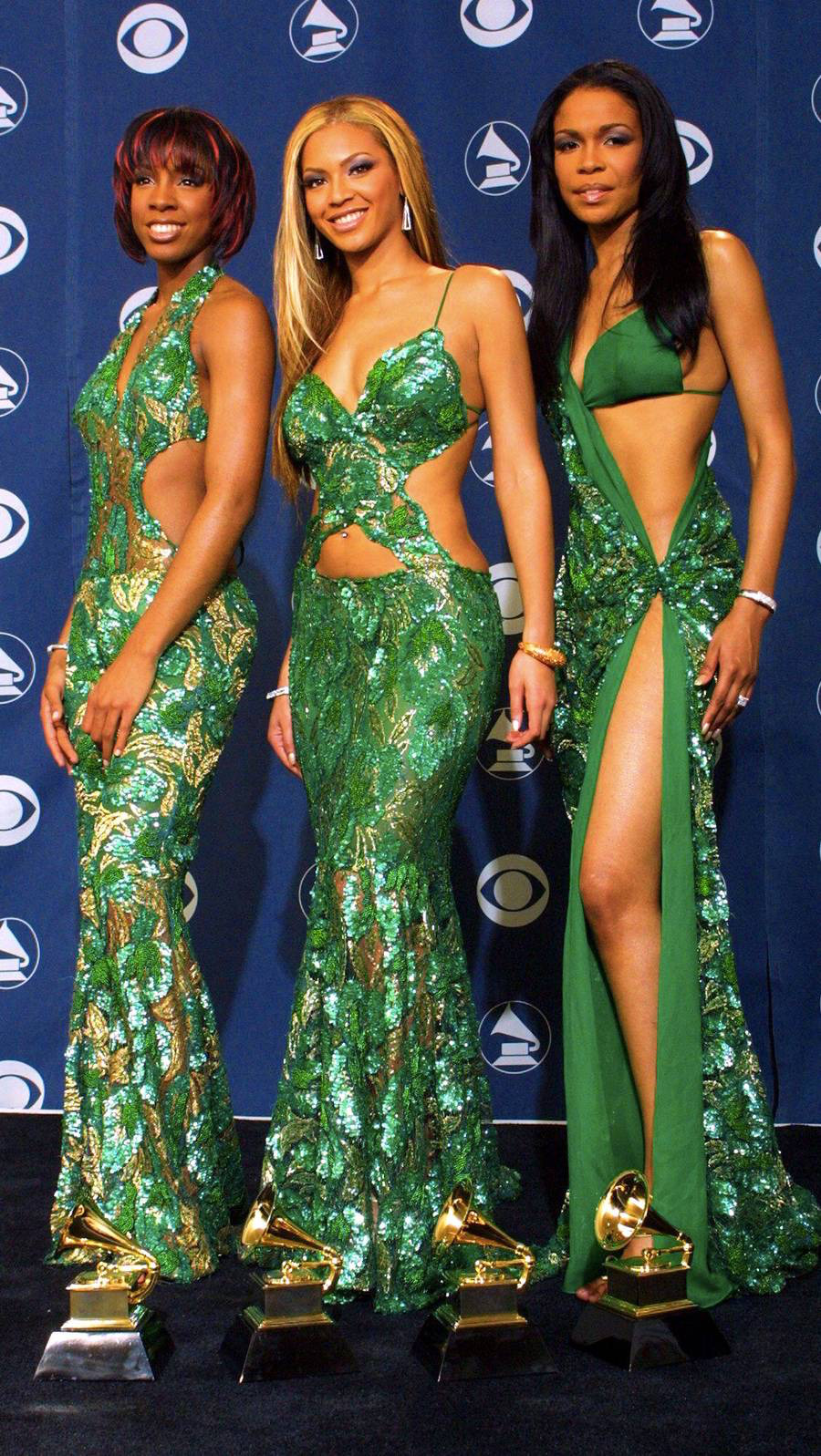 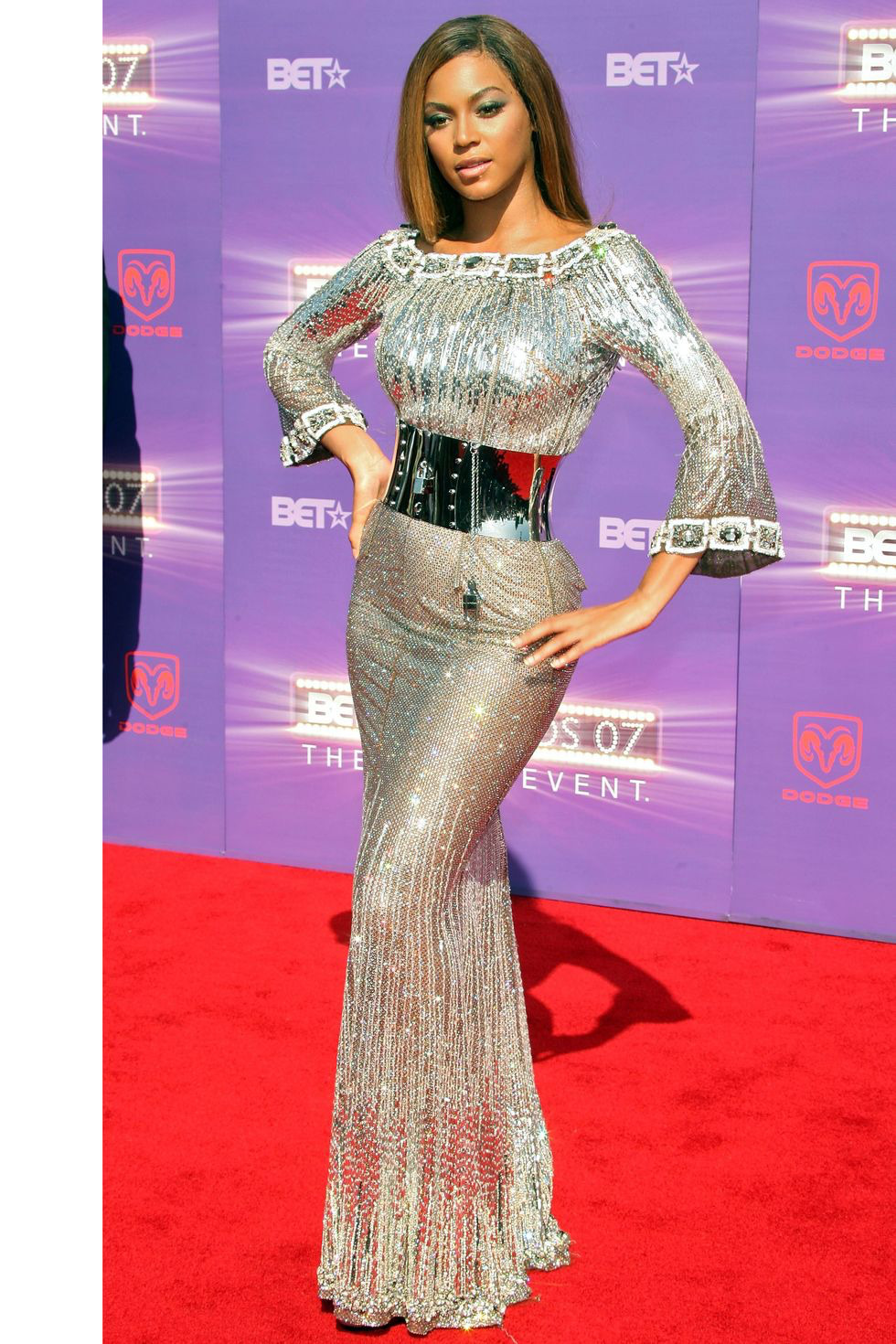 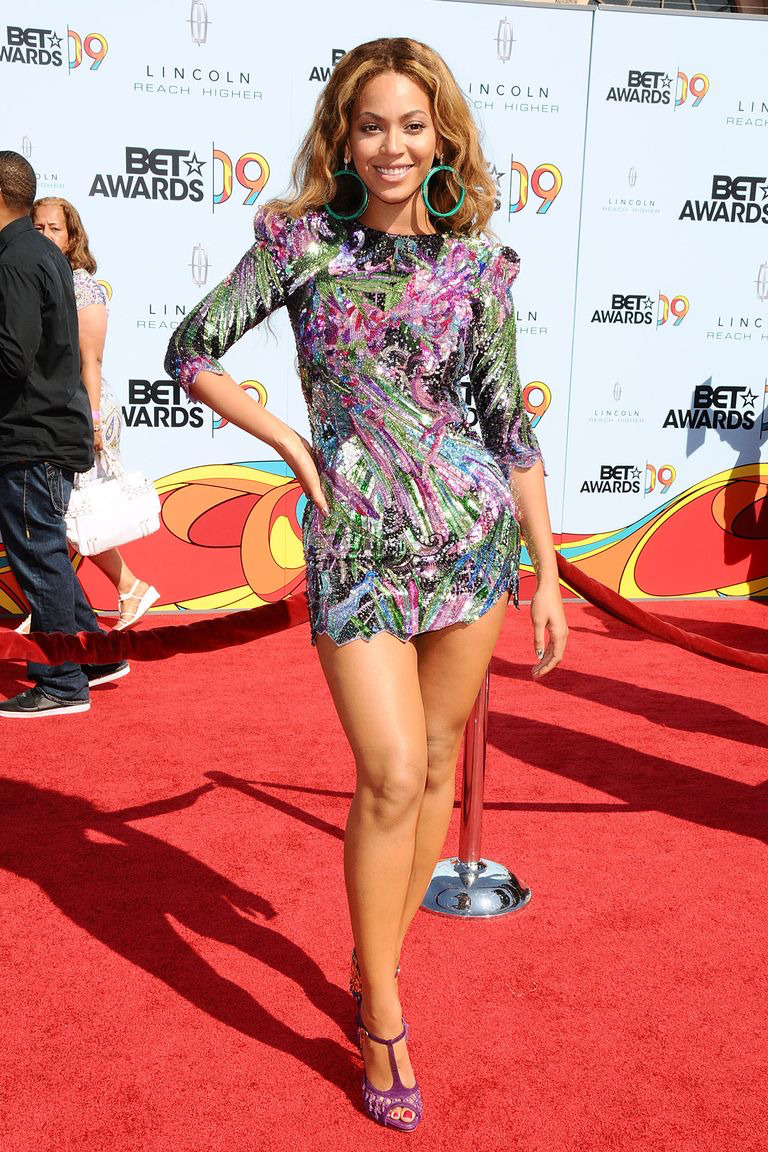 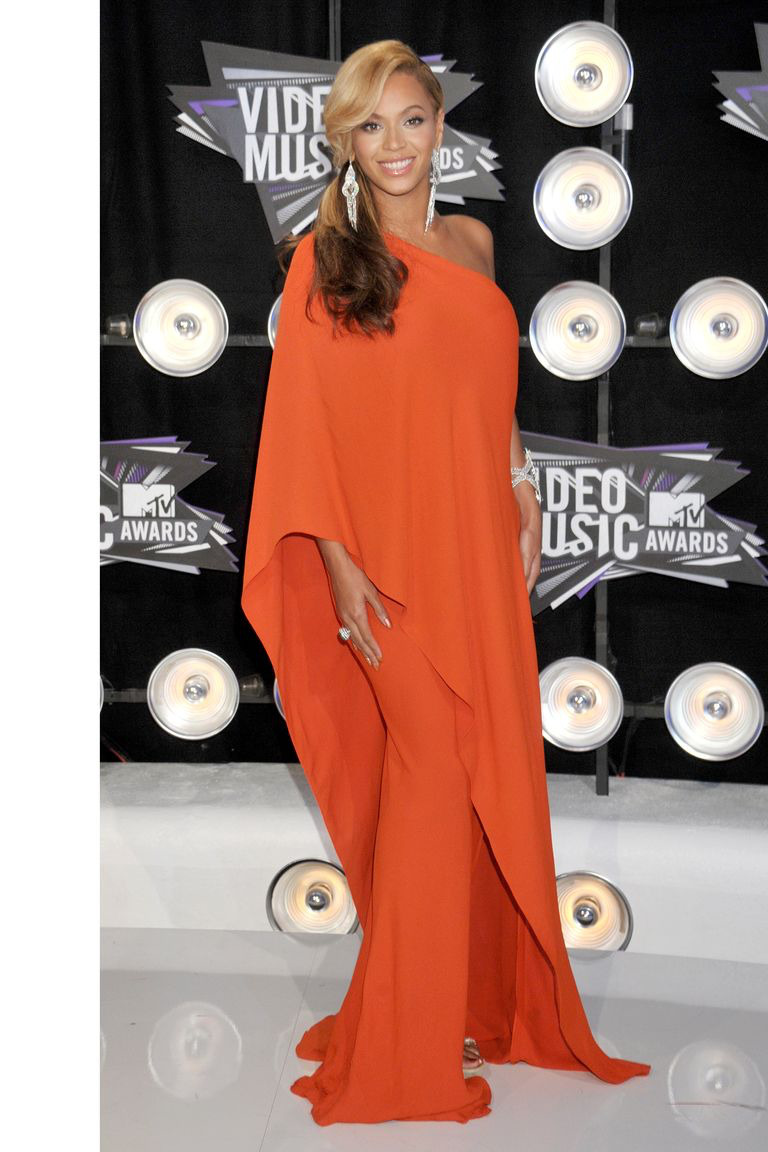 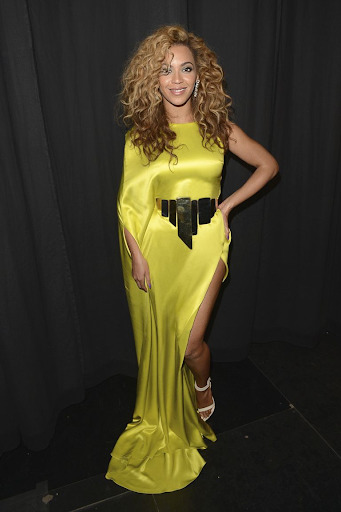 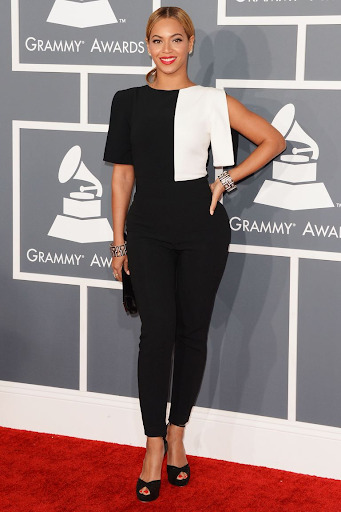 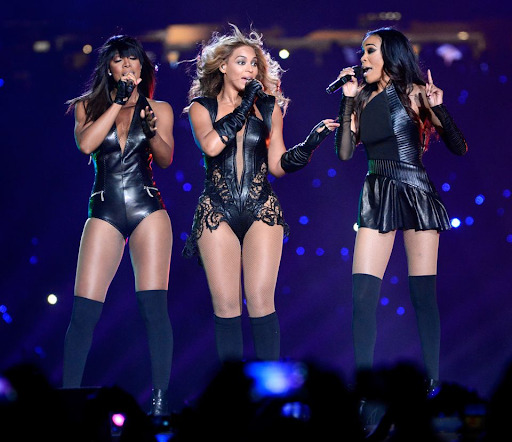 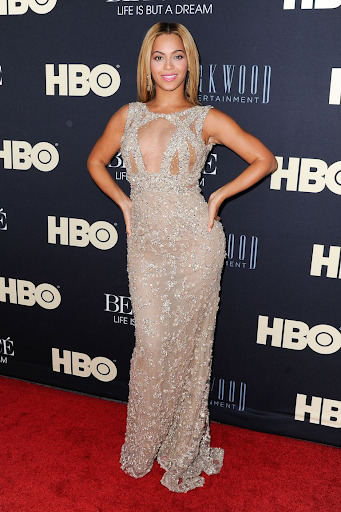 HBO Life Is But A Dream Premiere 2013 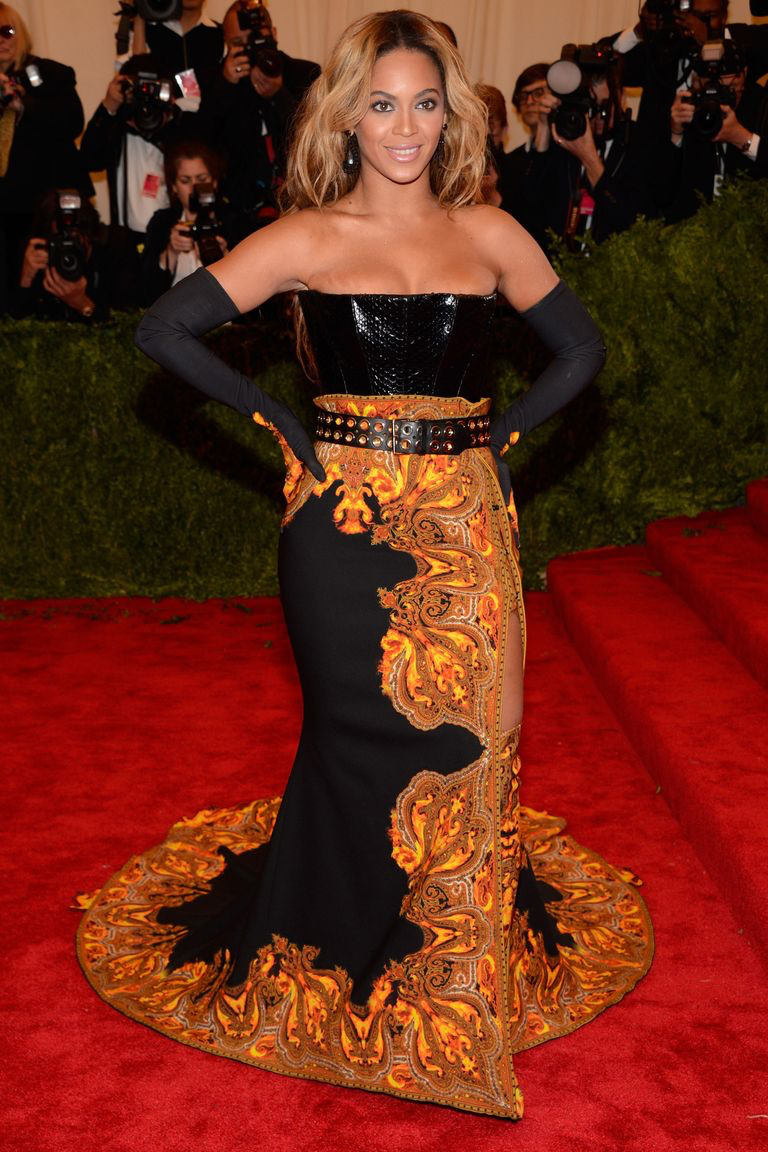 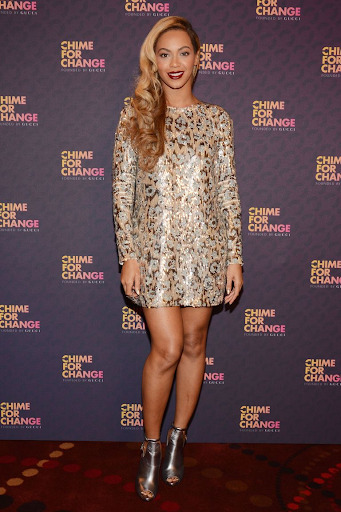 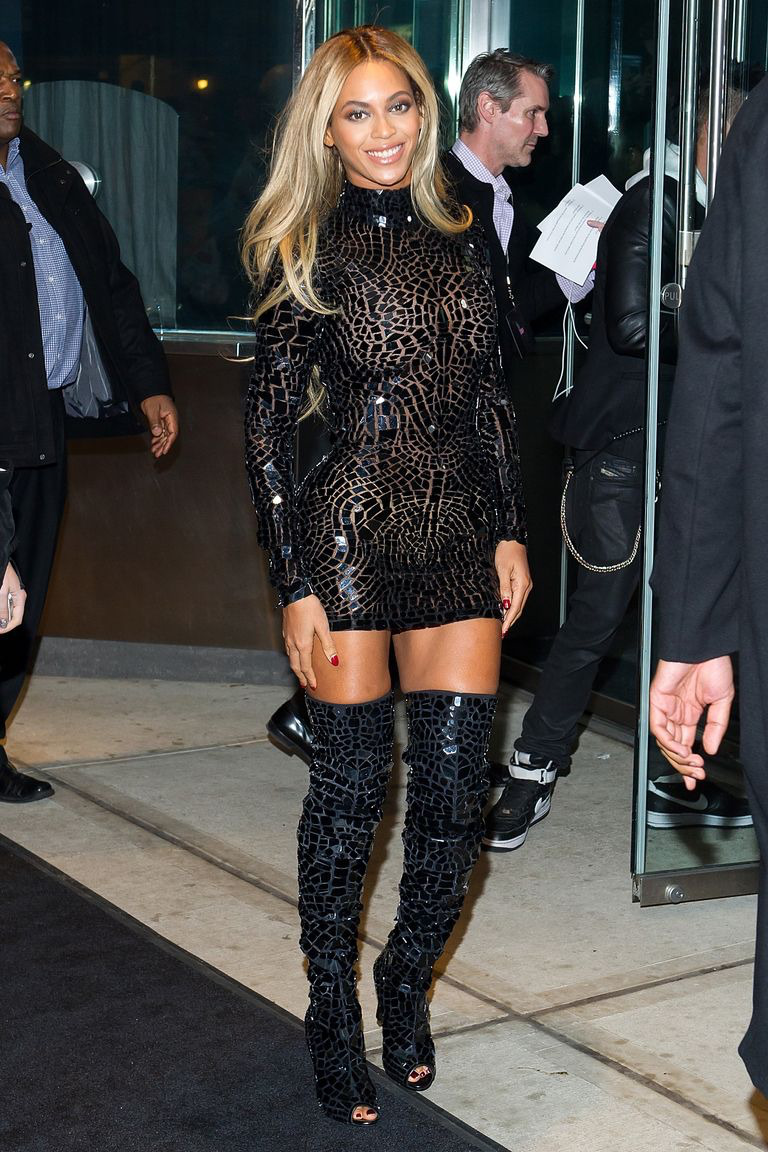 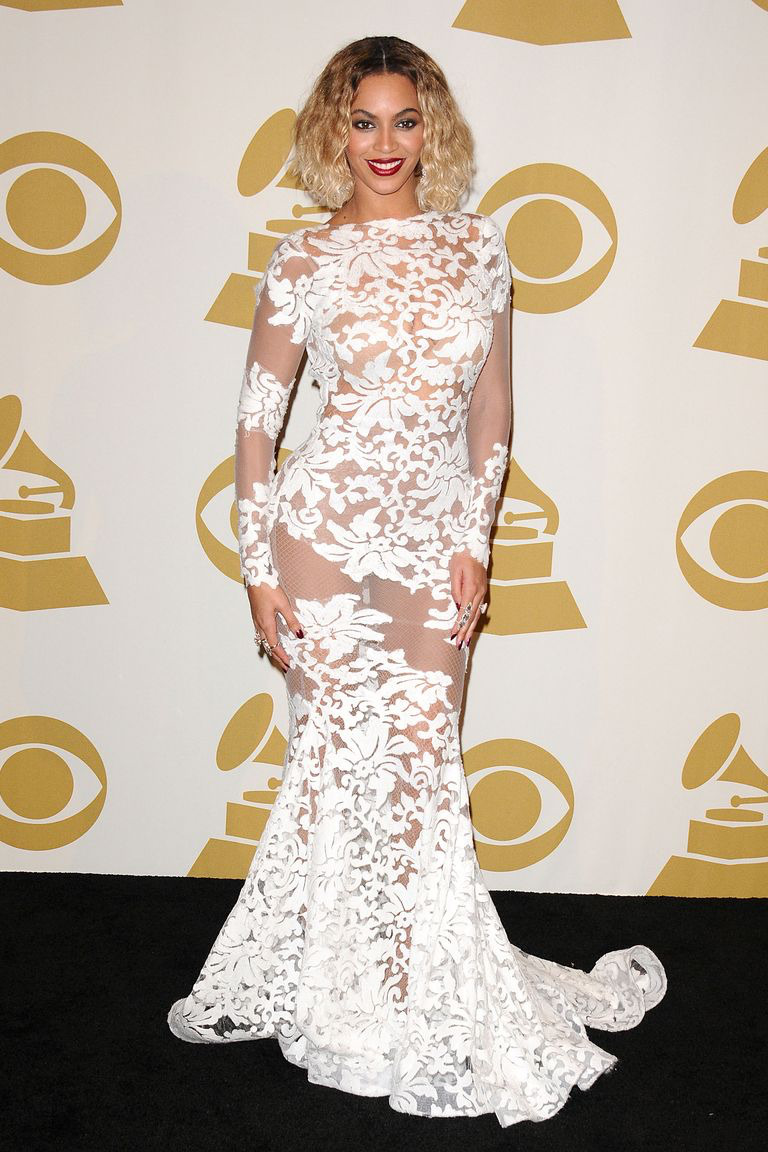 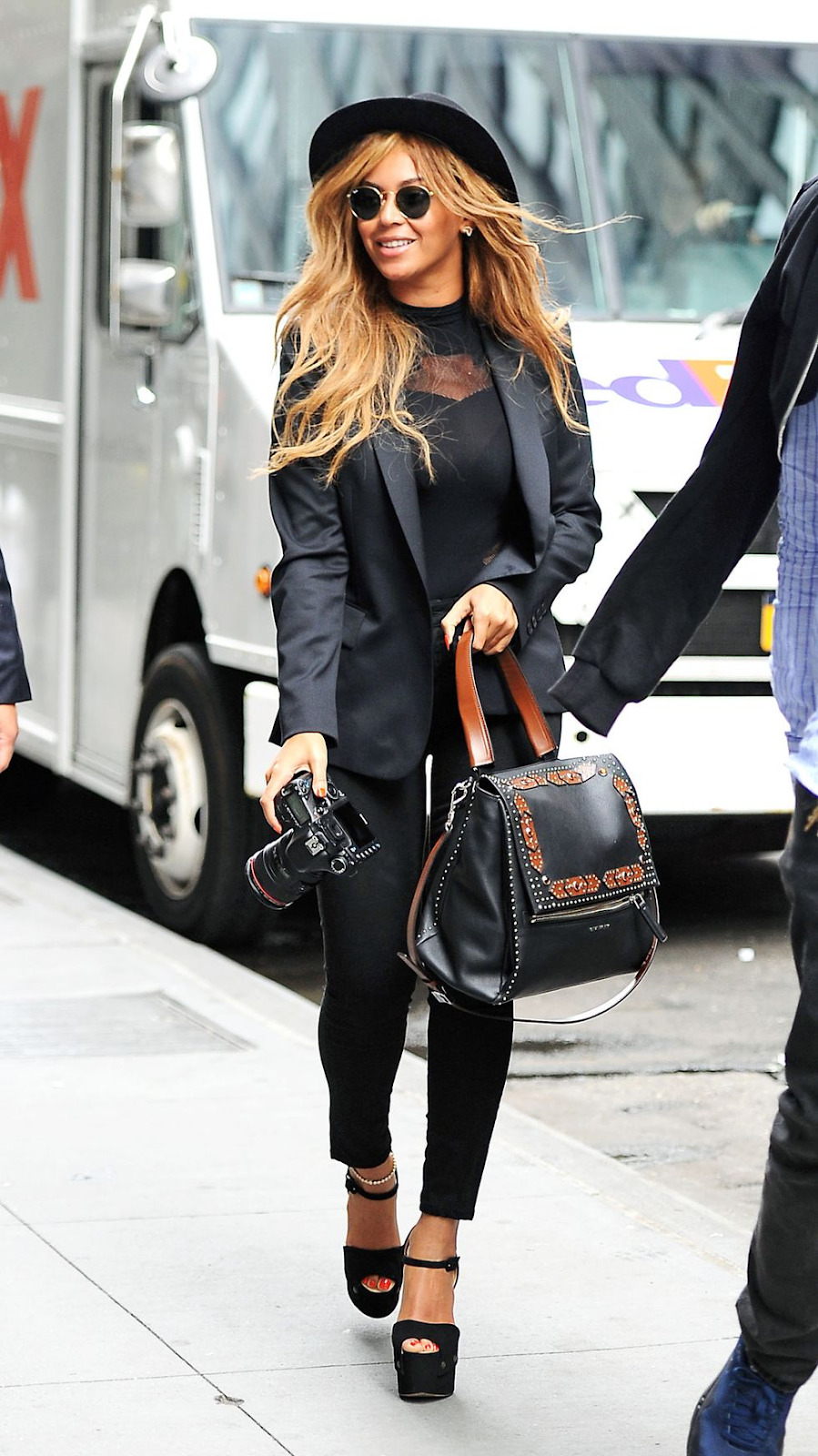 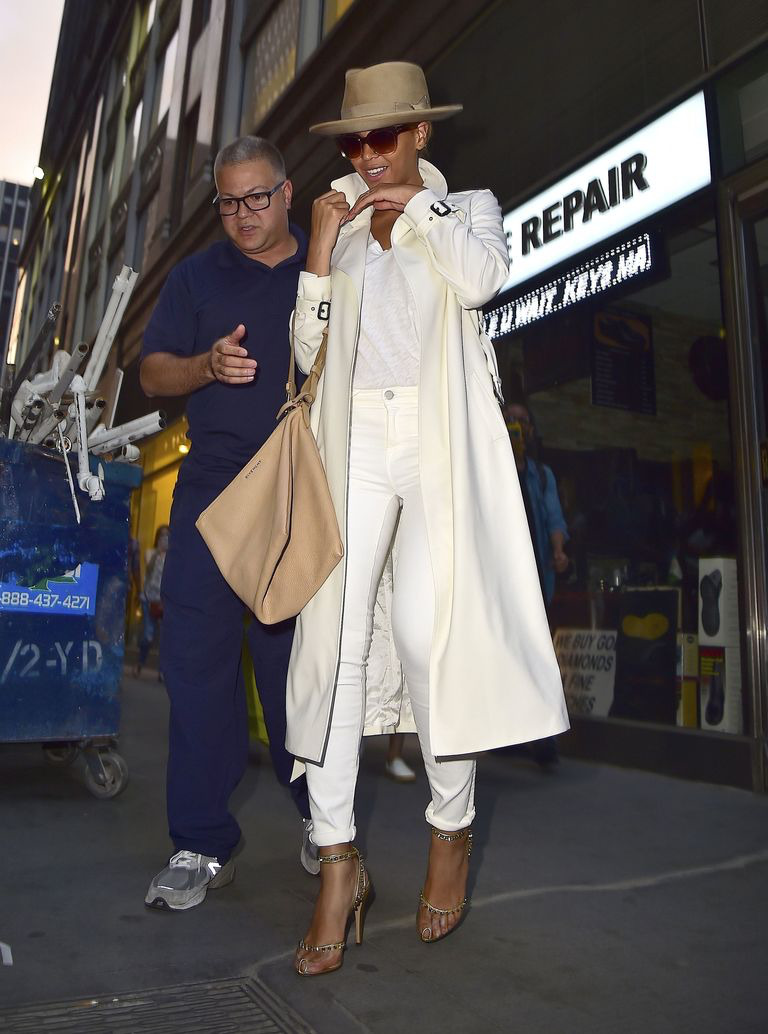 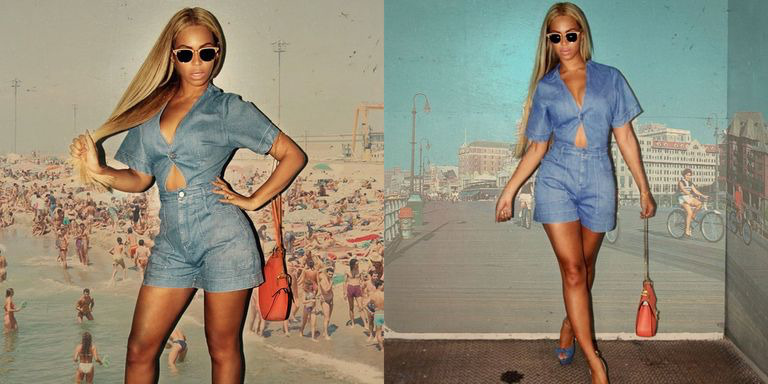 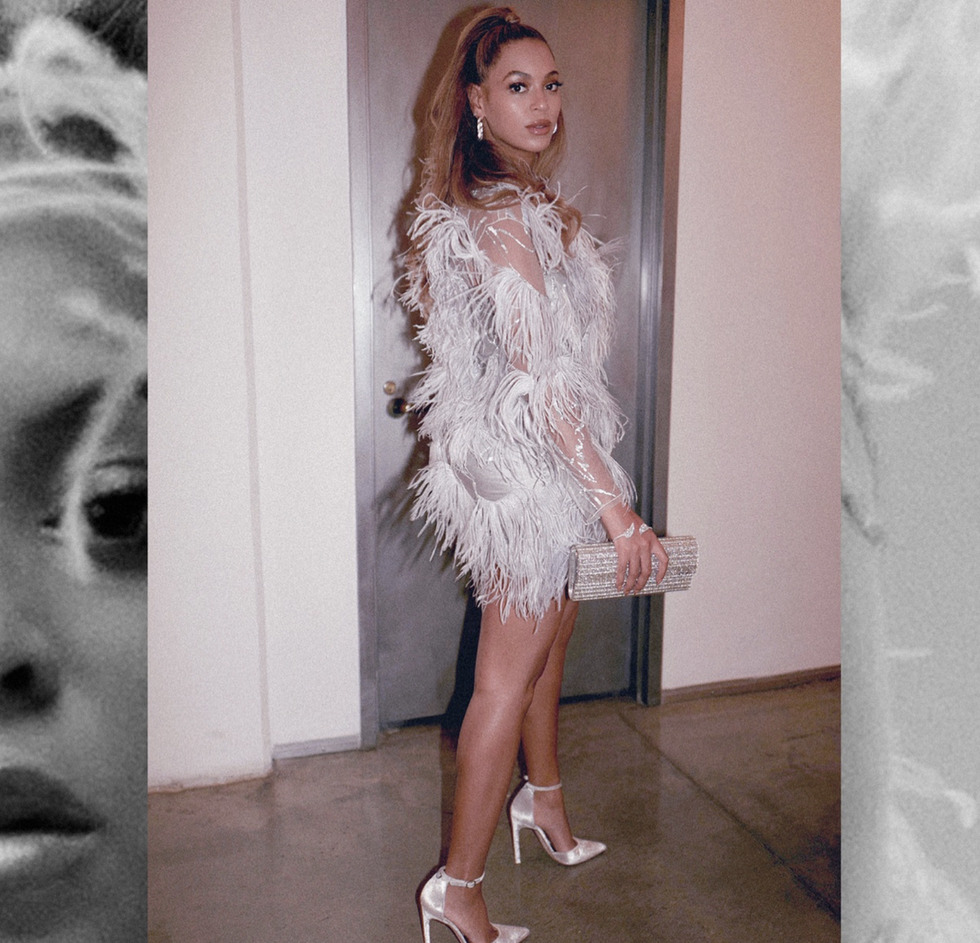 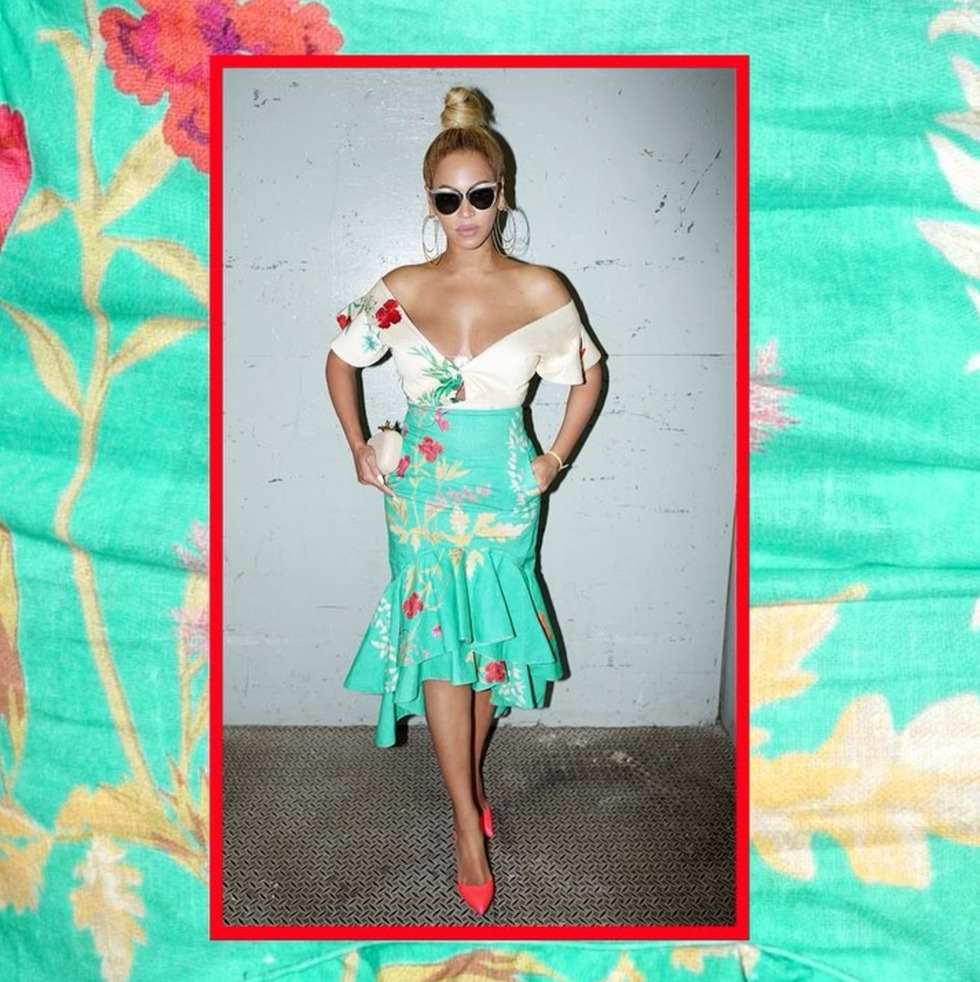 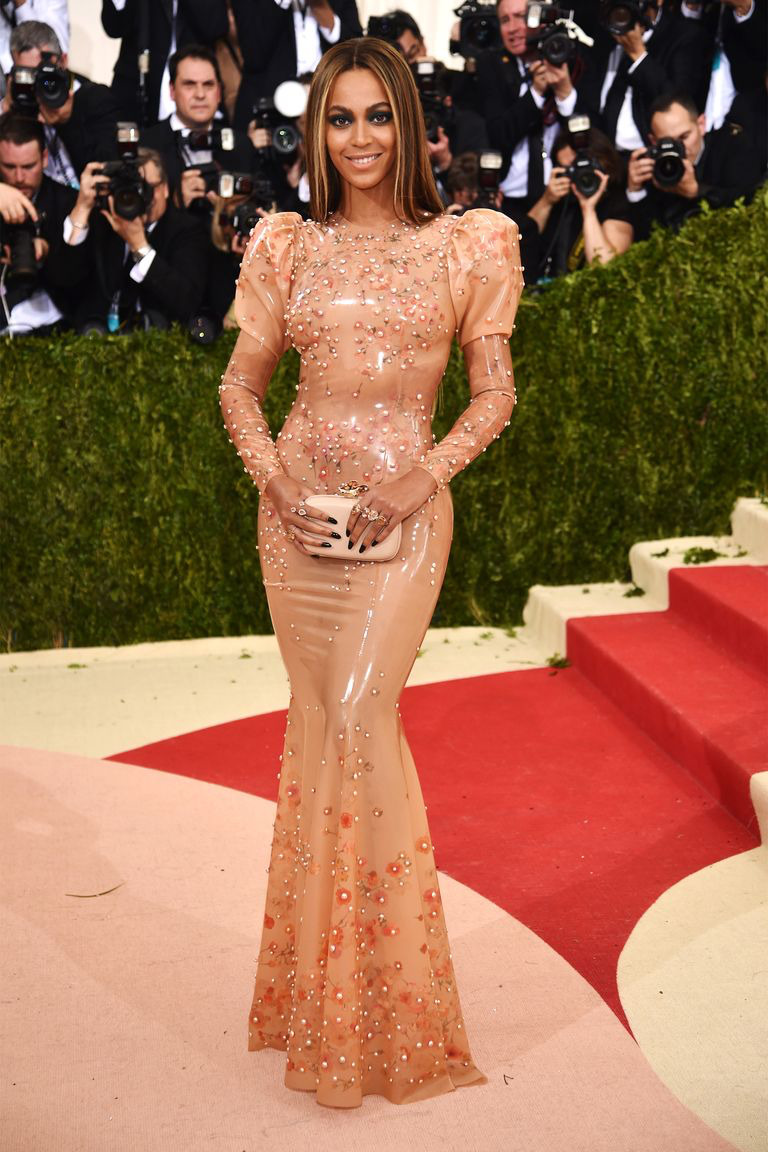 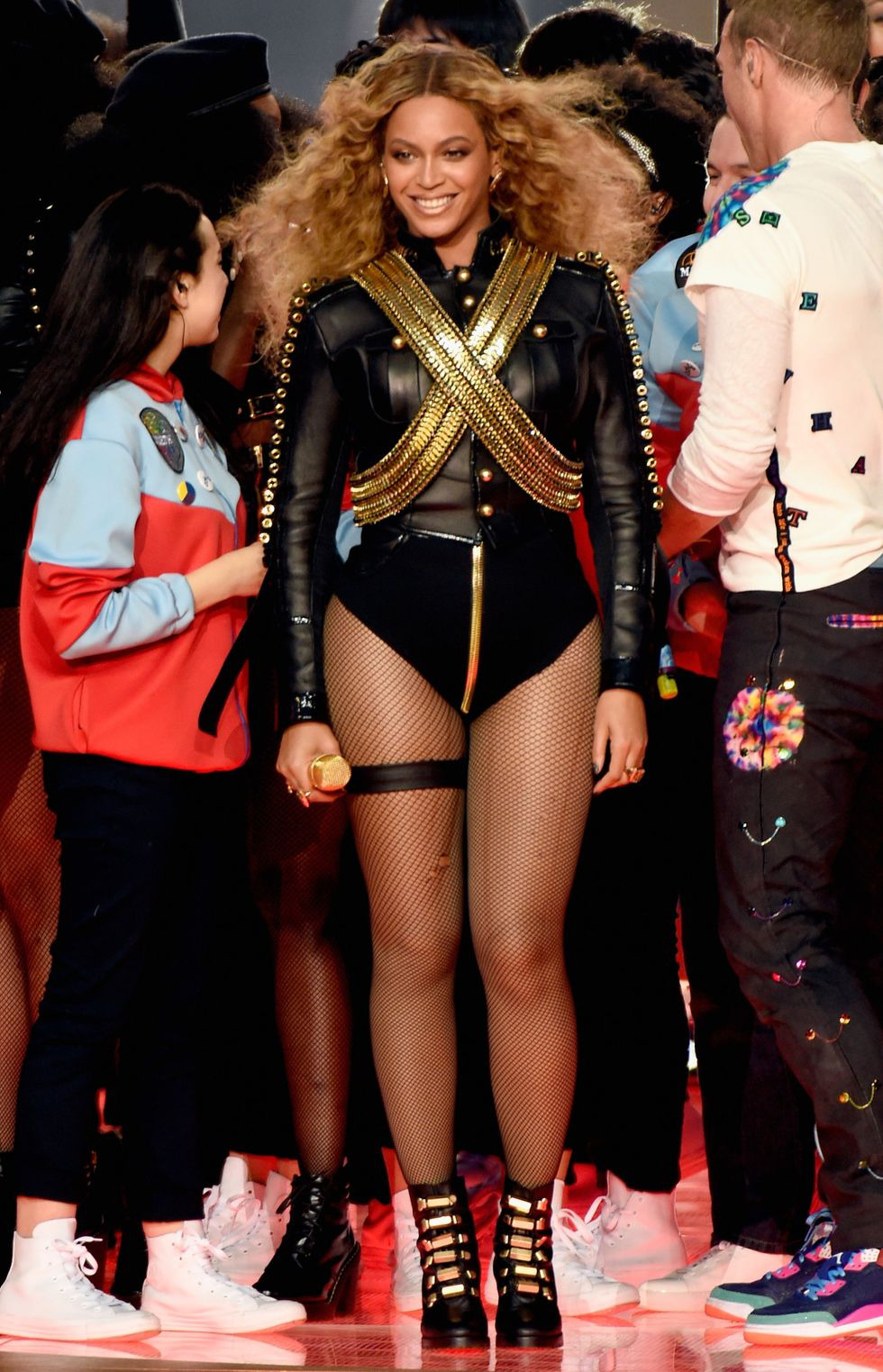 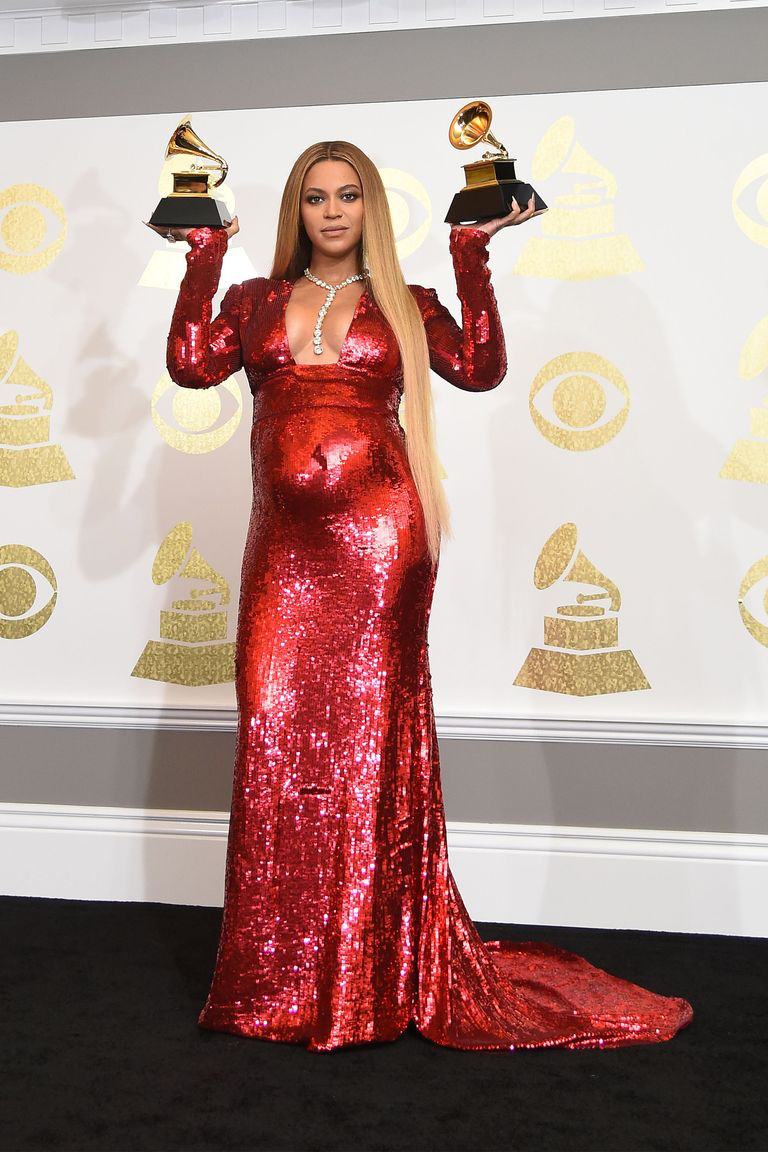 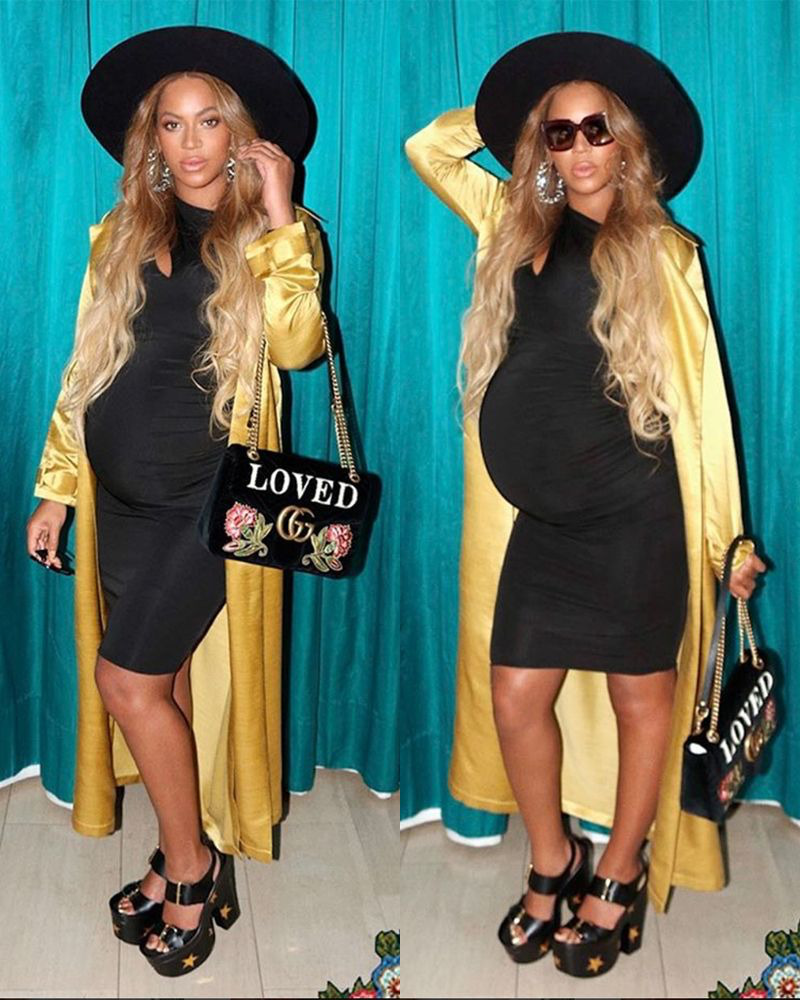 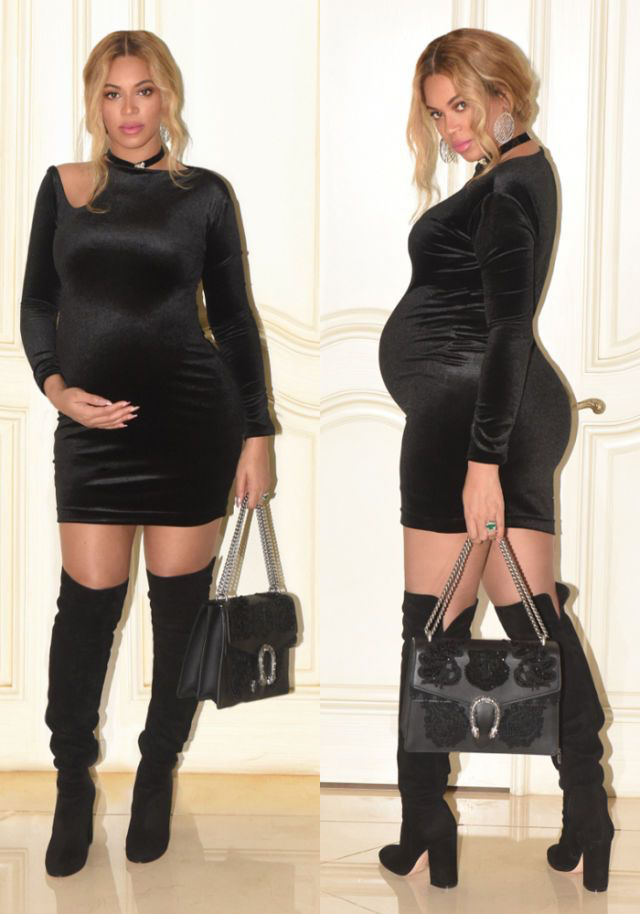 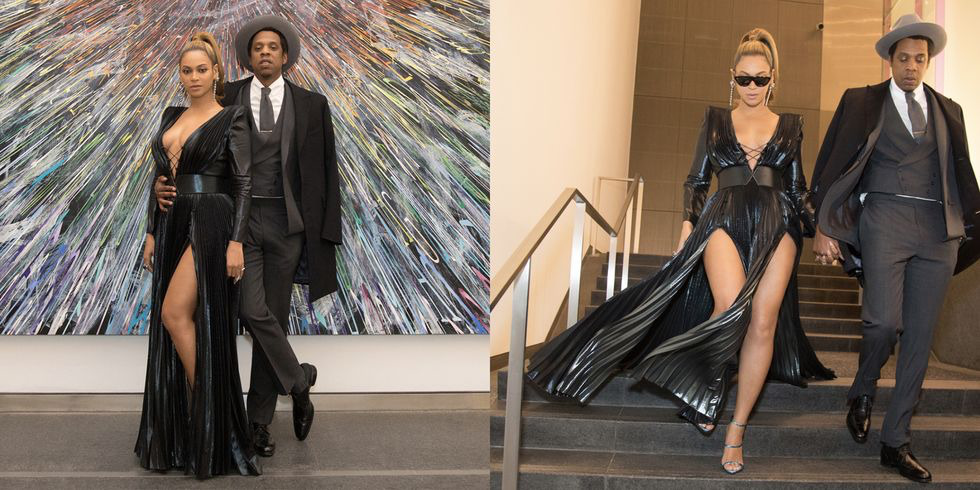 Which of Queen Bey’s iconic looks has been your favorite? 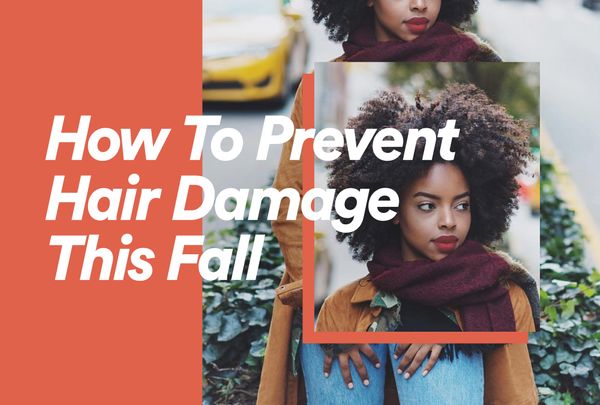 In order to maintain healthy hair throughout the seasons, changing weather means switching up your hair routine. While this fall may be welcomed with open arms (considering that the National 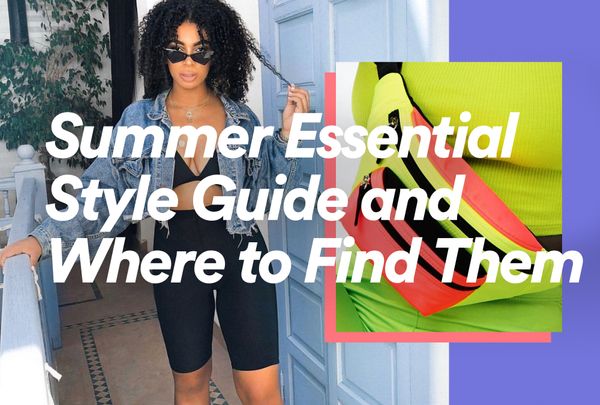 It’s hot and summer is in full effect, but that doesn’t mean your fashion choices have to suffer as a result. Whether you are going to work, the