Imagine being the hottest, top-charting R&B singer of the time all while starring in your very own sitcom.

This was the case for Brandy who played the role of Moesha, a teenage girl attending Crenshaw High School and living in the Leimert Park Village of Los Angeles. She was the girl next door with a pesky little brother, loving father and step-mother that meant well. She did well in her classes although sometimes running into a test or two for which she forgot to study. Her group of friends were ride-or-die and her style was West Coast classic.

The same hip-hop influence that appeared in her music was also part of the culture she embraced on the show. Moesha was the OG queen of box and micro braids. An array of individual-braid styles graced her scalp complimenting her fly jackets and floppy hats perfectly. Whether chocolate brown, rusty red or jet black, Moesha’s braids had everyone rocking the detailed ‘do. Braids became a look that made waves among young black women everywhere.

Moesha showed young black women that wearing one’s hair in a natural style didn’t mean being restricted to one look and that beauty is present in every hair texture. The individuals of today range from bob cuts with burned ends to poetic justice style. It’s without a doubt that the embrace of braids definitely was affected by Brandy’s hairstyles on the recurrent episodes of Moesha.

The styles embraced by her best friends, Niecey and Kim, ranged from fabulously flashy to stylishly silky. These two ladies were bold in their style and personalities. They were always down to party and support one another in times of need. The trio was inseparable always. They could be found on most days hanging out at the local coffee shop after school where they became very close with the owner, Andell.

Each of these women had their own personal style on the show.. Starting with Niecey, she was the twisty queen who often adorned her locks with the classic butterfly clips. The asymmetrical parts seen in these styles below are also a big hit among young women today that aim to emulate the 90’s beauty scene. 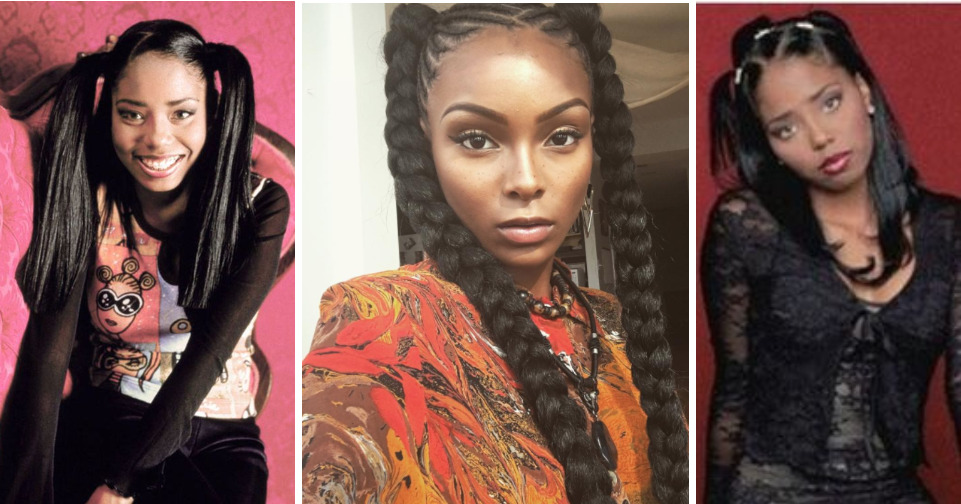 Pigtails are a classic style that have been worn by women of all ages for centuries. With the popularity of braiding, many classic styles have been meshed with classic braiding styles to create something that embraces tradition and innovation. Niecey’s bubbly personality was captured by her hairstyles that bordered between playful and creative.

To achieve this look, put your hair into two mini-buns and, if necessary, use synthetic or human extensions to create length. You can braid the extensions or curl them. Don’t be afraid to  add some geometric flare to your parts.

On the note of adding flare, Kim was the embodiment of all things flirty and fun. Her confidence and curves made her a wonderful role model for women who often went underrepresented in the media. Her fashion sense and hairstyles also captured her character which led to the development of her own show. Above, you’ll see the styles that stood out the most during her time on Moesha. These looks have reappeared time and time again.

Kim’s updos are classic in their ability to frame her face and show her sophisticated side. She loved the spotlight and her hairstyles were the gateway into her feelings and creativity.

Together, Kim and her mother MoNique brought their boldness to the table as the stars of hit sitcom The Parkers. This show told the story of a single mother, her rambunctious daughter and their pursuit of careers and happiness. Moniq led the way by matching her outfits and accessories with the vibrance of her hair. Face framing looks became a part of MoNique’s ensemble as she aced her classes and chased after Professor Oglevey. Her high ponytails and twists were a classic 90’s look worn by women of all ages. To recreate this look, wrap a bundle around the mini-bun at the crown of your head and create a faux bang look. Or twist the front half and create a sleek ponytail with the rest. If you’re looking to reimagine her teased wand curl look, separate your wand curls and create some volume at your roots. 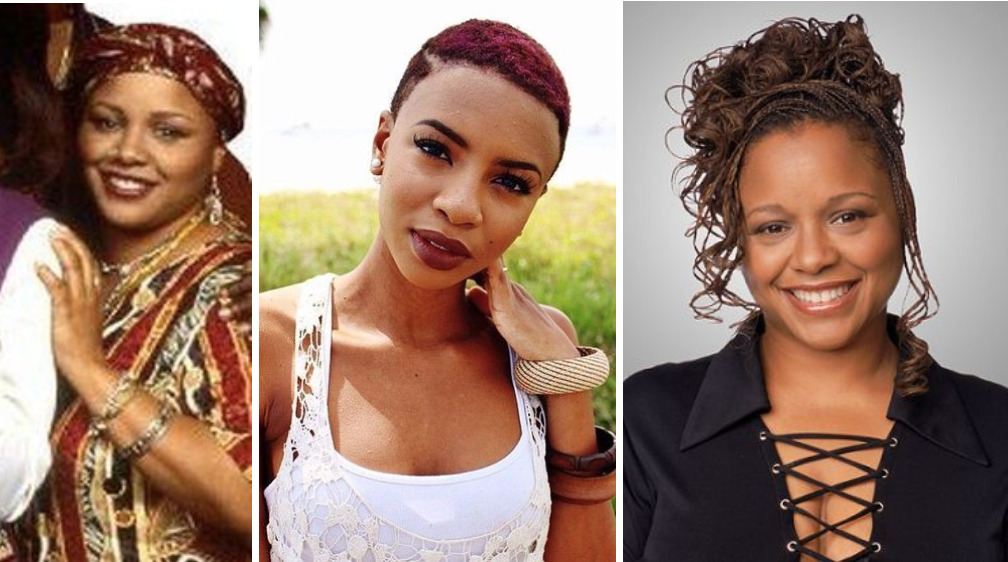 MoNique’s updos contrasted that of her best friend and cafe owner, in the Moesha sitcom, Andell. Andel was known for rocking the natural look in her hair and fashion She went from having blonde micro braids to wearing a short natural with a red tint.

Andell was the single, middle aged cafe owner that wanted a love life and could hardly get her youngest customers to pay for their food. Everyone knew her and she knew everyone including all of their business. She wore her curly, platinum individuals an updo that embraced our culture and matched that of a goddess. Once, she began to wear her hair short and dyed, she stumbled upon a look that would be associated with her character forever. 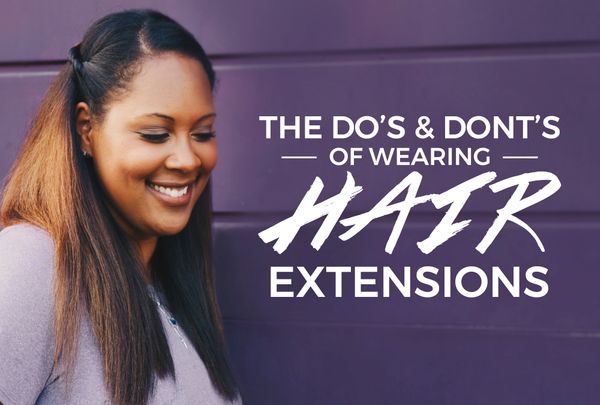 The best part about getting hair extensions? The ability to try a new look without any commitment. You can go longer, shorter, thicker, or try a bold color you never 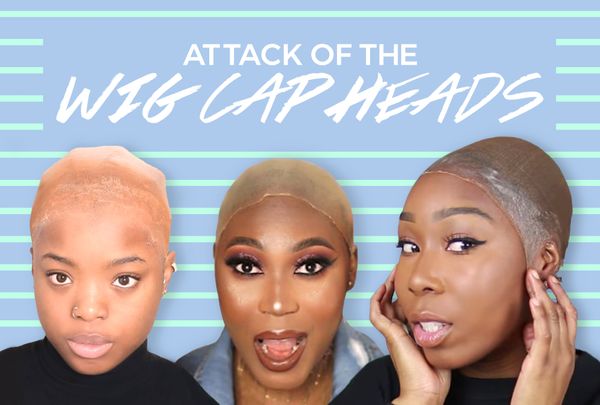 The evolution of lace frontals continues to amaze me. In the early 2000's, unless your last name was Knowles or you randomly had a celebrity stylist friend, it used to