While many hairstyles such as colored hair, mini twists, braids, and locs have become more mainstream over the past few years, we’ve definitely seen a surge in male entertainers experimenting with and popularizing different hairstyles.

Artists like Trippie Redd, SoFaygo, and Lil Uzi Vert have all been rocking colorful locs lately, while Travis Scott, Kendrick Lamar, and Asap Rocky have been known for wearing braids. While rappers in the 90s and 2000s almost exclusively rocked short haircuts and locs, thanks to social media and a new, more inclusive generation, rappers have been able to experiment with their hair. We’ve also seen it become a huge trend on social media platforms like TikTok and Instagram.

Many male rappers today have inspired young people worldwide to experiment and try different styles and colors in their hair. Here are some of the most showstopping hairstyles we’ve seen these celebrities rocking. 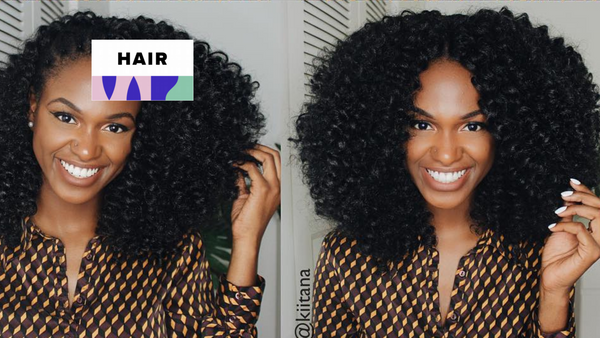 Crochet braids are quite literally one of the most versatile hairstyles. From curly hair to box braids to locs, crochet braids come in just about every hairstyle imaginable. Over the 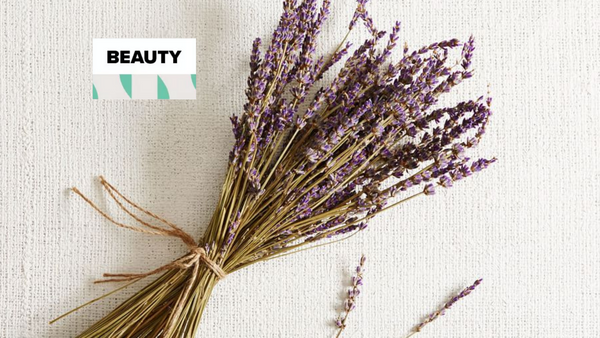 We all know by now that buzzwords sell, and with the right placement of words, even snake oil can sound like the best thing since sliced bread. In recent years,