With the amount of access that celebrities have because of glam squads at their disposal, you’d think they’d look their best at all times. But, at the beginning of most celebs' careers, they don’t always have the resources to deliver their A-game. Even those that do are entitled to “off” days. Some struggle to find the look that fits them, specifically when it comes to hair. It takes a combination of personal style and a good stylist to do the trick. Here are four celebs whose hair transformations have been fascinating to watch.

Braxton Family Values seasons 1 and 2 are now available for streaming on Netflix. The moment I clicked play on the first episode and rewatched scenes from the earlier seasons, I gagged. The show debuted in 2011 but their wigs were not even equipped for that year. It was a lot. From Towanda’s two pigtails - to Tamar’s crinkly wigs that did not match her skin tone - to Traci’s basic short cut - to Trina’s wig that was reminiscent of a member of the Staple Sisters - to Toni’s mixture of a flat short cut to her long wig with no parts -  and even Ms. Evelyn’s rendition of Farrah Faucet’s flips - they were all bad. Being as though I consider myself to be an honorary Braxton, it was a difficult thing for me to admit that the hair was tragic. The good thing is, as the seasons progressed, so did the sisters’ hair. 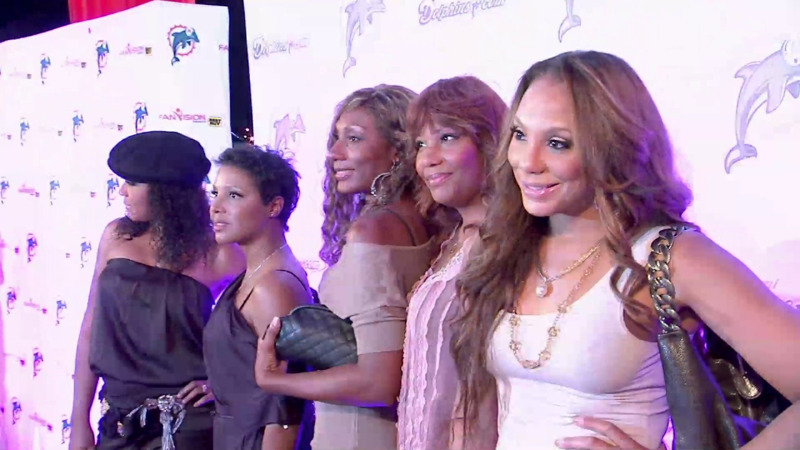 The Braxtons have grown tremendously in the hair department and rock some of the best hairstyles to date on reality television. They keep it funky with different colors and curl patterns. All of the sisters, with the exception of Towanda, have even done the big chop over the course of six seasons. 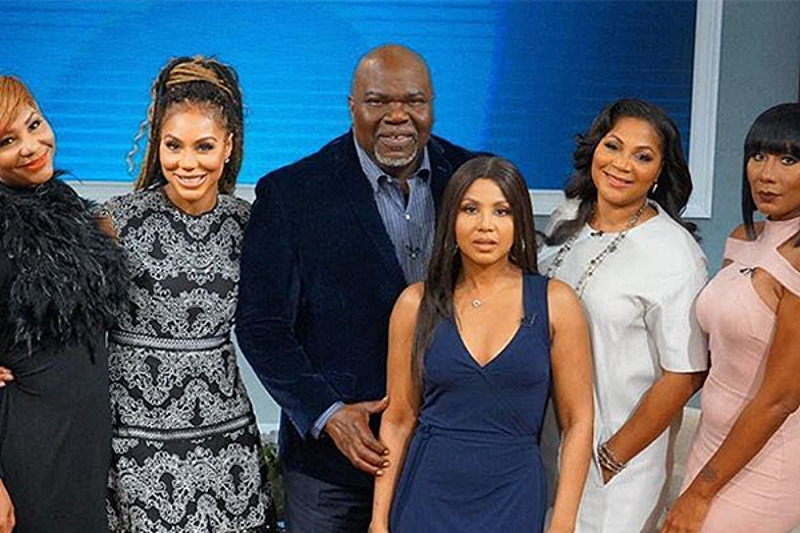 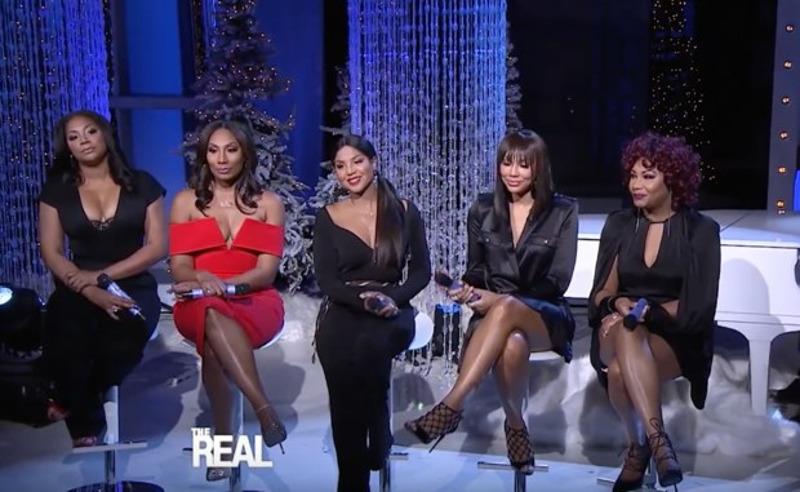 Yes, Beyoncé is the queen but that does not mean that she is exempt from making hair mistakes. After being introduced to fans at the age of 15, she’s had the hard task of growing up in front of our eyes. She’s had several oops moments with lace fronts when they first became available to celebrities. I am sure that when she looks back now, she cringes or laughs at those days. Wigs have definitely been her main offense. They weren’t horrible, but they weren’t the best either. But, with trial and error, she’s figured out what works for her. 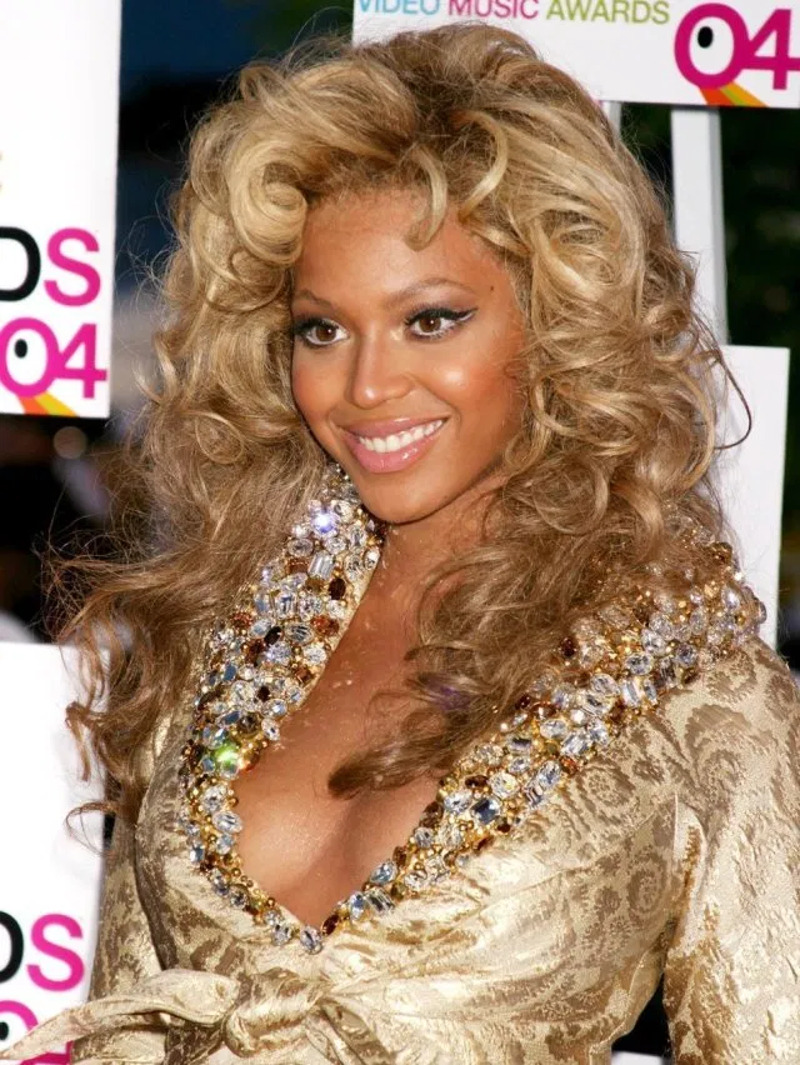 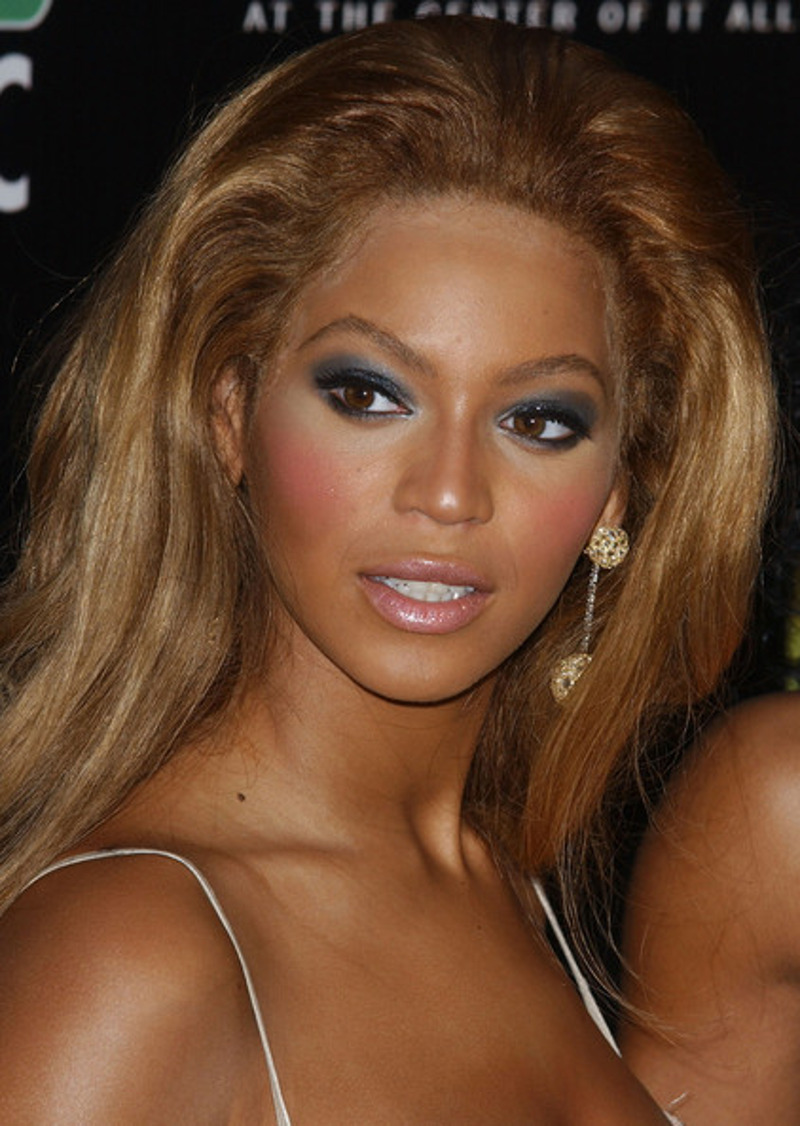 Beyoncé takes a more natural approach when it comes to her hair nowadays, often rocking her long natural tresses. When she switches it up, she’s good for a braided look. Other than that, the Queen Bey keeps it simple.

Beyonce’s BFF has also had trouble in the hair department in the past, also typically with wigs. In the past, Kelly’s hair was considered to be boring because when she found a hairstyle she liked, she stuck to it...for years. Remember her debut short haircut in Destiny’s Child’s “No No No” video? Well, she wore that until 2001’s “Survivor” album. Then, she reemerged when red and black highlights with shoulder-length flips or a bob that she donned for another year or so. After that, she rocked a steady curly look that ranged in length and width during the Destiny Fulfilled era. I guess it was easier for her to stick to what she knew. 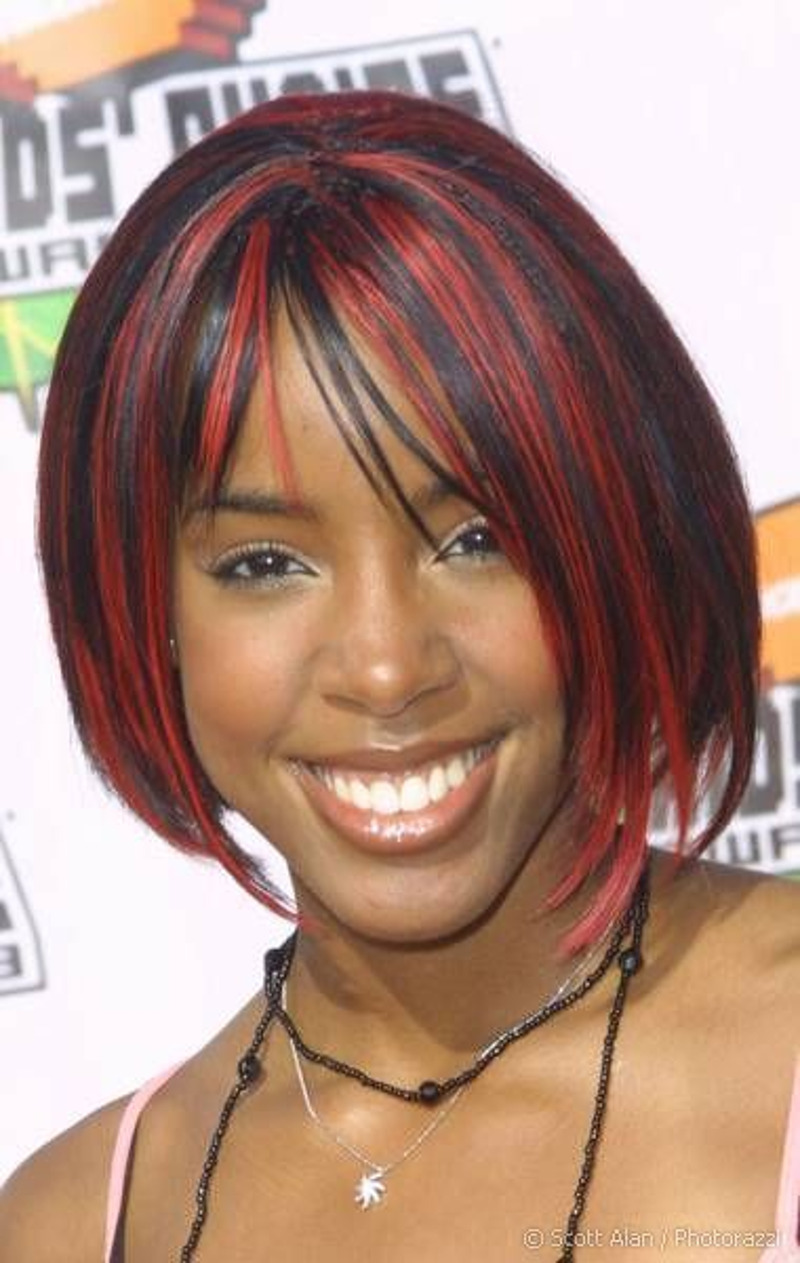 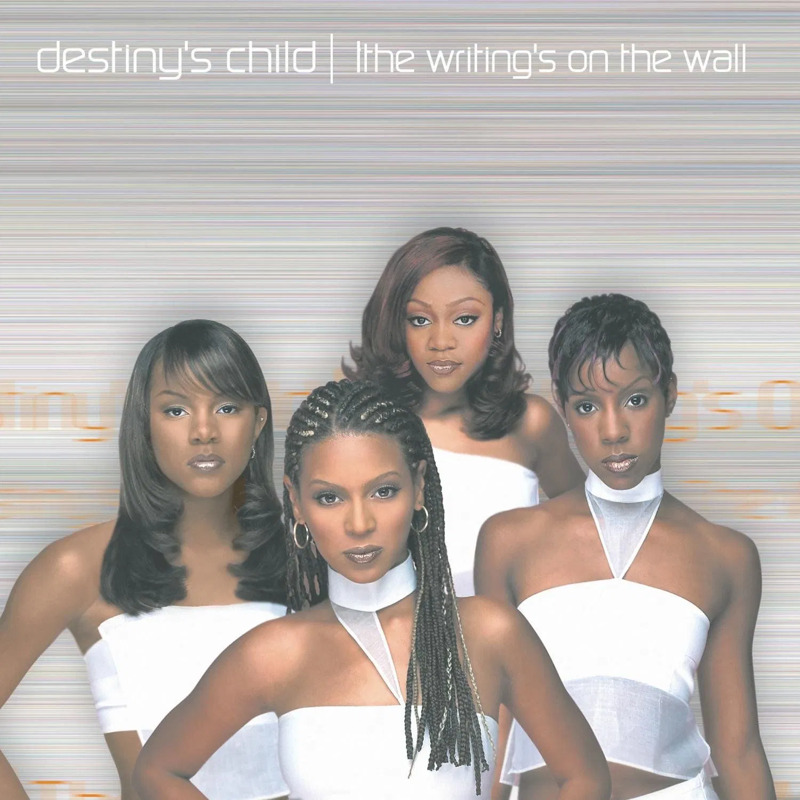 But alas, she learned the beauty of versatility and flash forward to now, Kelly Rowland is always on the list of the best hairstyles following a red carpet event. Short, long, wavy, straight, braided or natural - Kelly can do it all. 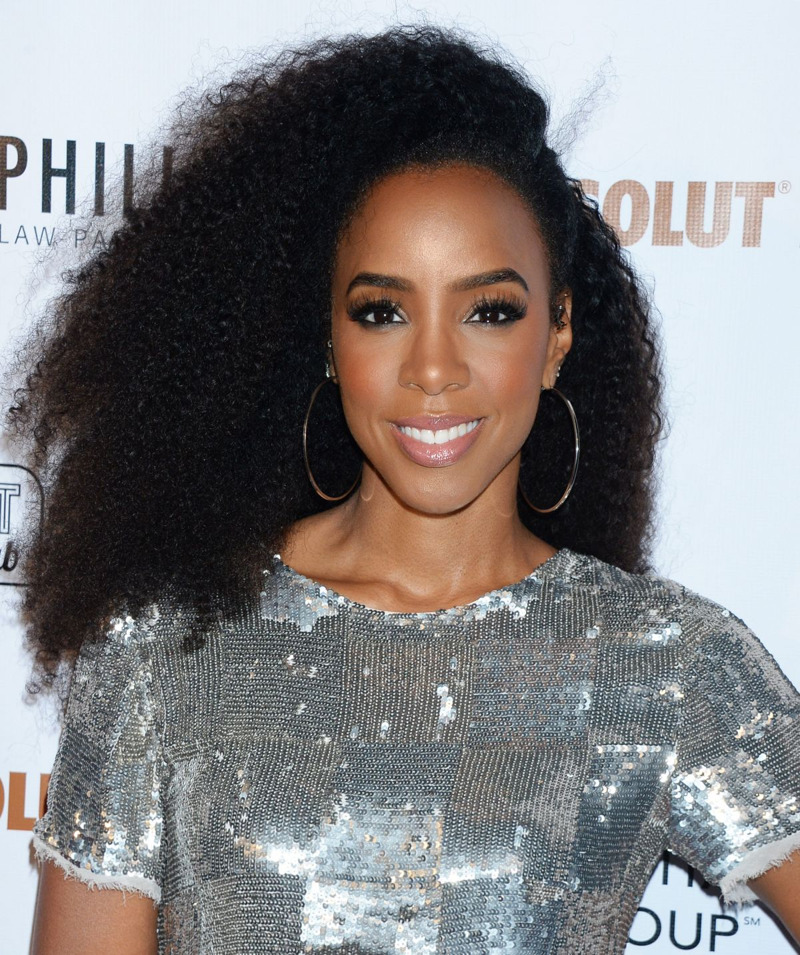 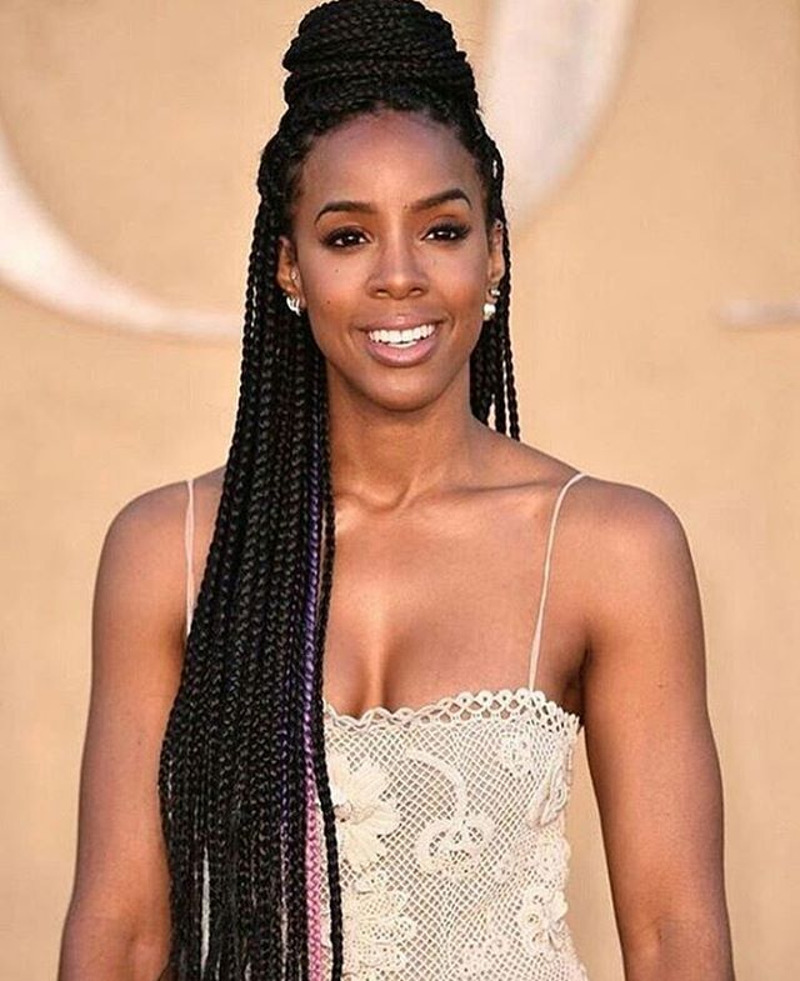 In the beginning, Issa represented what it meant to be an awkward black girl in so many ways, particularly with her hair. Fans were introduced to her with a bald head in her popular YouTube web series. There was literally no hair on her head and she did not appear confident rocking it, as some do when they risk it all for the big chop. As her hair grew in, she didn’t really seem to know how to style it. But as time has gone on, Issa has set the standard for rocking your natural hair and doing it well. 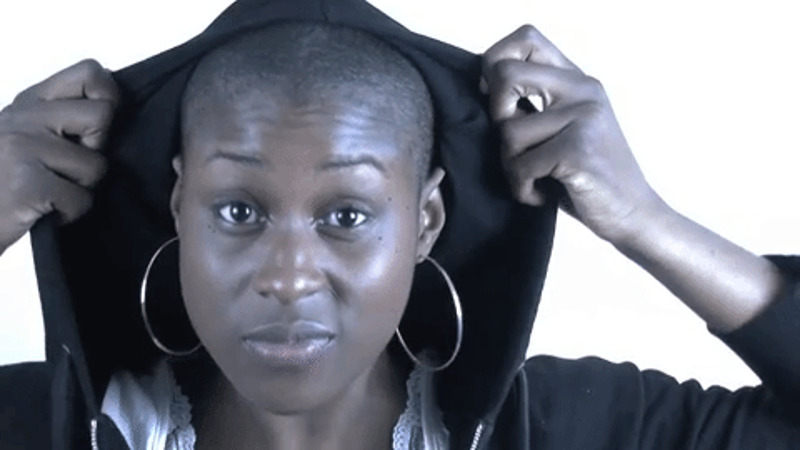 She works with a professional stylist and dons some of the most creative hairstyles. Whether she adds extensions or opts for her own curls, she does it effortlessly. 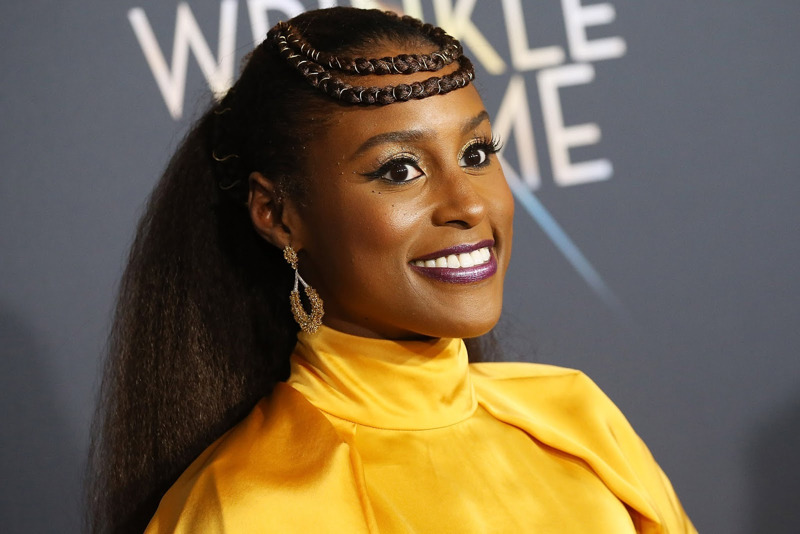 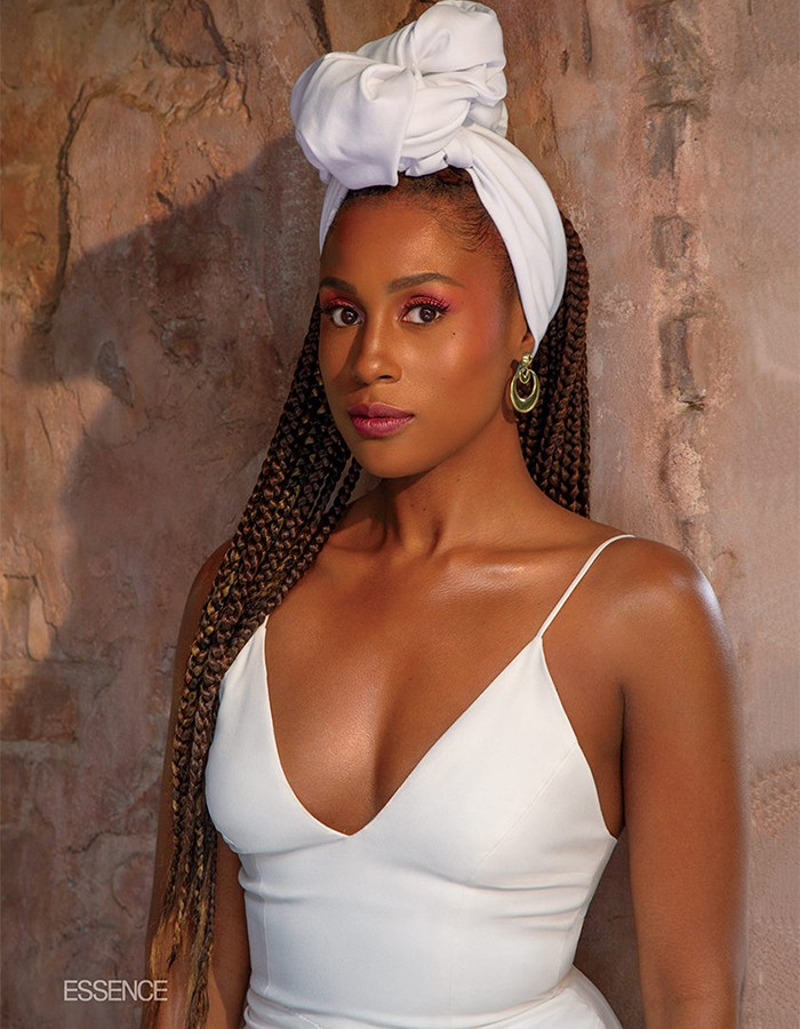 With a majority of salons across the country closed down to encourage social distancing to stop the spread of COVID-19, many women of color are struggling to maintain their natural 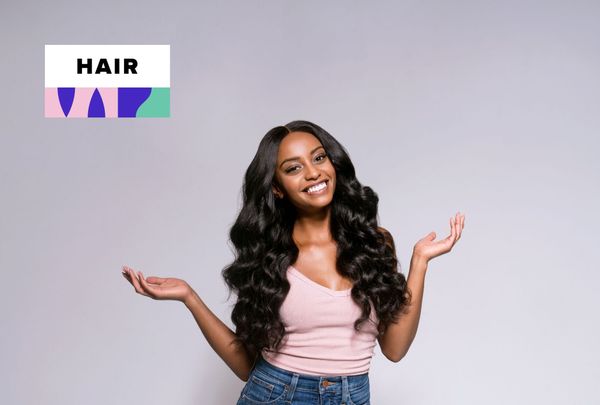 Getting the perfect fit for your wig is key to rocking it with style and confidence. If you’ve ever bought a wig and found it wasn’t the right