In 2018, the global haircare market was valued at $95.45 billion. It is expected to reach $116 billion by 2024. That’s a lot of money being spent on hair and beauty products. According to an article released by Hype Hair Magazine in 2018, African American consumers spend nine times more on hair and beauty than other racial and ethnic groups. Since we are spending a huge amount of money on products, it makes sense that we are purchasing products made specifically for our hair types. There are hundreds of black-owned product lines that consumers can invest in. If you need help finding them or are looking to try more brands outside of what’s available in the “urban haircare” section of your nearest drug store, here’s a list of black-owned businesses to support. 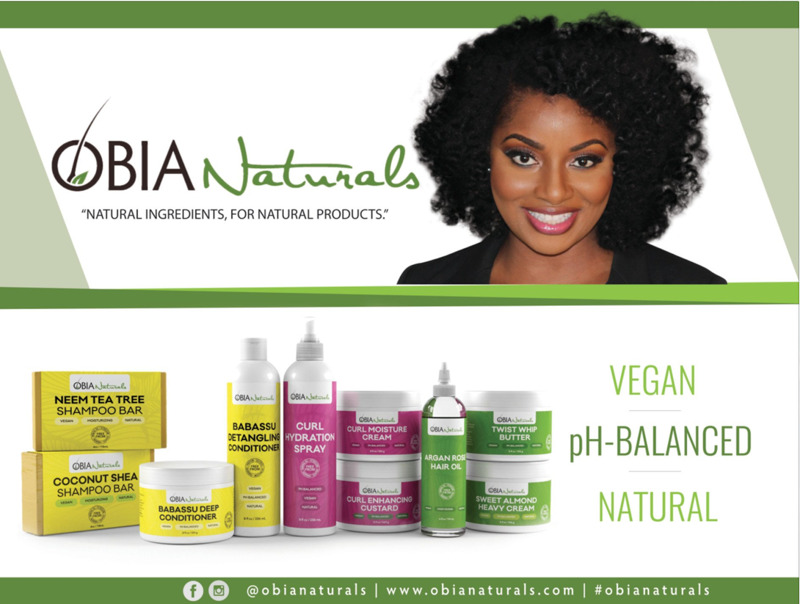 What separates OBIA Naturals from other companies is that the founder and formulator, Obia Ewah, is a trained chemist. In her third year of medical school, she became ill and as a result, she became extremely cautious about the foods and products she allowed into her body. This heavily inspired her decision to go natural in every way in order to improve her health. She did the "big chop" in 2010 and couldn't find any hair products that could both tame her thick hair and that was made from health-conscious ingredients. The chemist began testing out her own formulas and to her surprise, they worked! She joined forces with her younger brother, Omini Ewah, and the company officially launched in 2012. The products are all vegan and naturally pH balanced. 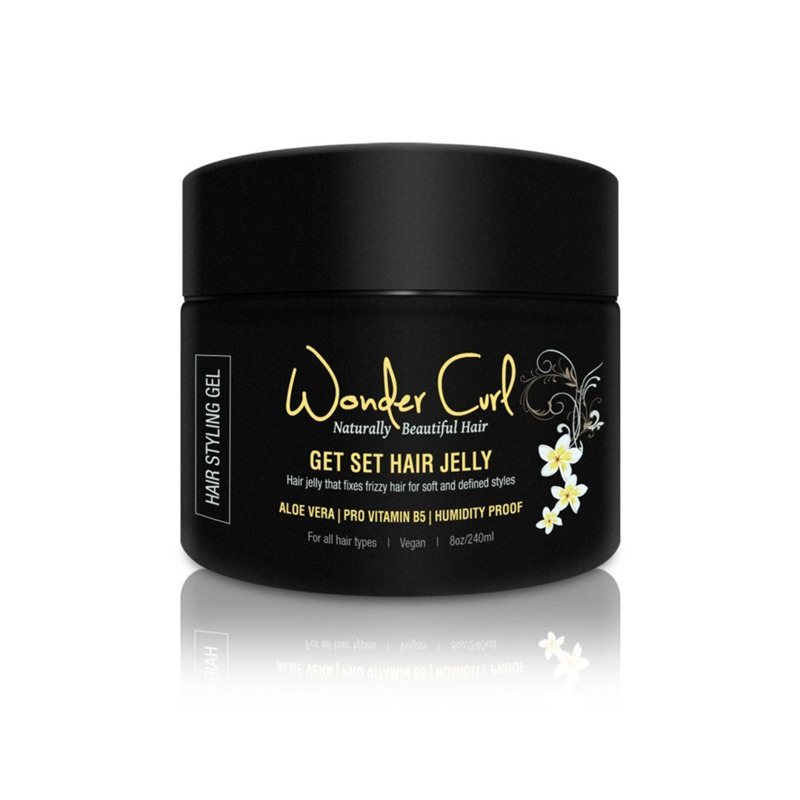 Born out of frustration, Wonder Curl founder Scarlett Rocourt set out to make the perfect hair gel after using 4 to 5 different products at a time to tame her naturally thick and frizzy curly locks. After being disappointed with available product offerings, she decided that she could do better. She had the lofty idea that hair gel should provide smooth definition to curls of all textures, needed to be humidity-proof, dry weightless and last for several days. After months of making different formulas and a lot of trial and error, the Get Set Hair Jelly was created. The line has since expanded to include a range of hair products, but Get Set remains one of her top sellers. 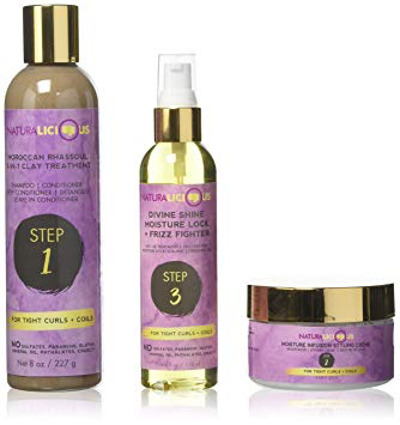 Founder and CEO Gwen Jimmere found herself on the brink of becoming an unemployed single mom after getting laid off and divorced at the same time! She decided to start selling the products she made in her kitchen to generate income. Her own products cut her wash and style time down from 5 hours to 30 minutes and her customers have found that it’s done the same for them with her three staple products. 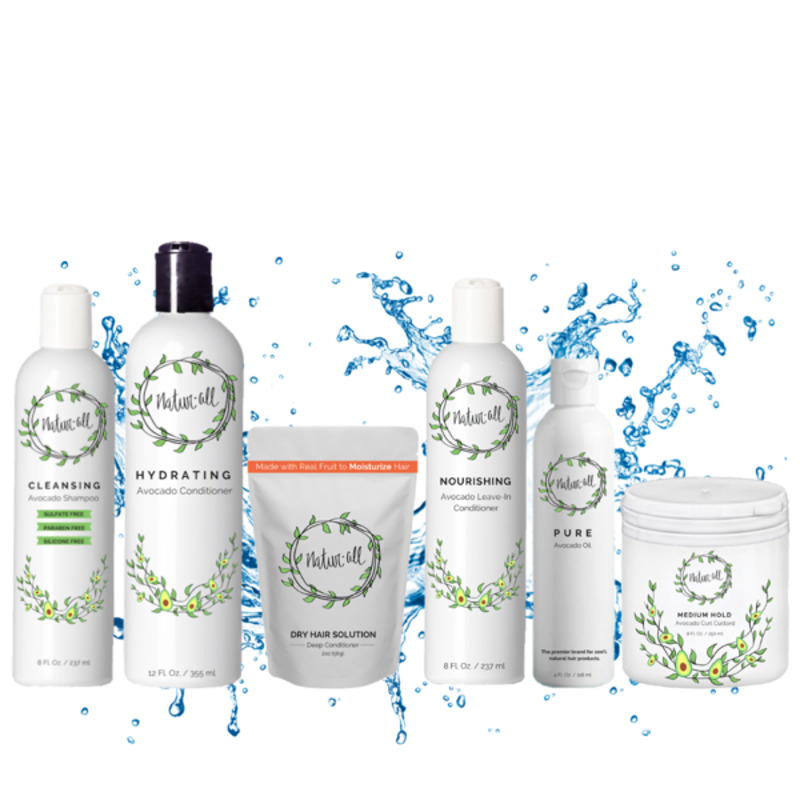 Muhga Eltigani is the Founder and CEO of NaturAll Club. After becoming frustrated with commercial hair products that seemed to work for a while but left her hair dry and brittle, she did research and learned that many of these products contained toxic chemicals that would damage hair over time. She began mixing ingredients and creating recipes that were accessible in her home, built a YouTube following, and committed to a six-month journey of using only fresh and natural ingredients in her hair. NaturAll Club was officially launched in 2016 as a one-stop-shop to buy natural products and share experiences. They are known for using avocado ingredients in all of their products. 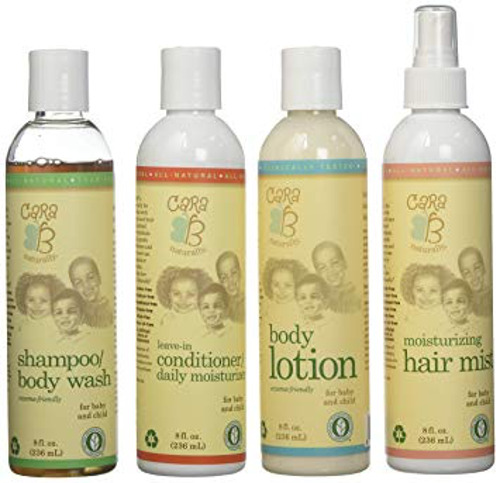 For the mama’s out there who want to encourage their daughter's natural curls, Cara B Naturally is for you! Founded in Charlotte, NC by sisters Landra Booker Johnson and Kristi Booker, the line offers a premium-quality, all-natural alternative to products that are currently available for ethnically diverse babies and children.

Which of these black-owned haircare lines will you try next? 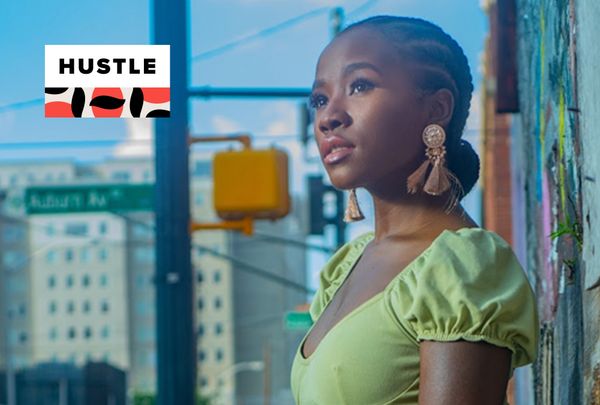 As a millennial African-American woman navigating the pressures of corporate America while also toggling between highlighting my truest self in the workplace, I created #MediaMayvenn series in hopes to showcase 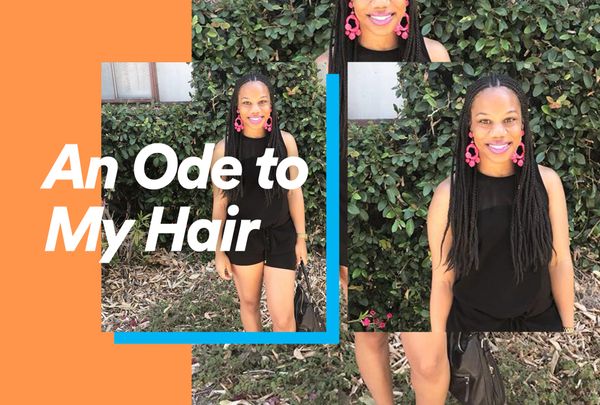