We hear time and time again how important it is for us to see people who look like us in positions of power, with one of those mediums being our own television screens. TV is supposed to be shaped by the world: multidimensional depictions of various cultures and people. Unfortunately, what many black women saw on television did not reflect their reality for a long time. Recently, there has been an emergence of black representation and black women are reigning both behind and in front of the camera. Here are some of my favorite characters and sistas who are bringing this movement to the masses. 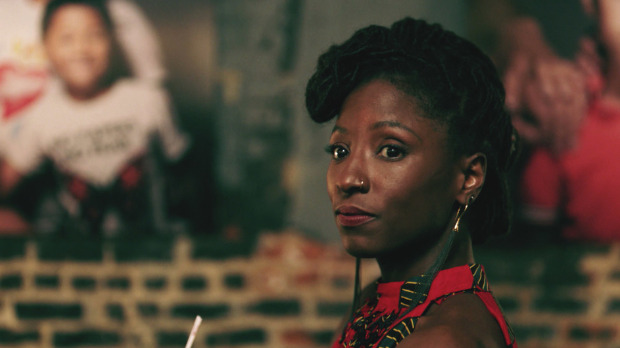 Rutina Wesley brings conviction to this Queen Sugar character that shines from the inside out. With her locs as her crowning glory, her milk chocolate skin and adonning nose ring, Nova epitomizes black queen. She walks with pure confidence and keeps her head held high, makes striking eye contact when she speaks and when she does, you listen. The Nova character emotes what black girl magic is all about: beautiful, strong and demanding. 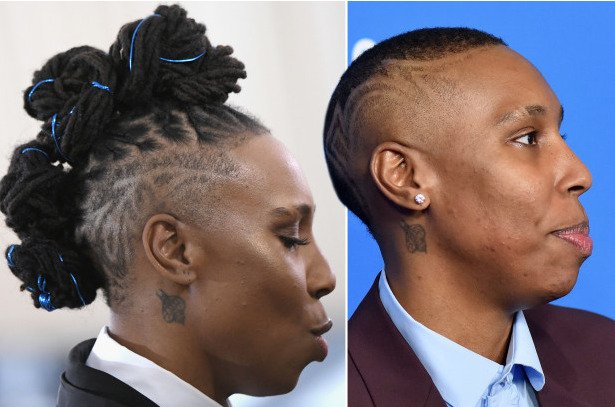 Chicago born and bred with a TV show of the same title that she writes and produces, Lena is bold, brave and brash...not just in the storylines she puts forth, but also in her personal style. As a proud black lesbian, she masterfully mixes advocacy and a bit of tomboy with feminine flair for a style that's all her own. Her pride inspired costume at this year’s MET Gala had the LGBTQAI community fist pumping and snapping in solidarity. Recently, she almost topped that statement by shaving her beautiful dreads and declaring she would no longer be held to societal norms of what gender or sexuality should be. Go Lena! 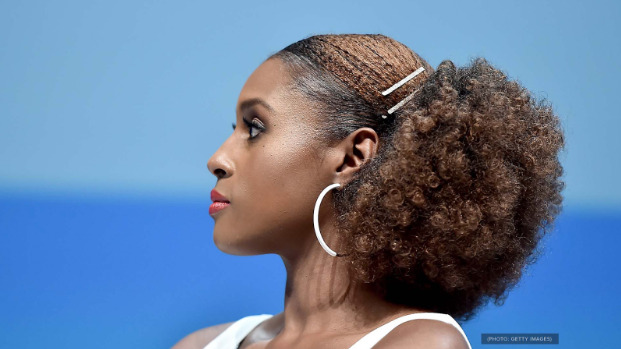 An admitted awkward black girl on TV and in real life, Issa brings the realities of a young black millenial to the small screen and beyond as she remains candid on just how similar she and her character Issa Dee are. Both witty, clumsy, shy and just all over the place, the honesty she exudes through her character and in reality is refreshing; she proves that being yourself is more than enough. Her style has evolved yet has managed to remain unique, and her hair stays natural with innovative designs. It’s nice to see all of that on HBO every Sunday night. Not to mention, she’s now a Covergirl, giving us brown girls more shades to delve into! 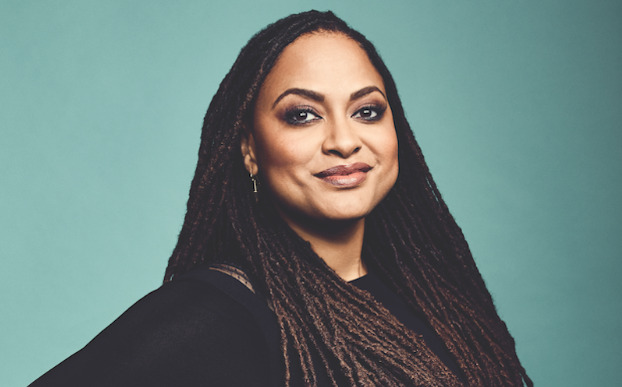 Probably my favorite content curator in life right now, Ava DuVernay makes it her job to feature positive and realistic images and stories of us on the big and small screen. On Queen Sugar, she OWN’s the set by making sure each episode is written and directed by a woman, the majority of them being women of color. Her projects are hand selected to showcase the African-American experience as multifaceted. She does so by bringing all of her black woman power to set, complete with natural beauty and tresses and a raspy and monotone diction that demands attention without coming off as (dare I say) aggressive.

Who are some of your favorites bringing black beauty to the forefront in front of the camera or behind the lens? 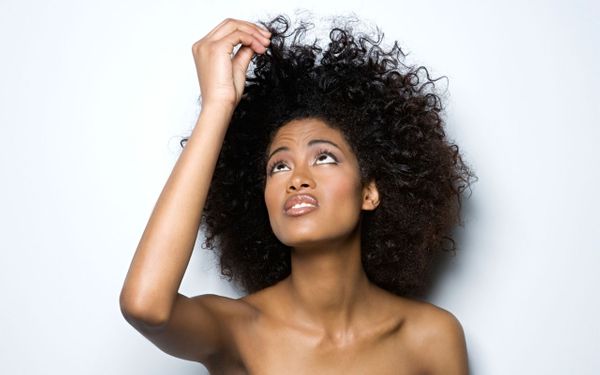 Slicked down edges, even with the help of edge control, stood no chance in the heat and humidity I experienced this summer. I cannot recall a summer, at least in 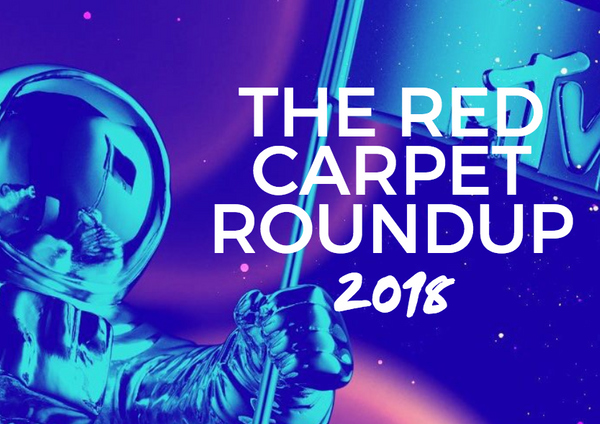 The MTV Video Music Awards are always a night full of fun fashion, lit music, and hair and beauty standouts. This year’s turn out was no different! We’ve