On today’s television shows, you can catch the stars of shows like Grown-ish rocking wigs, braids, locs, and their natural hair. While current series are more diverse when it comes to showing different hairstyles, the Black girls on all of the most popular '90s shows usually rocked some variation of straight hair, braids, or short styles.

Our hair in the entertainment industry is a touchy subject. Many Black actresses on the set of television shows often had struggles with having to do their own hair, due largely in part to the shows’ team not hiring hairdressers who knew how to work with their hair textures. Earlier this year, the conversation surrounding Black hairstylists on set reemerged after Monique Coleman from High School Musical shared that the hairstylists on set did not know how to do Black hair. This resulted in her having to wear headbands in all of her scenes.

While there is more awareness around hiring capable hairstylists for Black actors on set, in the 90s some Black TV stars were forced to learn to do their own hair on set. Last year, Boy Meets World actress Trina McGee recalled in an interview with USA Today that she had to stay up all night doing her own micro braids because she did not have a stylist on set like her other cast members.

While we are currently loving all of the hairstyles sported in today’s TV shows, we can all take some hair inspiration from our favorite throwback shows. Here’s a look at some of our favorite '90s hairstyles on television! 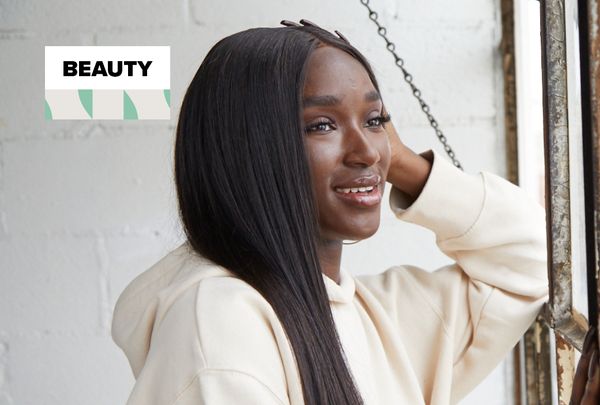 Moisturized skin is happy skin. But during the winter months, lower humidity levels and cold temperatures can cause your skin to take a turn for the worse. If you're not 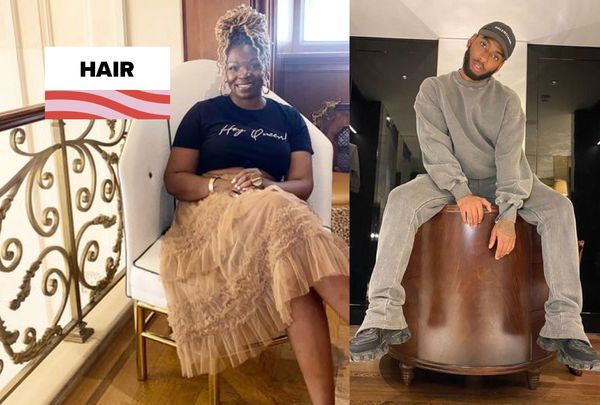 From creating the most extra hair looks for red carpet events to installing wigs and doing braids for photoshoots and music videos, celebrity hairstylists have one of the most important