There are two occasions that call for immediate Netflix perusal. The first is eating a take-out meal; the second is doing your hair. You need something to entertain you that won’t tie up your hands, which makes watching Netflix the perfect fit.

So, here are 5 perfect Netflix shows to watch while you do various things to your hair! 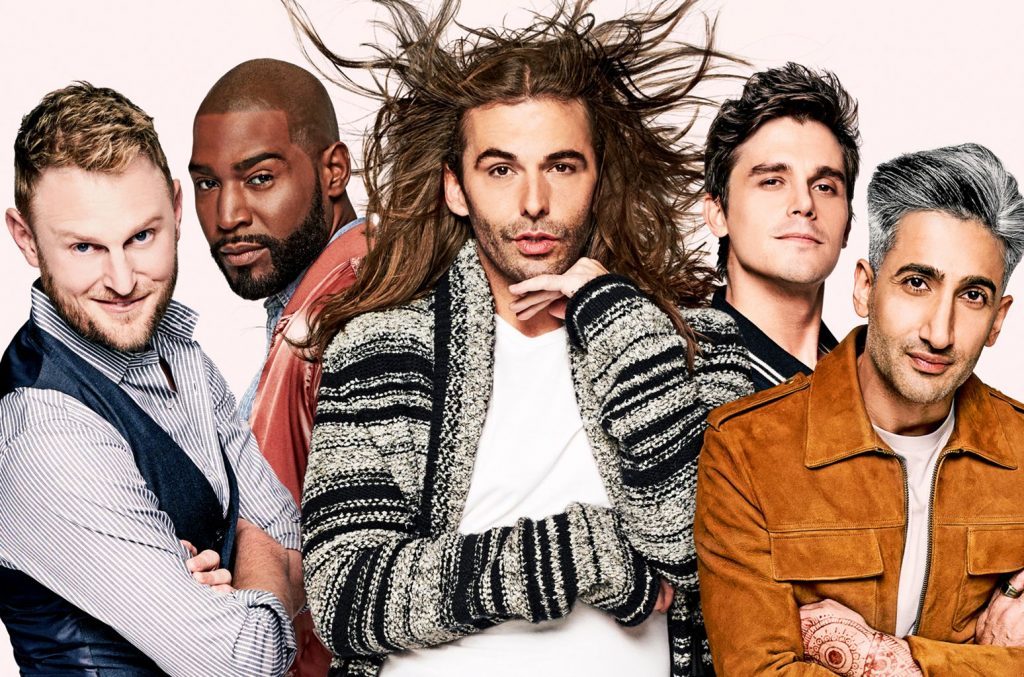 Netflix revived this classic reality show in which the “Fab Five” gay men help straight men and women get their lives together. It’s entertaining and, at times, surprisingly touching. There are 24 episodes so far, which is plenty to get you through however long styling takes you. And, the show itself will inspire you and put you into Feeling Yourself Mode for the day/night. 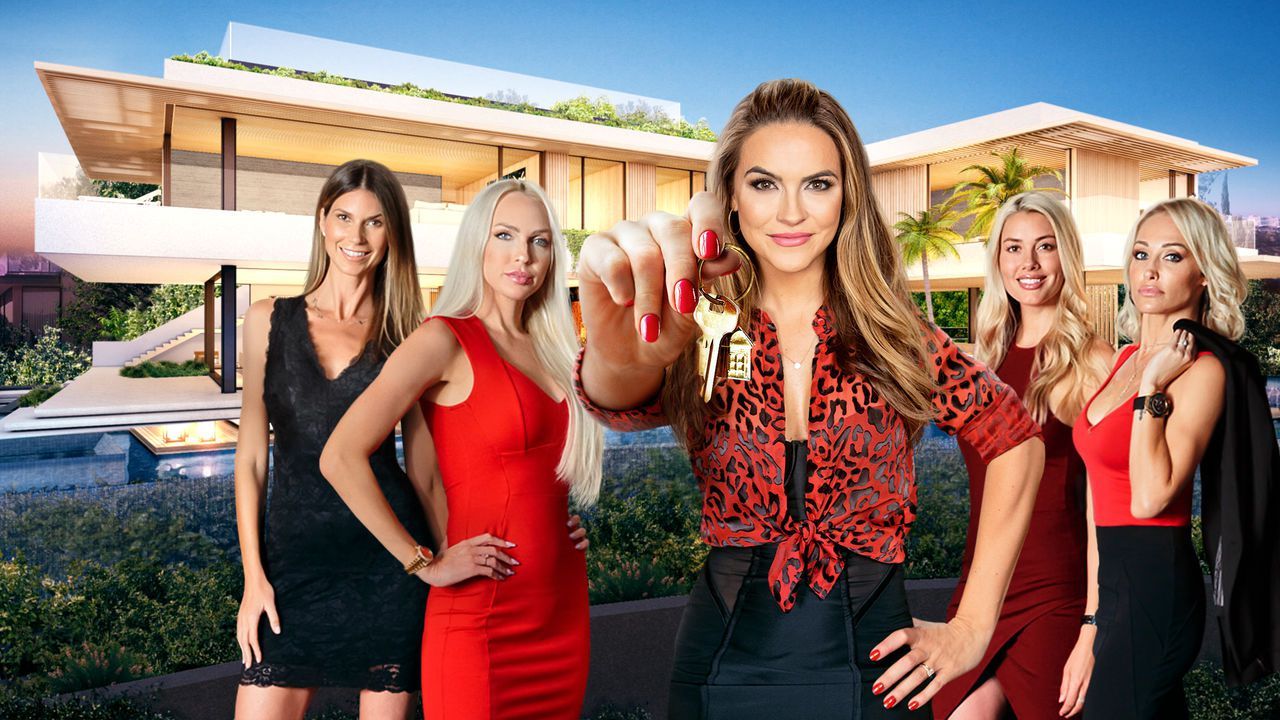 Maybe it’s just me, but if I’ve got to sit through a braiding session for an hour or more, I want to watch something utterly mindless and entertaining. The junk food of television, if you will. May I recommend the reality show Selling Sunset, which comes from the same folks who gave us Laguna Beach and The Hills? This show is about (surprise!) the lives of rich white people in L.A. Need I say more? 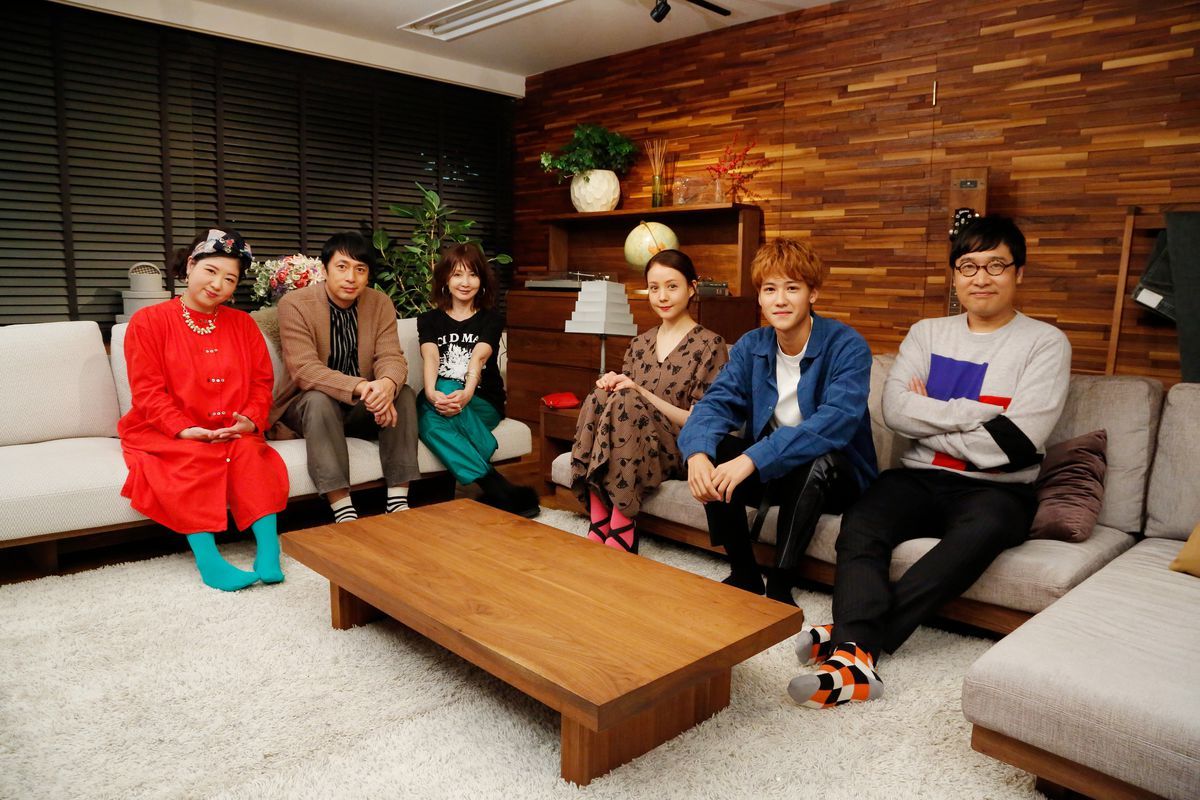 Detangling can be a pain in the butt, so why not go with a deeply soothing TV show to make the experience a little more tolerable? If shows like Selling Sunset are the junk food of television, then Terrace House is like the chamomile tea of television. It’s wholesome and calming and relaxing. It’s a Japanese reality show about six strangers living in a house, but it’s utterly unlike any reality show you’ve ever seen. You do need to read the subtitles to figure out what’s going on, but that’s easy to do while detangling. 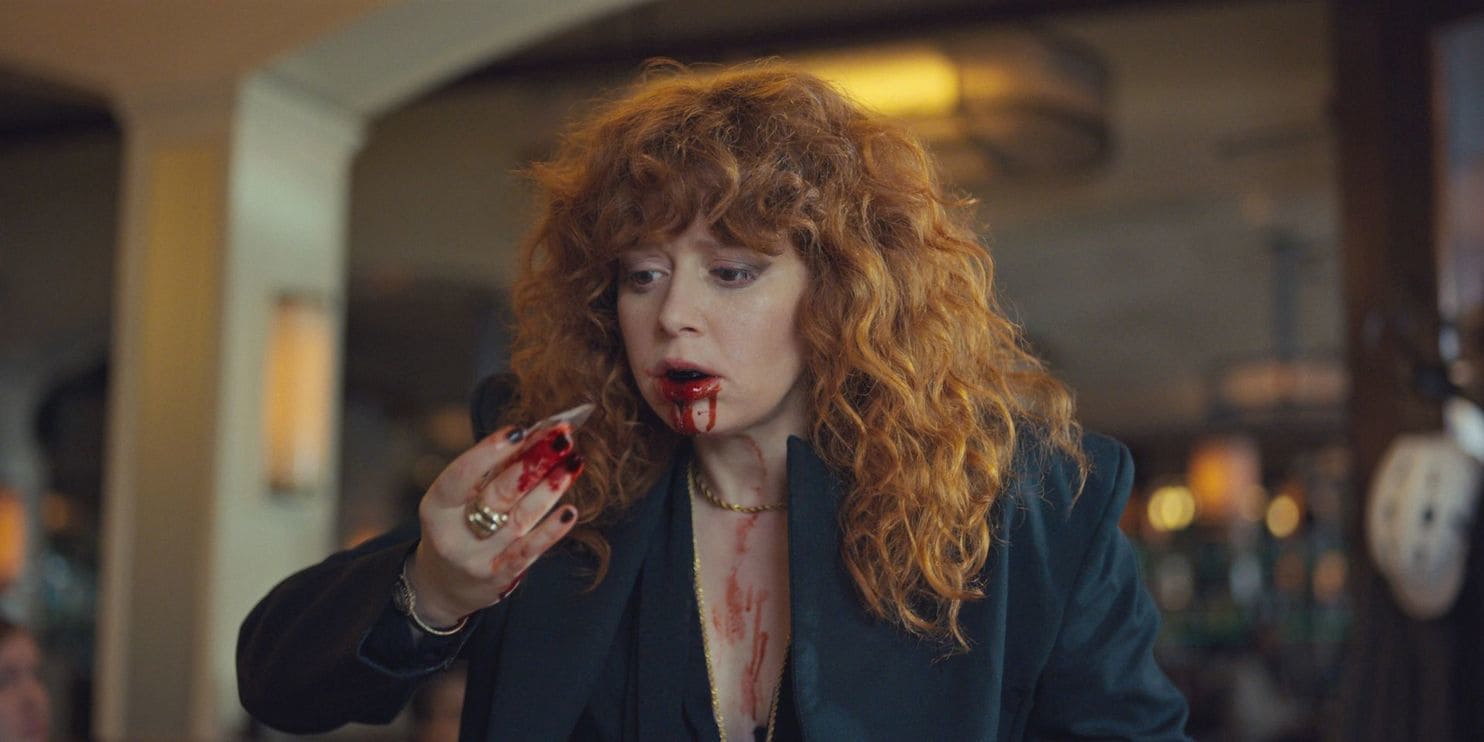 Okay, for deep conditioning or any other lengthy hair treatments, you need a show that’ll capture your attention for as long as you have to sit there doing nothing with a plastic cap on your head. Russian Doll is a show about a woman (played by Natasha Lyonne) trapped in a Groundhog Day type of situation on her birthday. It’s incredibly suspenseful and mind-bending — full disclosure, you may end up deep conditioning for like 5 hours until you get to the last episode, because it’s hard to stop watching this one. 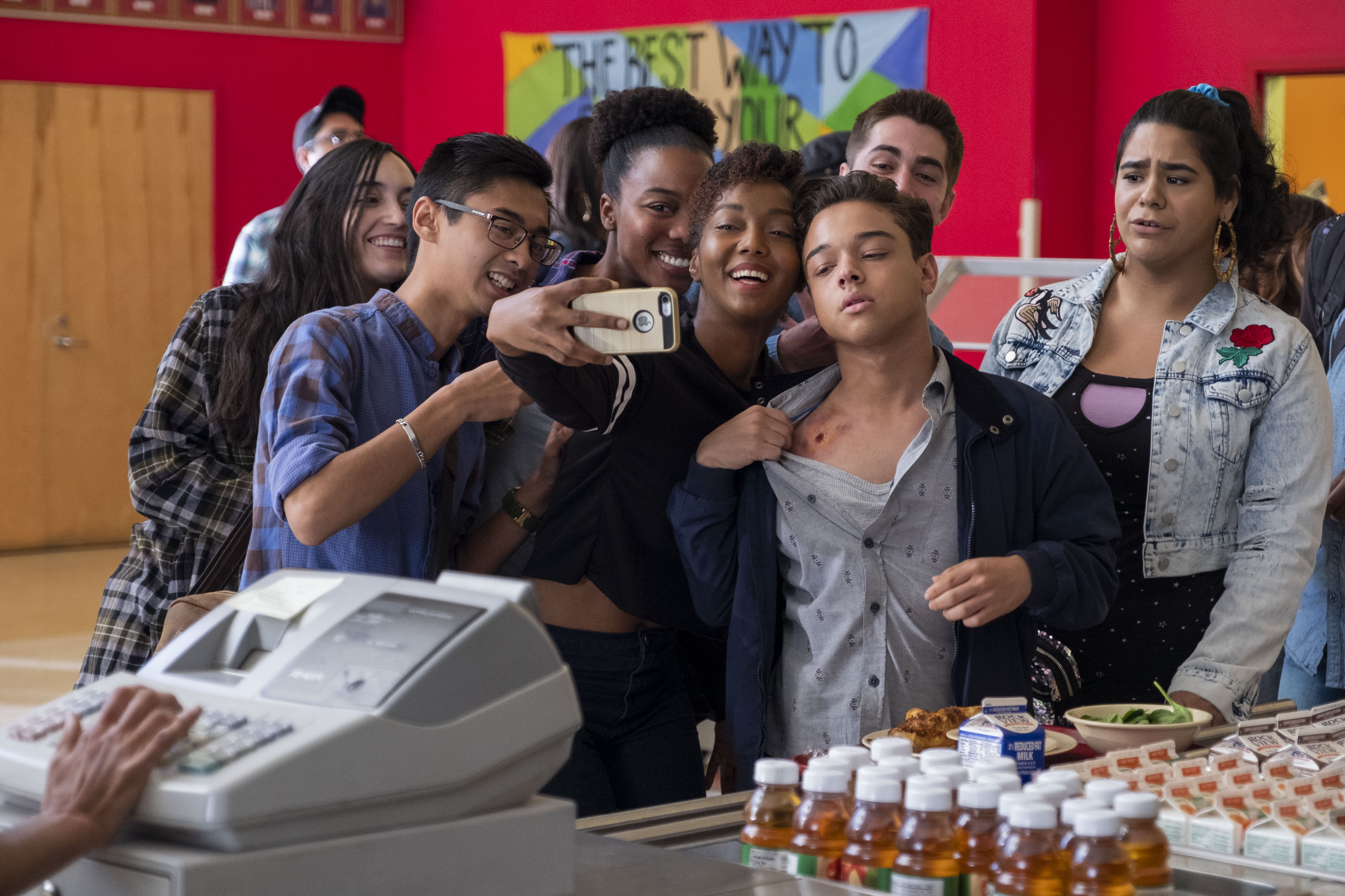 For Marathon Wash Days: On My Block

If you’ve got hours and hours of hair activities ahead of you and want an all-purpose show to make the whole day more enjoyable, watch On My Block! This show is about Black and Latinx teenagers living in South Central Los Angeles. It manages to sidestep most of the old cliches about poor kids living in gang territory, and instead is charming, funny, and original. You will grow deeply attached to the characters. There are already two seasons, which is roughly 10 hours of viewing material. Enjoy!

What do you like to watch while you do your hair? 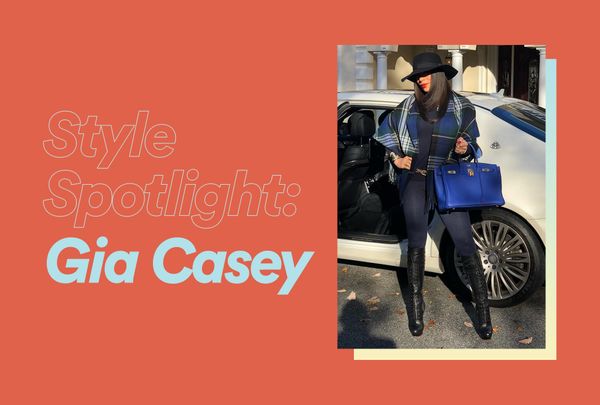 There’s not many celebrity Instagram pages that I stalk. Outside of checking on The Shade Room’s page for a good laugh in between my assignments at work, I 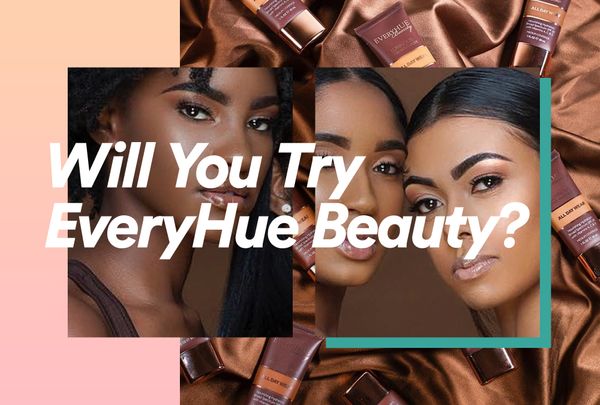 Promotional campaign for EveryHue Each year, beauty products made for women of color are being designed more often and it’s about time! For the longest, black women were on