According to the U.S. Census Bureau, Black female-owned businesses are the fastest growing economic force in the United States. Despite challenges such as lack of capital and funding, racial and gender discrimination, and the ever-present glass ceiling, Black women continue to kill it as they accomplish their dreams!

Here's a list of 10 Black female entrepreneurs to keep you inspired: 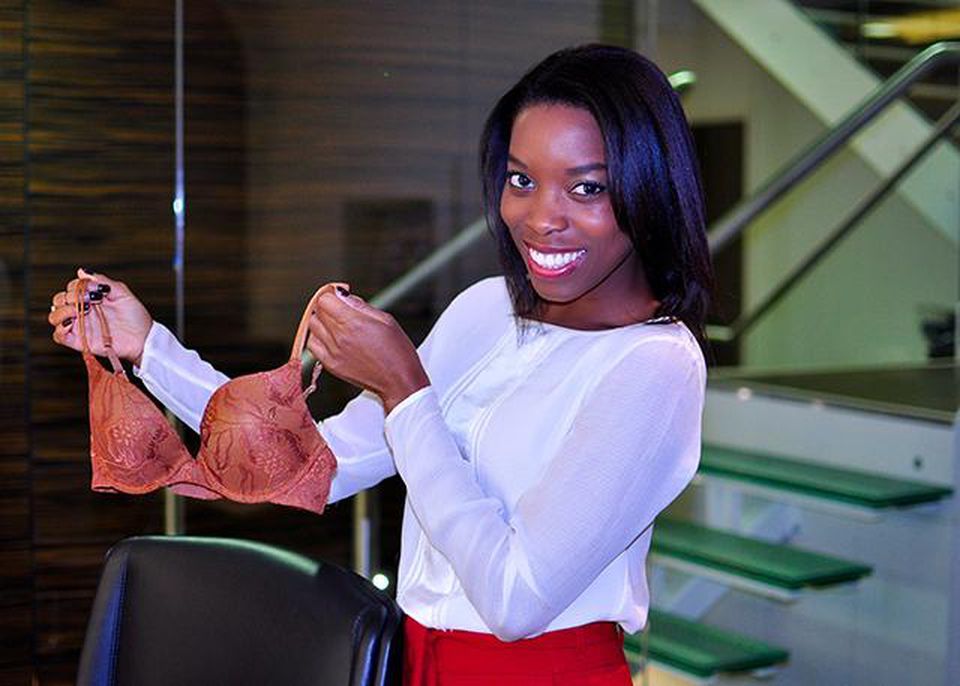 After struggling to find women's essentials in a variety of skin tones, Nubian Skin founder Ade Hassan decided to launch a lingerie brand that set out to redefine what "nude" means. Nubian Skin launched in 2014 and has been seen on various magazine covers, photoshoots, and was used on Beyonce's Formation tour! 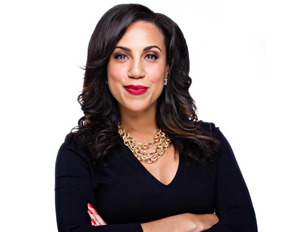 Natalie is the CEO and founder of Walker's Legacy, which offers lecture series and has grown to become a resource and support organization with programming and professional development for entrepreneurial women of color. Named after her own inspiration for entrepreneurship, Madam C. J. Walker, Natalie's company continues to support important initiatives such as a national mentorship program and a financial planning and entrepreneurship program for single moms of color. 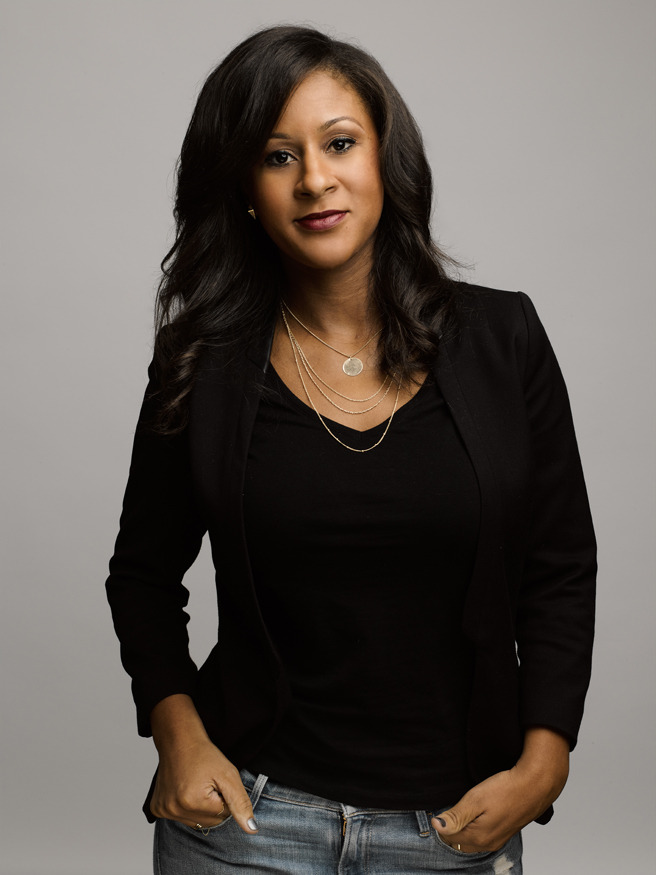 Angela Benton began her career as a web designer and creative director, but wasn't wholly satisfied. It was her passion for a lack of representation in tech that led her to found Black Web 2.0 and later become the CEO of NewMe. As it functions as "a platform with the mission to accelerate minority and women entrepreneurs in building thriving businesses", NewMe continues to be a game changer for marginalized entrepreneurs. 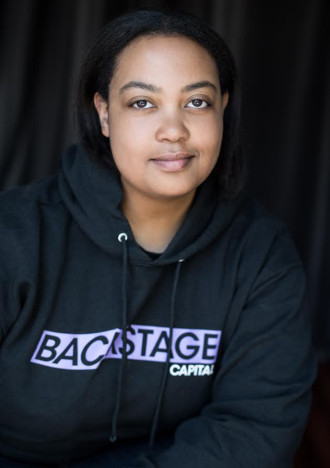 With a website that states, "Less than 10 percent of all venture capital deals go to women, People of Color, and LGBT founders. Other VCs see this as a pipeline problem. We see it as the biggest opportunity in investment”, Hamilton's mission is clear. She founded Backstage Capital in order to support underrepresented entrepreneurs with early-stage funding. 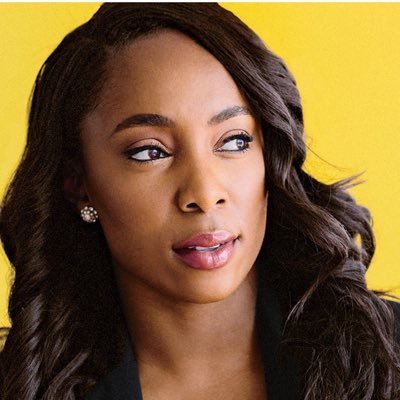 Jessica is the founder and CEO of Uncharted Power, a company that creates toys that generate electricity. Uncharted Power’s plan is to partner with various manufacturers across industries, and put their proprietary recharging technology in everyday products we use, such as strollers and shopping carts. 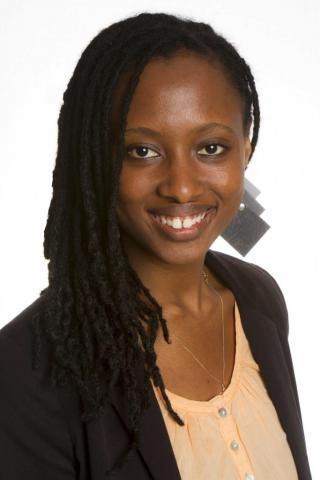 Clarisse made her mark as an entrepreneur in the Rwandan technology sector. She's been involved in founding several companies, including HeHe Limited, which is Rwanda's leading mobile tech company. She's won numerous awards and is an active member of the Presidential Youth Advisory Group. 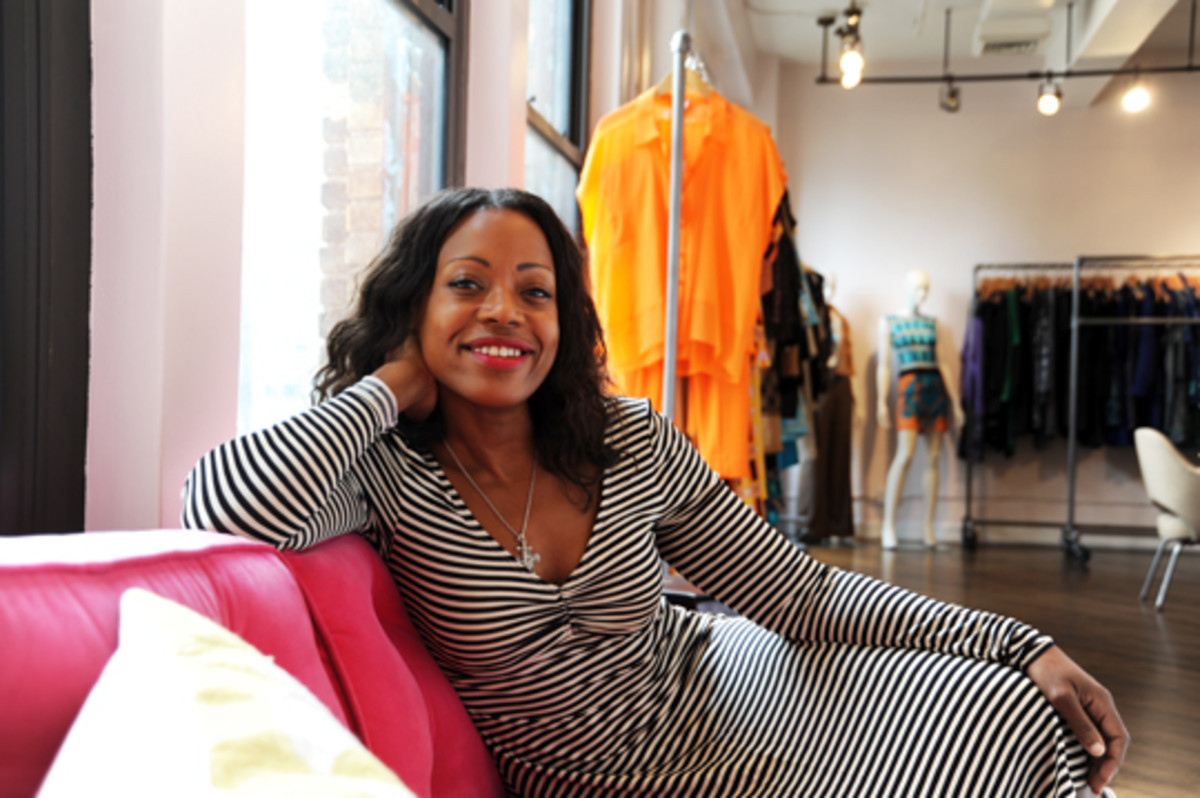 Tracy officially made her mark as a well-known designer when First Lady Michelle Obama wore her designs in the spotlight. After graduating from Parsons School of Design in New York, she tried multiple times to follow her dreams and vision before successfully relaunching Tracy Reese in 1997. 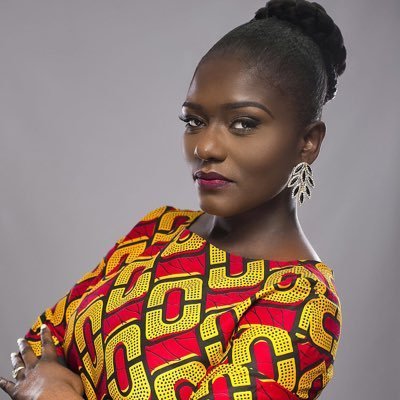 Dentaa is the founder of the Ghanaian UK Based Achievements (GUBA) Awards, which is a non-profit designed to celebrate accomplishments within the British-Ghanaian community. She holds many titles including actor, producer, philanthropist, and TV host. 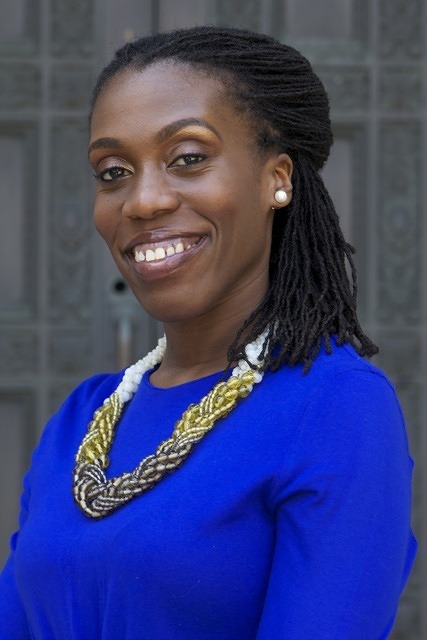 Inspired by her father's work as a financial professional, Tiffany started two different businesses - The Live Richer Academy and The Budgetnista. After surviving and thriving through her own personal hardships, she aims to help others gain financial literacy and independence. 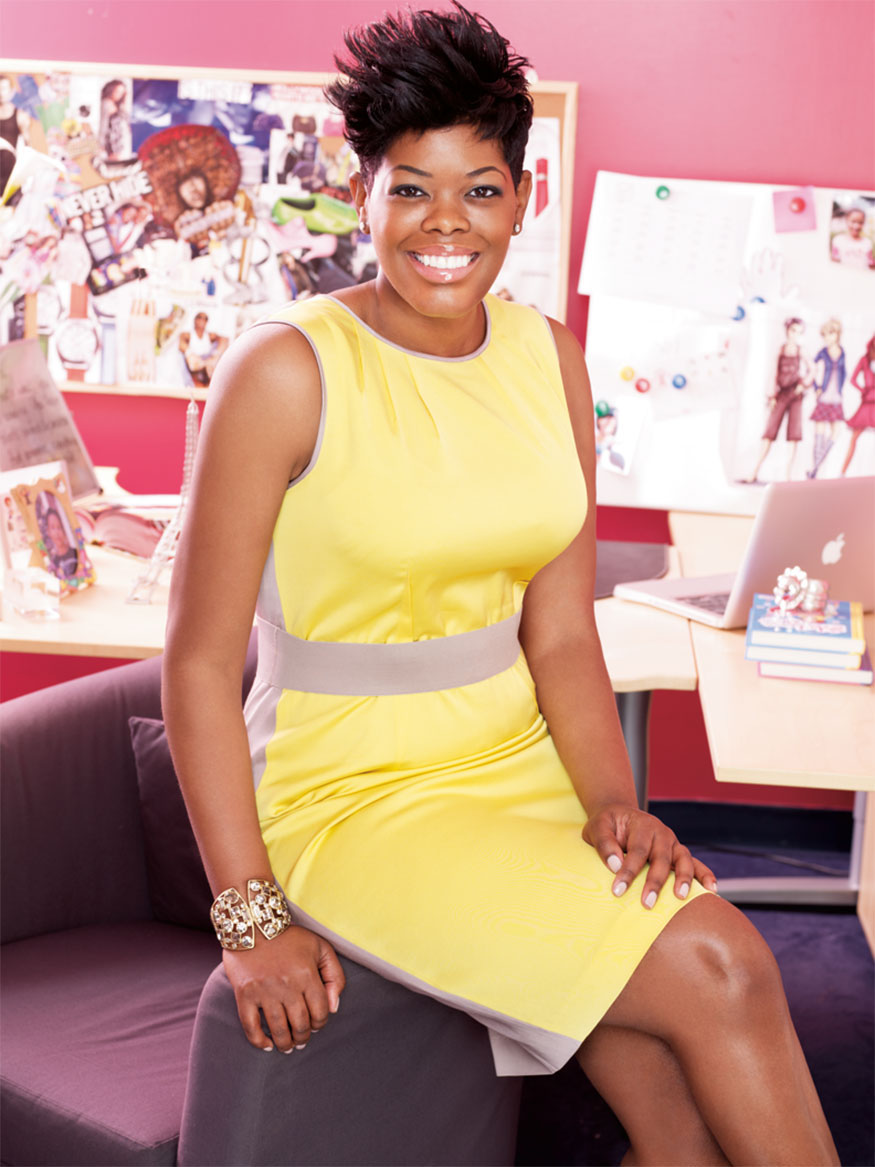 Who was your favorite from the list? Any other Black female entrepreneurs that you're inspired by? Share with us! 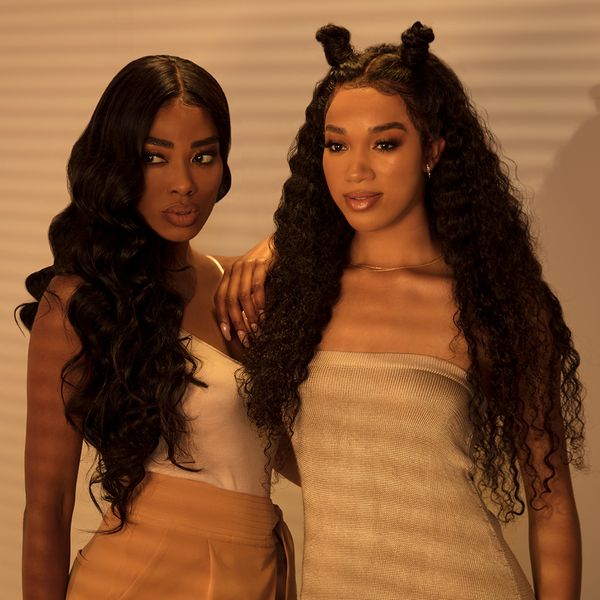 Our Summer to Fall transition shoot was inspired by photography we were seeing all over Instagram: photos taken during the golden hour- that time when the sun is setting and 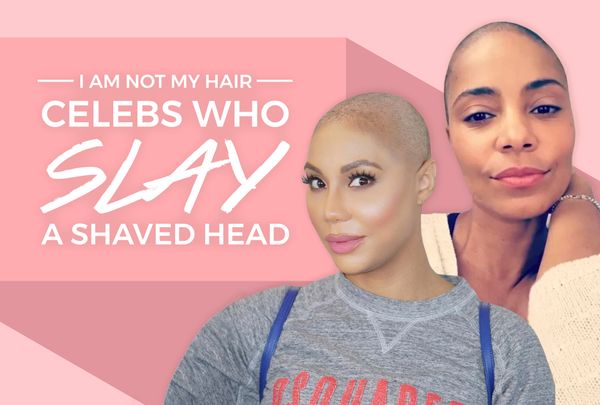 There’s something fascinating about a woman that shaves her head. The move is bold. It’s inspiring. It’s beautiful. It takes a certain level of guts and confidence.