Juneteenth is one of America’s most important and most under-acknowledged holidays. Juneteenth, celebrated on June 19, marks the commemoration of the final emancipation of all slaves in the United States. Though the official Emancipation Proclamation was made effective on January 1, 1863, slaves in many states weren’t officially notified for years to come. It’s often known as The Black Independence Day. Now, if you don’t know too much about the holiday, it’s okay. Unfortunately, it’s not taught in many history classes growing up. Read on to learn the history of this important day in Black culture.

The History of Juneteenth

June 19, 1865 marks the original Juneteenth celebration in the United States. On that day, Union General Gordon Granger came to Galveston, Texas to enforce the Emancipation Proclamation, which finally freed the slaves in the state. Texas had remained the last slavery stronghold throughout the Civil War, so when slavery ended there it effectively ended all over America. Juneteenth actually occurred AFTER the end of the Civil War. The Confederate General surrendered to the Union on April 9, 1865 and the last Civil War battle occurred on May 13, 1865. The lag time between the end of the Civil War and the end of all slavery symbolizes the deep-rooted contentiousness of emancipating slaves in the 1800s.

Juneteenth was only informally celebrated and recognized by African American communities for the majority of the 19th and 20th centuries. In 1979, Al Edwards, a Black politician in Texas’ House of Representatives, led the fight for Juneteenth’s state recognition by Texas. Texas celebrated the first state-sponsored Juneteenth in America on June 19, 1980. Today, 46 states across America have followed suit and appreciate Juneteenth with a state celebration or holiday. Hawaii, North Dakota, South Dakota, and Montana remain the only states without state recognition for Juneteenth.

Traditionally, Juneteenth celebrations have always centered around Black communities and families gathering together to celebrate life and the new freedoms our ancestors paved the way for us to have. Barbecues, parades, house parties, and family dinners have been cornerstone commemorations for Juneteenth for decades. Given the current status of the world because of the COVID-19 pandemic, traditional Juneteenth celebrations can not proceed as usual for most people. Never fear, there are many ways to celebrate Juneteenth from home!

Even though congregating in large groups is not quite the best thing to do now, scheduling group Zoom calls with family and friends to talk about what Juneteenth means to you is a fun and important way to commemorate this day with loved ones.

Food remains an important (and very tasty) part of Juneteenth. Traditionally, a soul food menu has been the cuisine of choice for many celebrations. The easiest way to celebrate Juneteenth from home is with a soul food dinner. If you don’t regularly cook, now is a great time to call up a trusted family member for their secret recipes. If you want to look up alternative soul food meals, you can check out the numerous food blogs or food influencers on Instagram or Youtube who are always coming up with new creative spins on traditional favorites. If you’d prefer to have food delivered to you, ordering from your local soul food restaurant is a great choice (and an opportunity to support local Black businesses!).

Other options to celebrate include spending the day looking up Black history and learning more about a culture that is, unfortunately, not as well known as it should be. There are many ways to educate yourself, whether it is looking up history articles about little known facts or reading a biography by your favorite civil rights activist. If you are a more visual person, you can check out documentaries or videos on YouTube that speak about topics related to the fight for Black freedom throughout the decades. You can also try spending the day surrounded by Black art, in the form of classic movies and all-time favorite songs.

Another creative way to celebrate Juneteenth is to give yourself a Juneteenth-inspired look on that date! There is no official color scheme associated with Juneteenth, but many people associate it with red, green, and black, which are the colors of the Pan-African flag. There are so many fun and exciting ways to incorporate those colors into a creative makeup look or coordinated outfit. Paying homage to your roots by styling your hair or extensions in a traditional style could also be a fun way to commemorate the day.

Trying to become a better ally or simply looking to better educate yourself? Check out Mayvenn’s Anti-Racism Resources page, which is always being updated and available to anyone who wants to share. 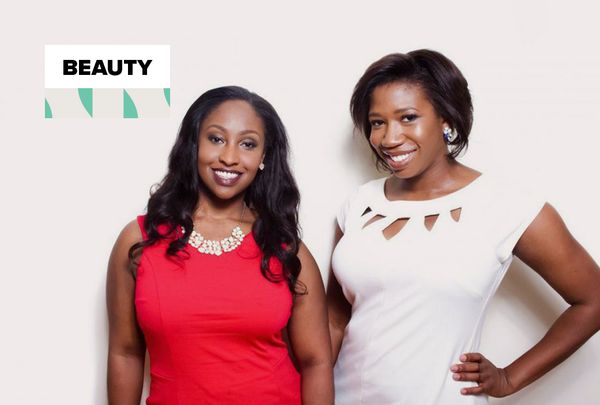 Twenty to thirty years ago, in an industry that heavily catered to caucasian women, women of color had very few choices when it came to cosmetics. However, over the last 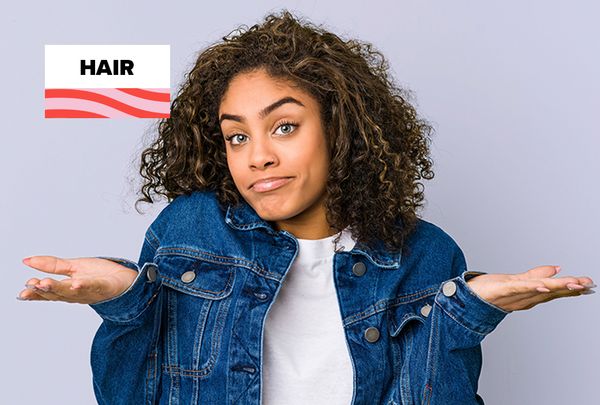 I consider myself a hair connoisseur. It’s part of what makes me feel complete. Like many women, my hair is my favorite accessory. It became even more essential to