I'll be real with y'all.

You're much more likely to find me at a book club than a watch party. But I'm #quarantired, so what else am I gonna do instead of catching up on old shows. I was NOT prepared for how good it would feel to binge-watch a mixture of Black classics and rising newcomers.

Streaming Black tv is a great way to replace some of the blackity black culture moments that I miss living in an area that’s way less than diverse. A common thread between each of these shows is that they offer opportunities for humor and reflection on serious topics.

Here are four Black AF tv shows to (re)watch during the quarantine. 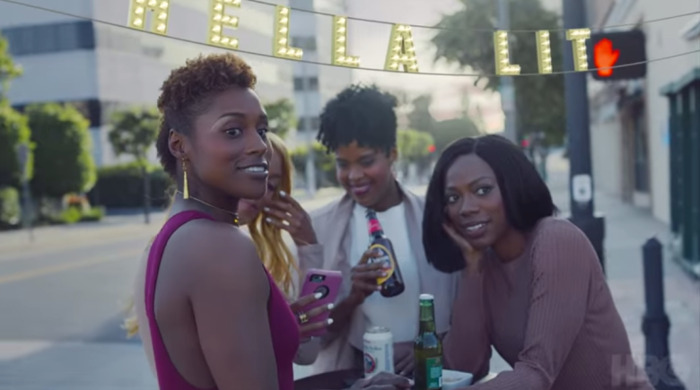 Chances are that this show is already on your list. But if it's not, let's talk about why it should be!

Issa's character gives a dynamic example of Black womanhood that we don't get to see too often. She's wise enough to reference social theory with her homegirls, but human enough to do dumb sh*t regularly.

Insecure is a part of a growing number of shows that display Black life in context. Differently put, we watch as the characters deal with the consequences of anti-blackness and a world where gentrification is pushing people of color out of their long-term homes.

The camera angles are breathtaking, the soundtrack is dope, and the conversations are stimulating. What's not to love?

(BTW, can y'all PLEASE stop posting spoilers online?! Some of us like to binge-watch a lot of episodes at once instead of watching weekly!!!) 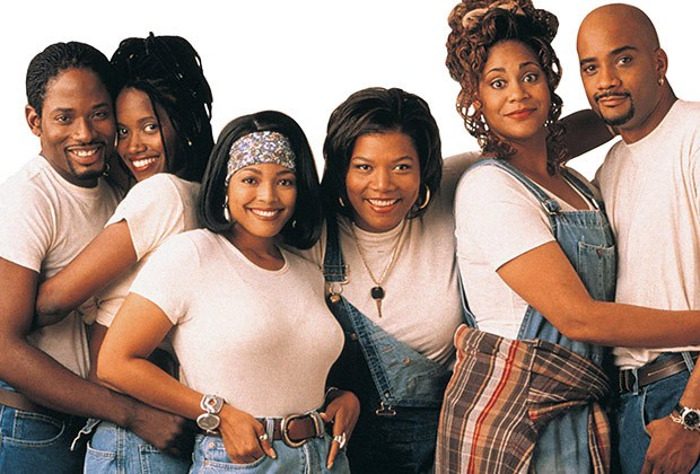 Living Single is Black 90's culture PERIOD. The patterns, hairstyles, and dialogue take you back to a pre-COVID - and damn near pre-internet - world when things were hugely different.

These twenty-somethings seem so much more established than I am at almost 30.

It's easy for me to get lost in their world. And watching Max and Kyle exchange insults is funny. Still, I think my favorite element of the show is the depth of the friendship between Kyle and Overtone - the male leads on the show.

Perhaps the best part is seeing all the soon-to-be actors and actresses when they were just getting started. It gives hope, ya know?

I'm at the beginning of the second season. But with all 118 episodes on Hulu, join me in binge-watching my life away. 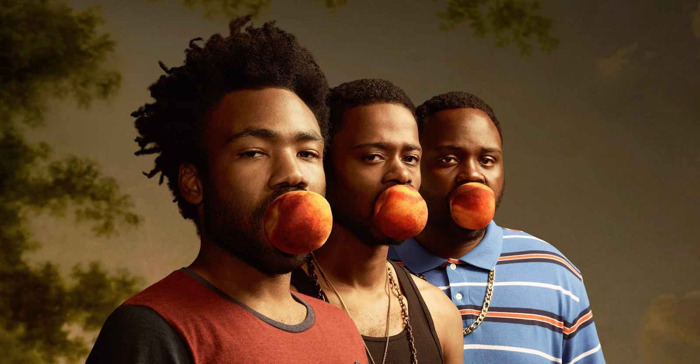 I was so late to the bandwagon on this one. (Maybe I didn't expect to identify so well with a male protagonist? Who knows? )

But now I'm ready to start a riot waiting until the new season drops in 2021.

Donald Glover plays Earl, an Ivy league drop out who spends his nights between his baby momma’s bed, his cousin's couch, and a storage unit. He knows a million useless things but has basically no skills. And now, he's trying to be Alfred, aka Paperboi's manager despite not having any connections or clout.

Like Insecure, Atlanta has some awesome views of the city. But also, it's weird AF. It's an interesting mixture of serious and “wtf was that” moments. At the same time, it's strangely relatable. I've witnessed my Black male loved ones navigate the same issues. 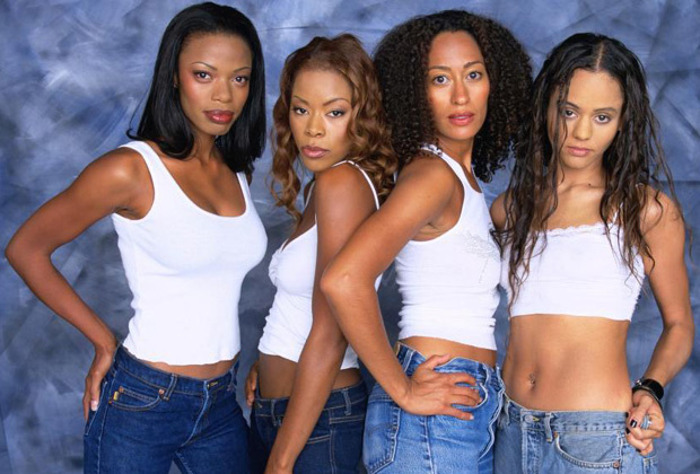 Again, I wasn't old enough to appreciate the goodness of Girlfriends when it came out in the early 2000s. But, being able to watch it now has been great.

We could all use a core group of friends to challenge and uplift us, just like Joan, Toni, Maya, and Lynn found in each other.  Their bond was a testament to why having community is so essential for Black women – regardless of their professional industry. What made Girlfriends special was its ability to cover a wide range of topics but somehow stay relatable.

It teaches us about the small interactions that make – and break – a friendship. And the diversity of the characters means that everyone who watches it will be able to see a little of themselves in the group dynamic. 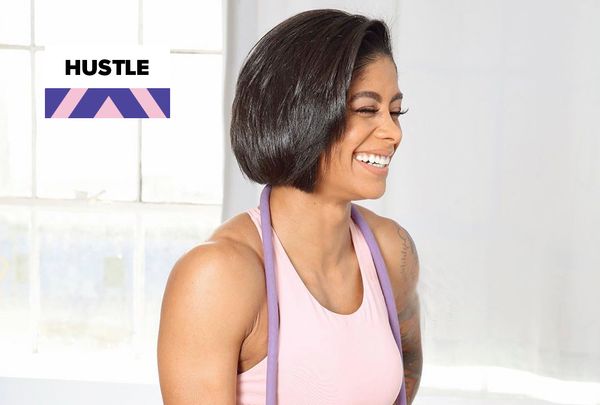 Looking for some fitness inspiration while we’re all adjusting to the new normal? We've compiled this list of Black women fitness trainers on Instagram who are serving up at-home 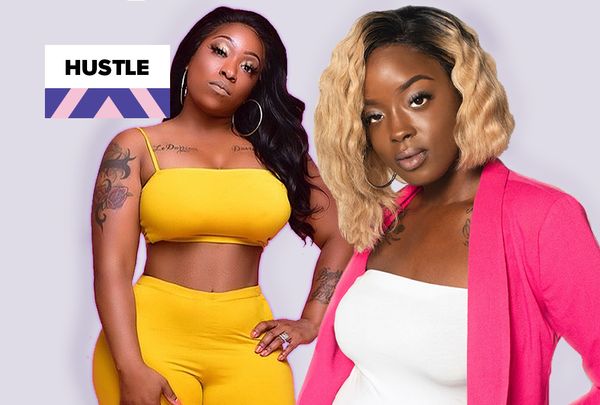 Many industries have been hit hard because of the global health crisis, and our beloved salons and barbershops are no different. We've teamed up with a group of beauty professionals