Real Housewives of Atlanta “friend” to the show Tanya Sam burst onto the scene with an infectious smile and style to die for. The reality tv newbie is unlike most of Bravo’s housewives, who are usually selected as castmates based mainly upon the noteworthiness of their significant others. Tanya is a boss - and has a resume to prove it. 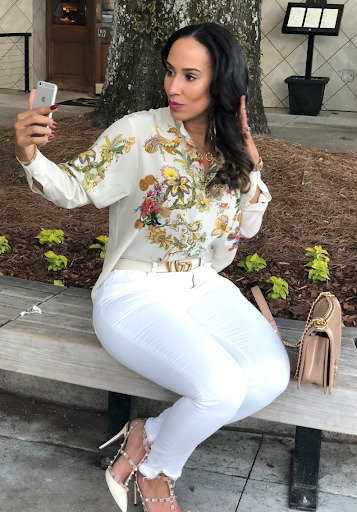 The Canadian-born beauty was a nurse, working in oncology and hematology in New York City, before a chance meeting with her future fiance led to a career change. Sam is now Director of Partnerships at TechSquare Labs, a technology startup hub and venture capital fund. She also co-founded BuiltxWomen and leads Ascend 2020. 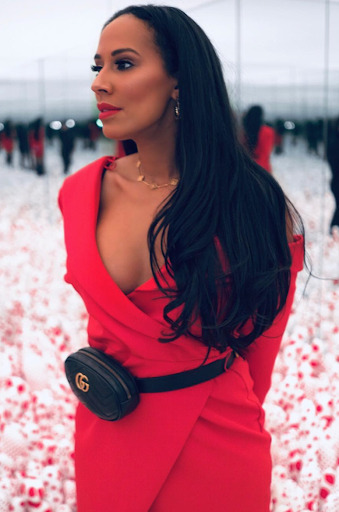 But, unlike many former nurses or current techies, you won’t find her in hospital scrubs or in two-piece business suits speaking on panels. Instead, Tanya combines the fashionable worlds of NYC and Atlanta. With NYC being the mecca of effortless style and Atlanta’s love of labels, she pulls off a blend of classic high fashion meets flashy in the best way. 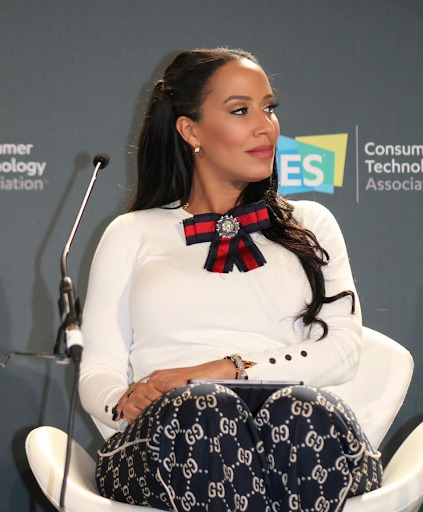 She even showcased her ability to combine high end and affordable clothing in a recent episode of RHOA, during which she won a friendly fashion and talent competition against fellow self-proclaimed fashionista Marlo Hampton. When asked how she differs from Marlo’s style in an interview with Page Six, she shadily responded that she brings a level of “world class” while Marlo is more “good in the hood.” “I bring a certain je ne sais quoi,” she said. “World-class, levels. It’s levels, it’s level up season!” She definitely shook things up this season by coming for Marlo’s fashion throne! 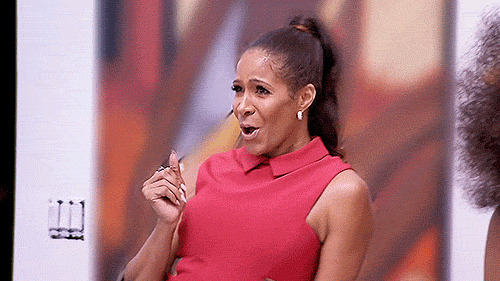 Although she’s referred to as a “label queen,” Tanya doesn’t mind mixing Fendi or Chanel with lesser known fashion brands and couture. She frequents many Atlanta boutiques, including NeNe Leakes’ Swagg Boutique in Atlanta. That’s actually how Tanya and NeNe became acquainted - Tanya was one of NeNe’s top customers! “I always find great pieces there. It’s great, great stuff for the beach,” she said of Swagg Boutique.The girl loves to shop! 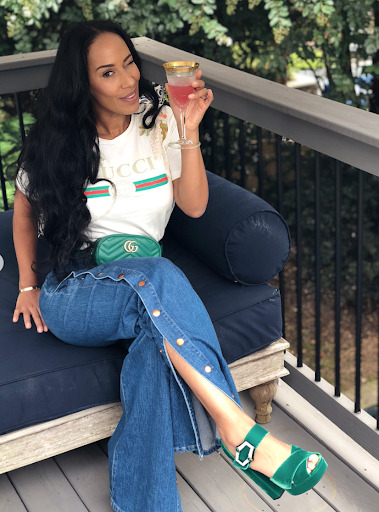 Will you be tuning into RHOA to check out Tanya’s fashions? In the meantime, keep up with her latest styles on Instagram! 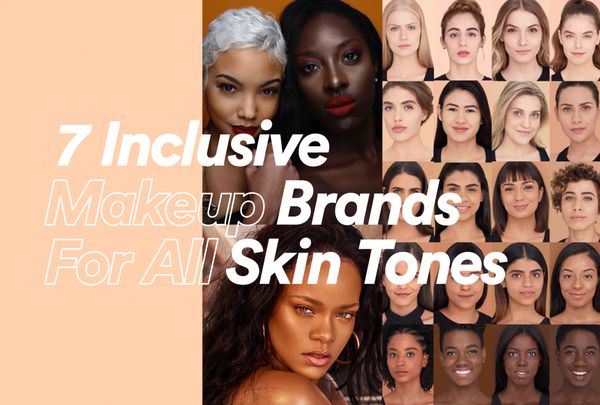 The lack of diversity in the makeup industry is old news at this point. But, now more than ever, makeup companies are actually making an effort to include a wide 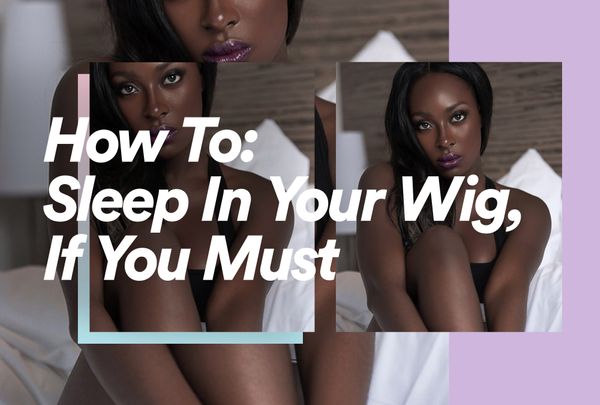 Let’s get real. Sleeping in your wig is not generally recommended by wig experts. But if you’re bone-tired, have a new houseguest, or don’t have your usual