If you keep up with the fashion world, then you’ve probably heard of Adut Ackech Bior. The 21-year old South Sudanese-Australian model is huge in the industry. Bior has walked for luxury fashion designers like Versace, Valentino, and Alexander McQueen.

Bior has not only taken over the runway, the model has also dominated editorial shoots and magazine covers. She has been featured on the covers of huge mastheads such as Vogue Paris, V Magazine, and i-D Magazine. From building a close relationship with top supermodel Naomi Campbell to being featured in multiple magazines and walking for many designers during every fashion week, Bior has established her career as a supermodel and been recognized as a face you can’t miss. The model was even crowned model of the year in 2019 by the British Fashion Council, and served as the cover star of 5 different September issue Vogue covers in one month in 2019. Even during the pandemic Bior stayed booked and busy, modeling for brands like Marc Jacobs and being featured on Vogue’s Youtube channel.

As someone who works in fashion, Bior is no stranger to beauty, skincare, and makeup. The model has worked with beauty brands like Pat McGrath and Estee Lauder and is known for her extravagant makeup looks both on the runway and in magazines. From neutral and subdued to lavish and bold, here are some of the best beauty looks worn by Adut Akech Bior. 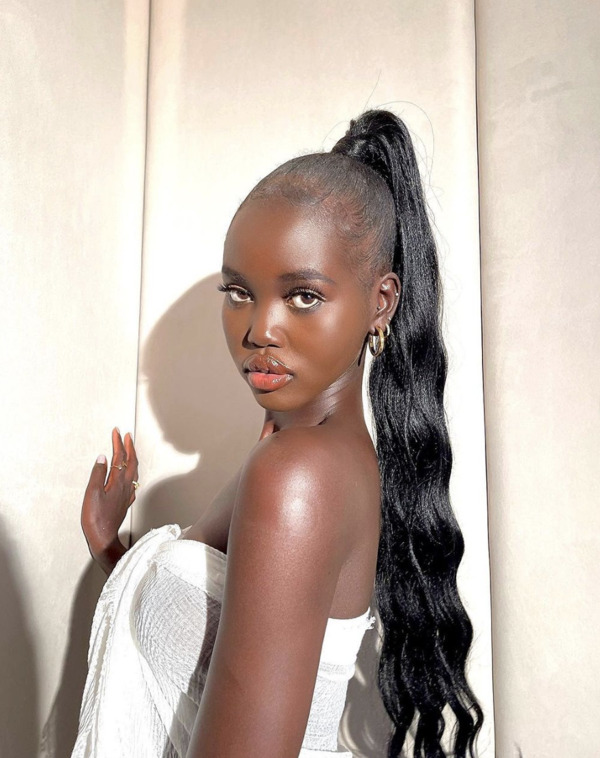 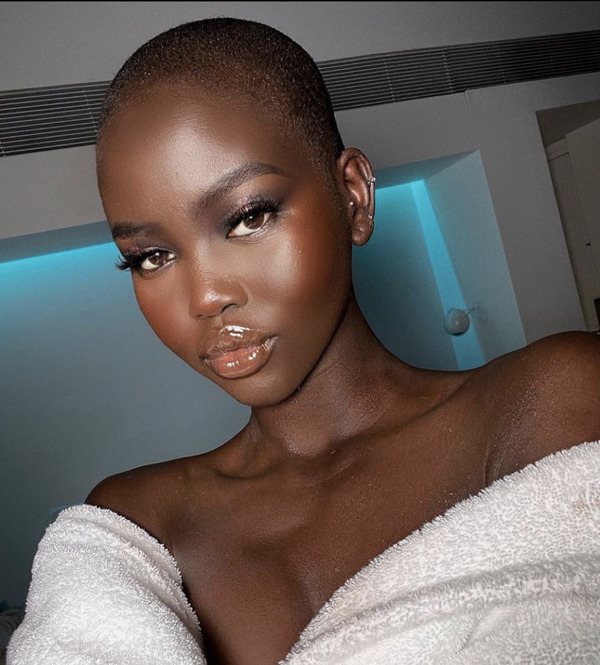 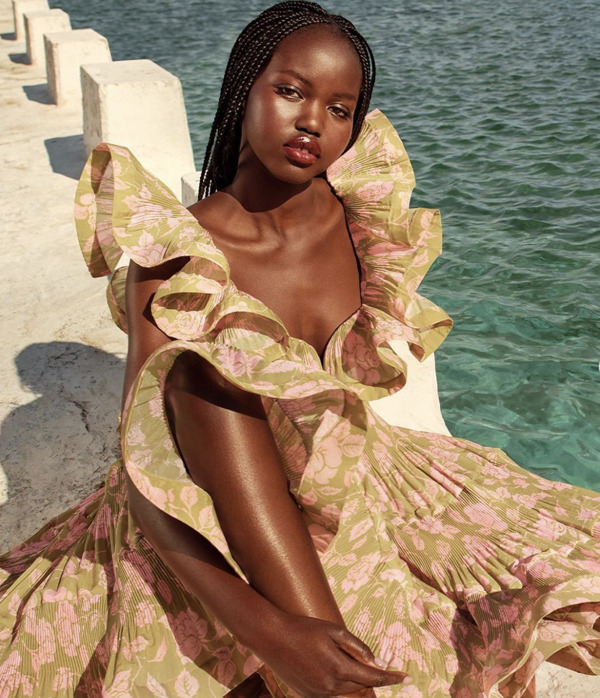 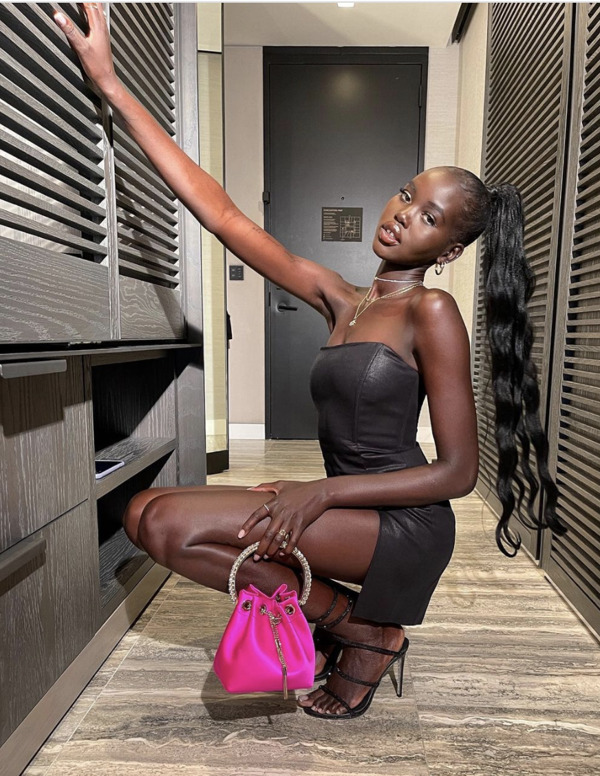 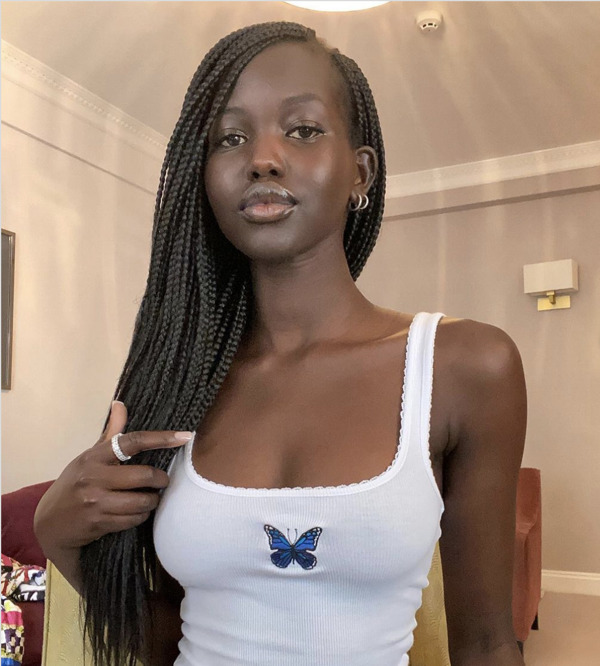 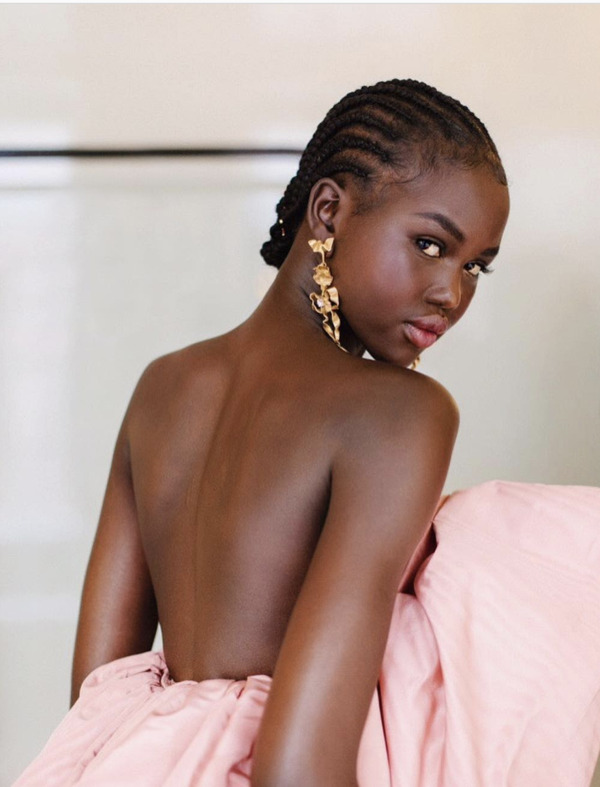 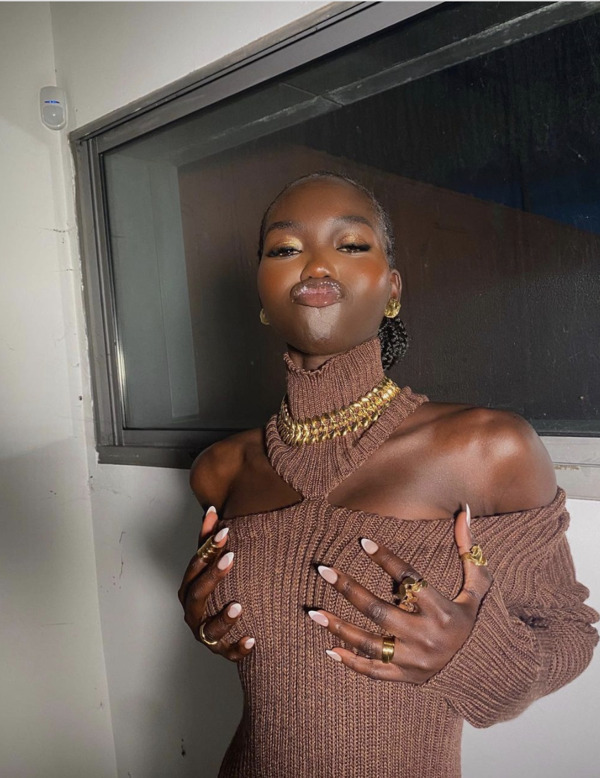 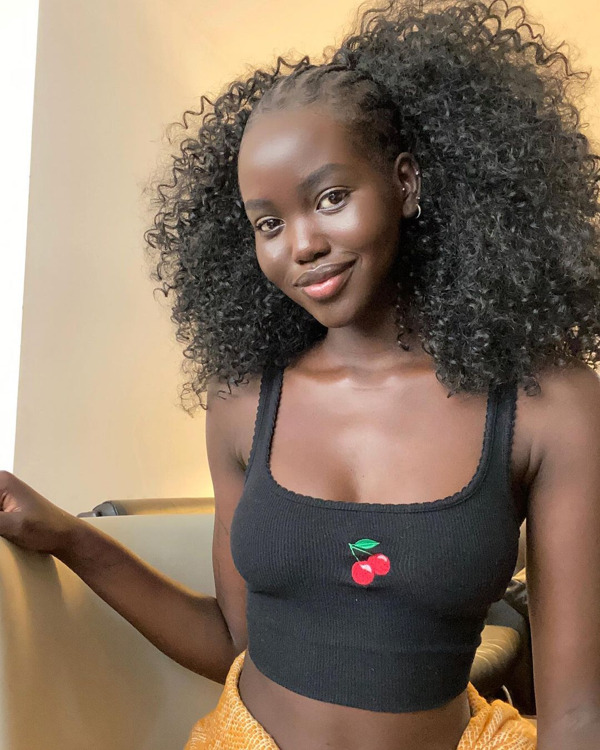 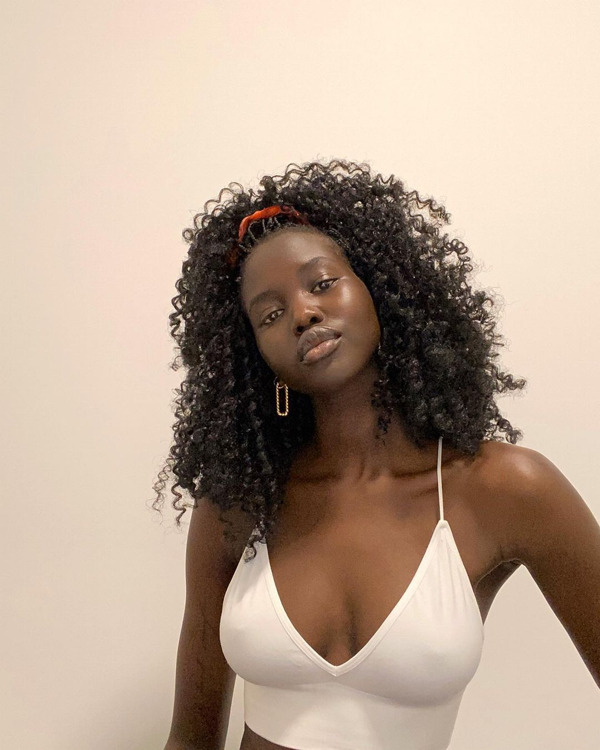 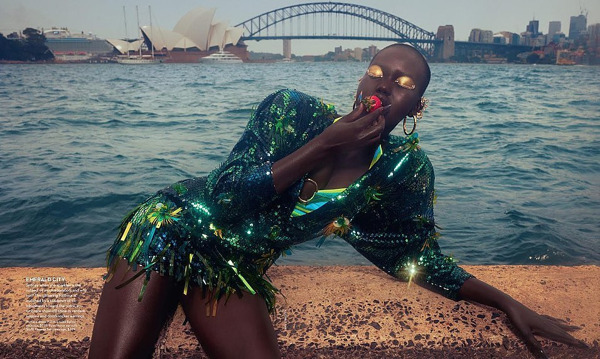 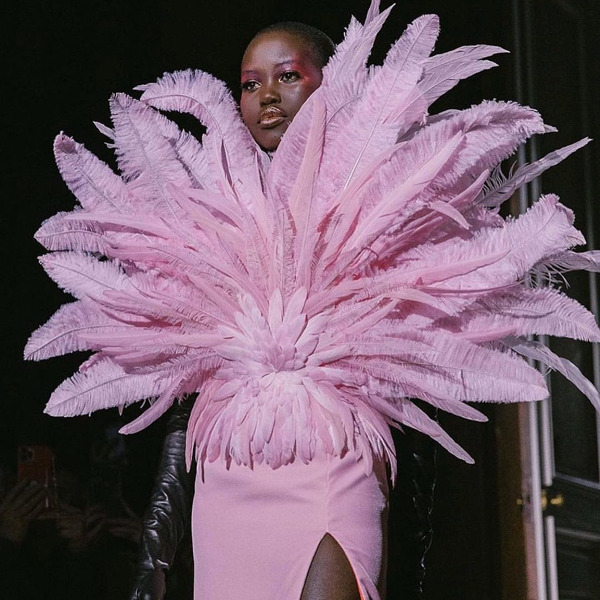 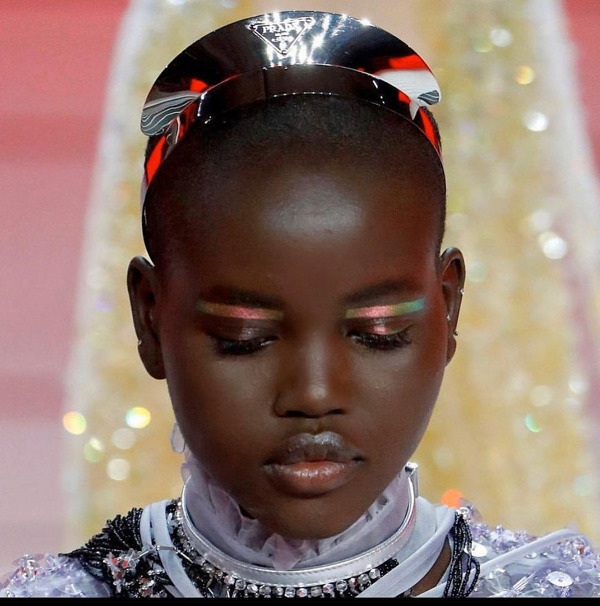 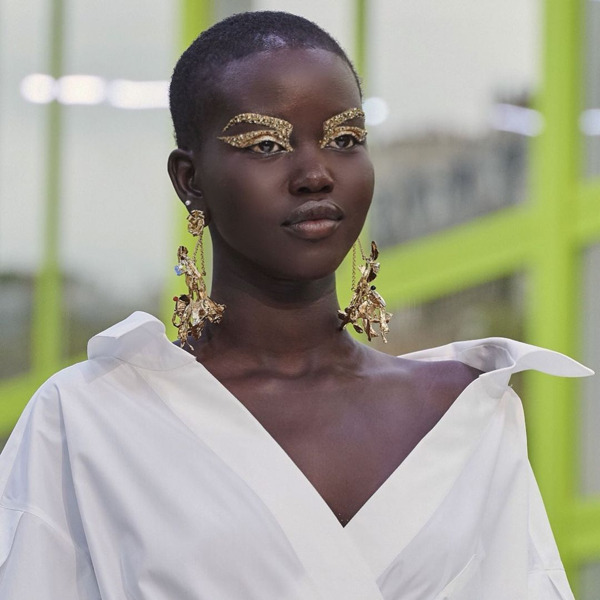 All photo credits to @adutakech. 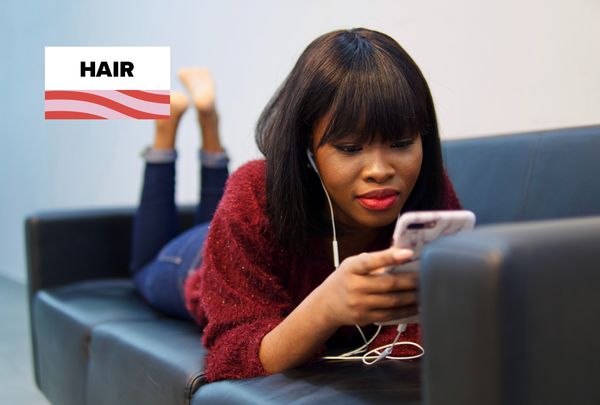 TikTok has truly changed the way we consume media. From fashion videos and hair tutorials to life hacks and dancing videos, TikTok has quickly become the most popular social media 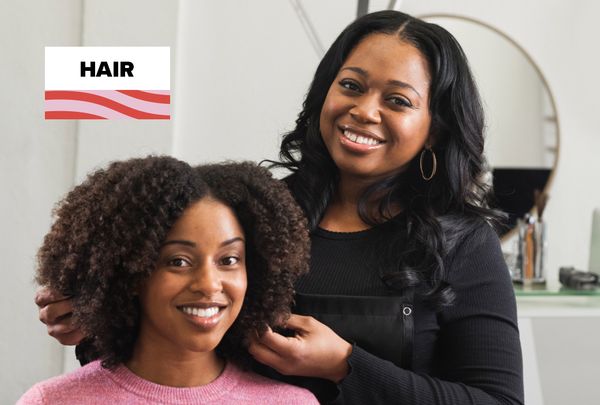 Looking for a hairstylist that accommodates your hair needs can be a struggle, but it’s not impossible! There are a couple of key steps that go into finding a