It’s been 18 years since Aaliyah’s passing, but she left a lasting mark on the entertainment industry. While her music lives on for fans to treasure, she also put her stamp on the fashion world in a major way.

Always the trendsetter, Aaliyah brought a sense of individuality to the standard “girl next door” look that many of her musical peers fell into in the 90s. While her competition donned evening gowns and curly hair on red carpets, Aaliyah wore baggy pants, crop tops and sneakers that matched her edgy sound. Even though many may have been taken aback by a seemingly more tomboyish look, it set her apart from the rest and started a movement for personal style. It was cool, different, and more importantly: it was effortless. If her style could be defined as anything, it would be “tomboy chic.”

She described her debut style in a 1994 interview with MTV, saying that her clothing matched her musical taste in jazz and classic R&B. “I’m mellow so my style matches that,” she said. “I am a laid back person, which is what I portray on camera. It’s not much of a difference so that’s why it’s so easy.” In the '90s, there weren't many artists that showed up to events in sweatpants, specifically R&B female singers who were also teenagers. She spoke about that with MTV shortly after the release of her first single by saying: “I wanted something to set myself apart from everyone else in my music and style because everyone else is so similar.” Regardless of being perceived as having street style, Aaliyah never looked sloppy. Her soft-toned speaking and singing voice and her level of maturity, eloquence, and grace made any look feminine. It just worked.

In a 2000 interview with VIBE Magazine, Aaliyah spoke about the importance of defining your own style. “Be true to yourself. You should shine through what you wear.” She did this well, so well that she was established as Tommy Hilfiger's fashion muse and was featured in the designer’s advertising campaign in 1997.

As she aged, her style evolved. While she never left jeans and jackets behind, she incorporated more sophisticated ensembles with sleek dresses, heels and her famous straight hair. Some of her favorite designers in later years included Roberto Cavalli and shopping at Barney’s New York.

Despite her absence in the physical, her style has persisted; it always re-emerges through her fans and new waves of artists. The release of her long-awaited makeup collection with MAC Cosmetics last year shows that sticking to your own personal style, instead of following trends, is what truly inspires others and leaves a legacy.

She proved that less was more by always donning simple makeup and minimal jewelry; she allowed her natural beauty to take precedence. Just as her song showcased, Aaliyah’s style was definitely one in a million.

In honor of what would have been Aaliyah’s 40th birthday, let’s take a look back at some of her most beloved fashion moments. 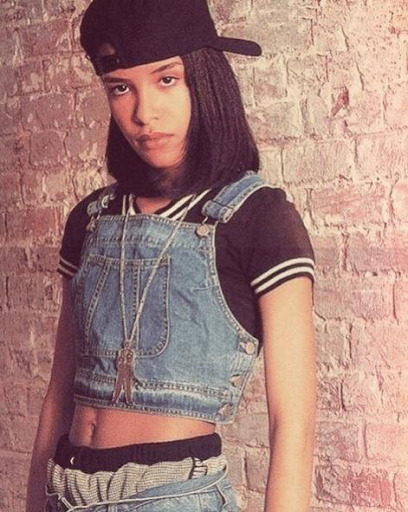 Smooth, even on stage 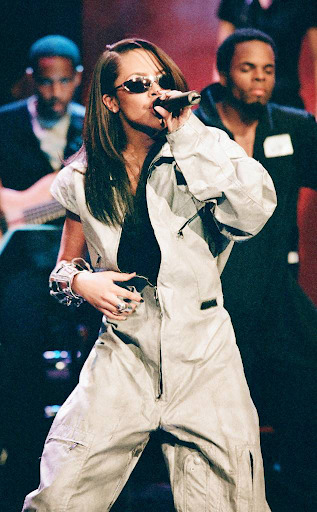 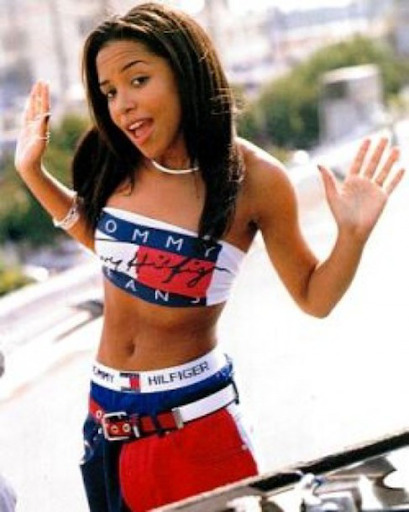 Not many people can make a bandanna and sunglasses look fashionable 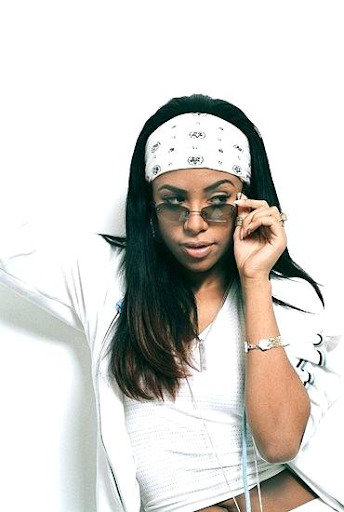 One of the first times fans saw Aaliyah trade in her Nike sneakers for a strapped heel and little black dress at the 1998 Academy Awards, where she performed “Journey To The Past” from the Anastasia soundtrack. 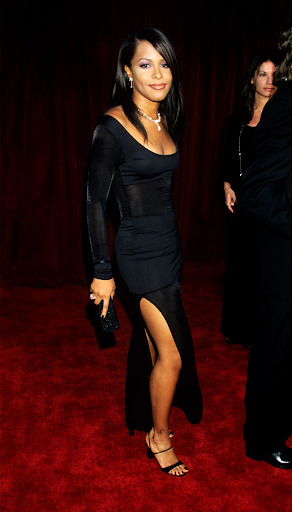 Aaliyah at the 2000 movie premiere for her role in “Romeo Must Die”, where she looked beautiful in this semi-see through sequined top and pants 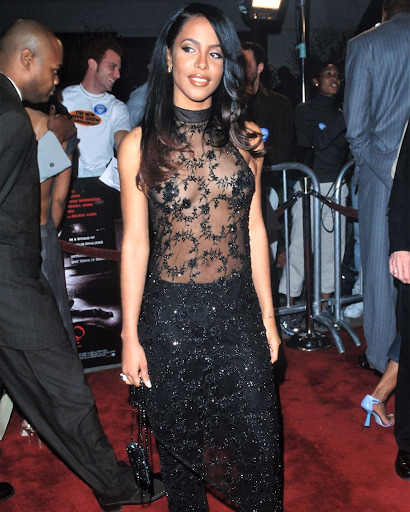 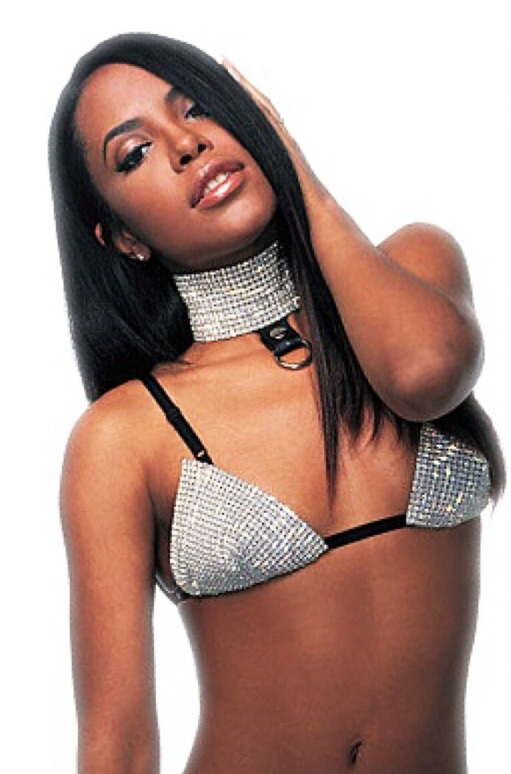 At the 2000 MTV Video Music Awards, she stunned in this Roberto Cavalli (one of her favorite designers) tiger striped gown 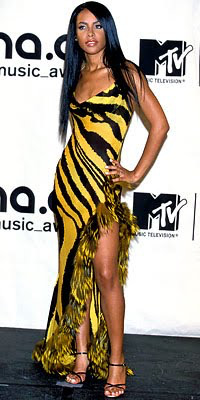 Still tomboy chic on the set of the “Back In One Piece” video featuring DMX. 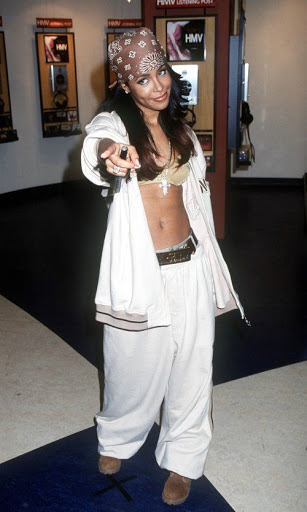 Slaying as the queen that she was in “Queen of the Damned” - I’m surprised that there haven't been more costumes done in honor of this character. 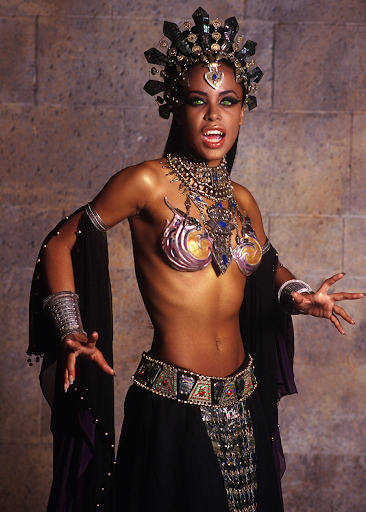 What were some of your favorite Aaliyah style moments? 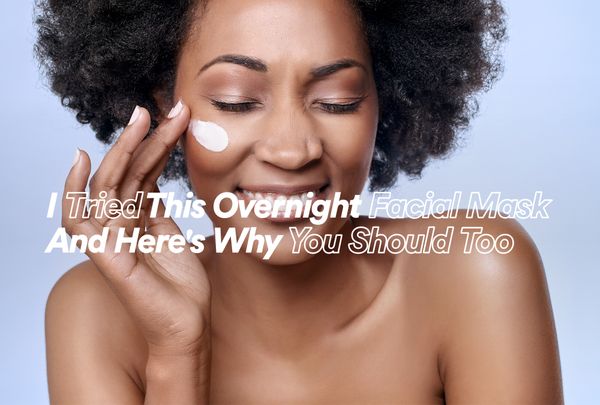 There are so many skin care products out there that it’s hard to keep up. Like most beauty-obsessed girls, I am always on the prowl for a new magical 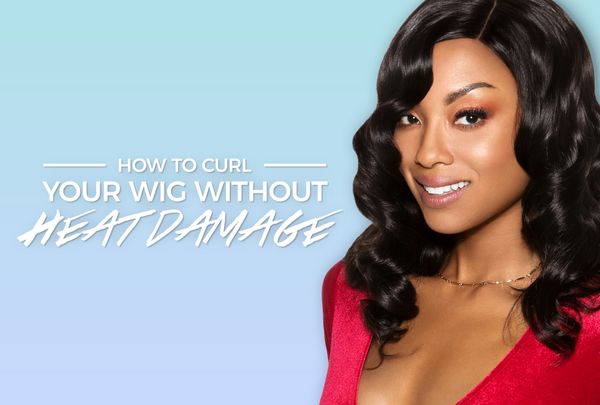 Let’s face it – even if you adore your usual hairstyles, you’re bound to get bored at some point. And when boredom strikes, you might want to try something